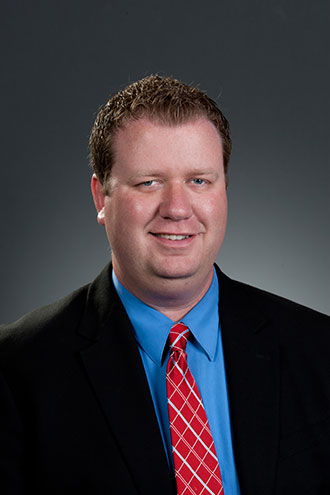 Flames Sports Network reporter Nick Pierce will be adding an additional responsibility to his broadcasting duties this fall, as he was recently named the new public address announcer for the Carolina Panthers.

This new opportunity with the NFL franchise will not preclude him from continuing his Liberty Flames broadcasting duties or serving as the audio coordinator for the Liberty Athletics Marketing office, positions he has held since 2005.