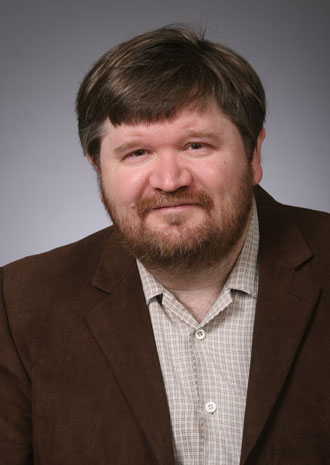 A book by a Liberty University philosophy professor has been selected for Christianity Today’s list of top books of 2011.

“Good God: The Theistic Foundations of Morality,” by Dr. David Baggett, with co-author Jerry Walls, was the top pick in the Apologetics/Evangelism category.

Published by Oxford University Press, the book shows that the moral argument for God’s existence is powerful.

According to Christianity Today, "This book mounts a strong case that the argument for belief in God on the basis of morality — so widely effective in C. S. Lewis’s “Mere Christianity” — continues to deserve a leading place in apologetics, despite decades of assault from professional and amateur philosophers."

The magazine received 390 submissions, which were narrowed down to 12 winners.

Baggett said he and Walls (his former professor at Asbury Seminary) are honored to receive the recognition from a publication read by a range of Christian leaders. 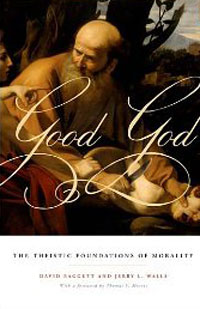 “Although we never envisioned such accolades, we set out, quite simply, to write the best book we could, one both rigorous and accessible, and we’re deeply gratified that this honor will draw all the more attention to the central importance of moral apologetics, something that we’re convinced stands at the heart of the historical mission and guiding vision of Liberty University.”

He said he hopes the honor contributes to “the already excellent work in apologetics by Liberty’s Philosophy Department, long led by the likes of Dave Beck, Mark Foreman and Gary Habermas, as we continue to equip Christians with the tools to defend their faith with both rigorous minds and warm hearts.”

Baggett said he and Walls are under contract with Oxford to write a follow-up book that will include a critique of naturalistic ethics, an extension of the argument they began in “Good God.”