The Liberty University Debate Team has completed a sweep of all three major titles during the 2019-20 competition season, marking the 10th time the team has done so in the last 14 years. No other university has accomplished the feat even once. 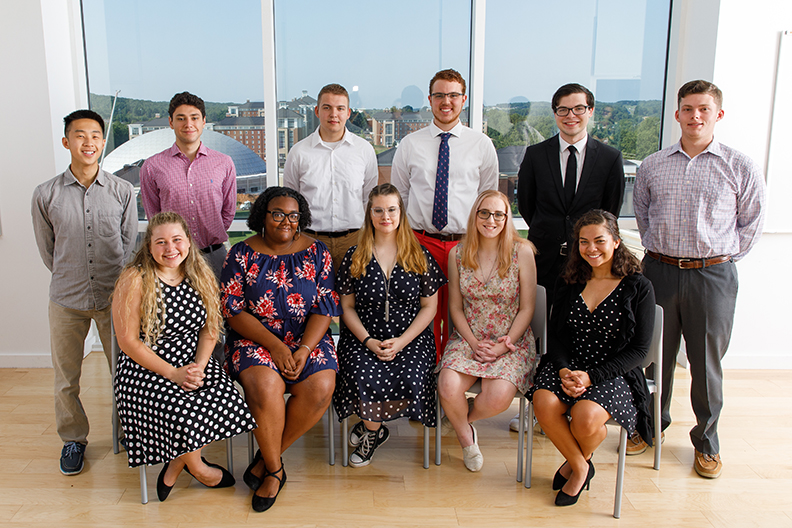 “This team competed like champions from our first tournament in September to our final tournament in March,” Liberty Director of Debate Michael Hall said. “They didn’t let early-season success lull them into complacency. Even after multiple tournament wins, this team competed with an urgency you usually see from teams looking for their first win. I couldn’t be prouder of this team and the way they represented Liberty University.”

The season included strong wins against teams from Harvard, Georgetown, Indiana, Kansas, Michigan State, Cornell, and NYU, among others.