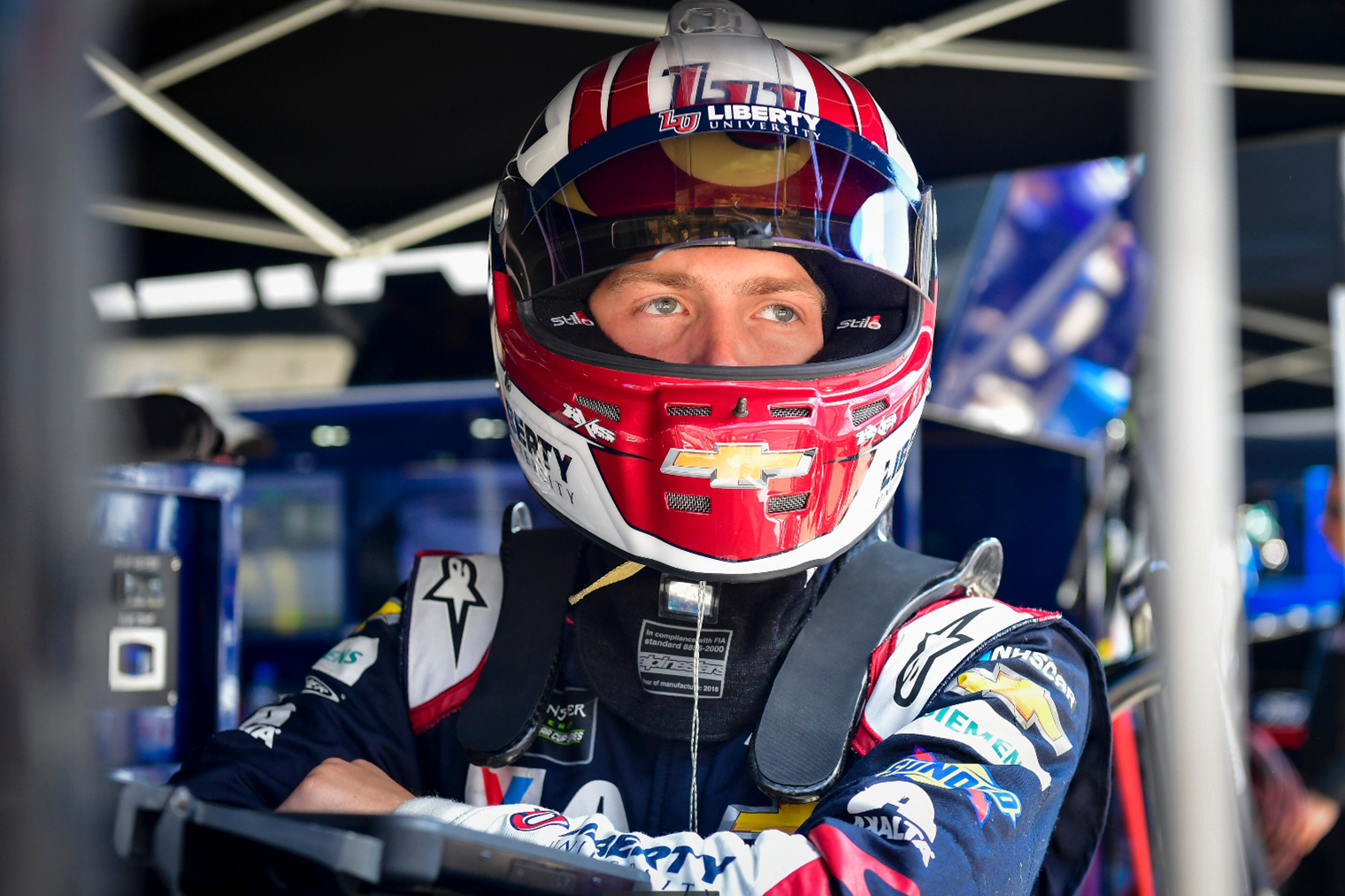 Byron will continue to carry primary sponsorship from Liberty in 12 Cup races annually in 2020 and 2021. At NASCAR’s highest level, the Charlotte, N.C., native earned 2018 rookie of the year honors followed in 2019 by his first career playoff berth. He is currently ninth in championship points with nine races remaining in his second season driving for Hendrick Motorsports.

“We have been by William Byron’s side as he’s risen through the ranks at a young age, and it is an honor to continue to support one of our very own in his career,” Liberty President Jerry Falwell said. “William and Hendrick Motorsports have always been a perfect fit for Liberty University. We share the same values and are committed to the same mission that makes champions on the racetrack and champions in life.” 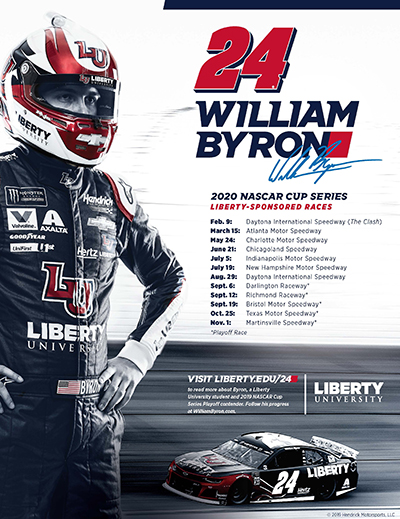 Byron, 21, is currently a junior working toward an undergraduate business communications degree via Liberty’s online program. Founded in 1971, Liberty now offers more than 600 unique programs of study from the certificate to the doctoral level. Over 400 programs are offered online. The school has supported Byron since 2014 when he drove late model stock cars and has been a 12-race primary sponsor since his 2018 Cup Series debut with Hendrick Motorsports.

“Liberty University has been a big part of my racing career and progression through NASCAR from basically the beginning,” Byron said. “Their support on and off the track, including with my studies, has been monumental. They’ve been with me through numerous accomplishments, including race wins and championships, and I’m glad we were able to add to that list this season by making it into my first Cup Series playoffs. I’m excited about Liberty being back on board with the No. 24 team, and I look forward to what the future holds for us.” 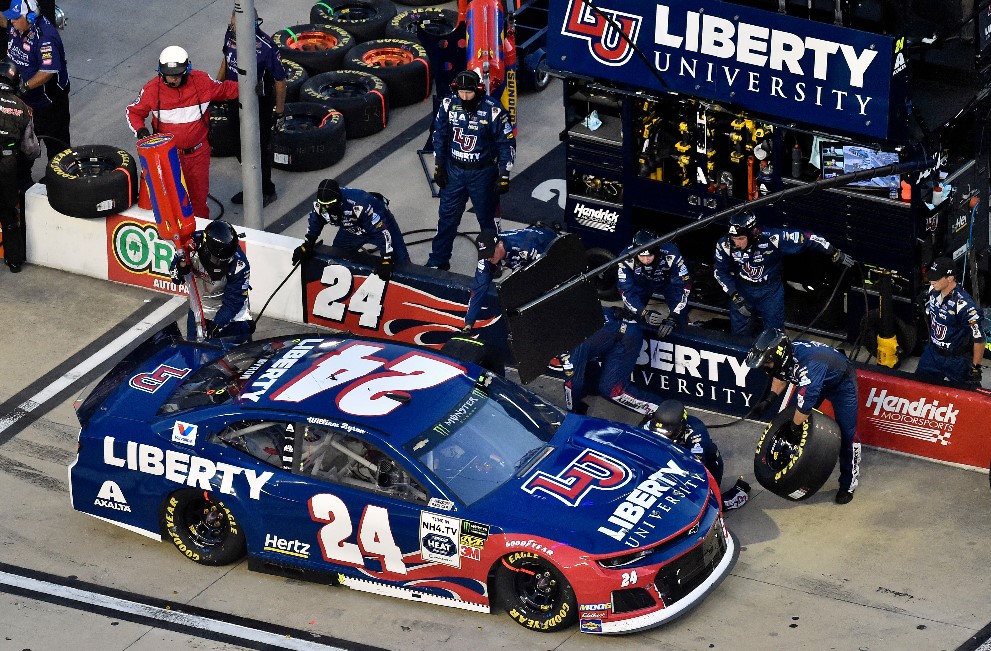 In addition to raising awareness of Liberty University’s educational opportunities, the Hendrick Motorsports sponsorship has touched a variety of student-focused programs. The team has supported the School of Engineering’s Formula SAE effort, which is working on electric car technology. In addition, the partnership has developed a degree specialization in automotive dealership management with support from Hendrick Automotive Group. Next month, Hendrick Motorsports director of competition systems Alba Colón will address the school’s engineering, computer science, and information technology students as part of an ongoing guest speaker program.

“Promoting online and on-campus academic opportunities and becoming more deeply involved with student programs have been tremendous experiences,” said Rick Hendrick, owner of Hendrick Motorsports and chairman of Hendrick Automotive Group. “I’ve visited the campus multiple times, and I never fail to be impressed by the quality and commitment of the young people there. William is a wonderful ambassador for Liberty and continues to show his talent on the racetrack as he works toward his degree. It’s been terrific to see the relationship grow, and we look forward to delivering more value to the school in the coming years.” 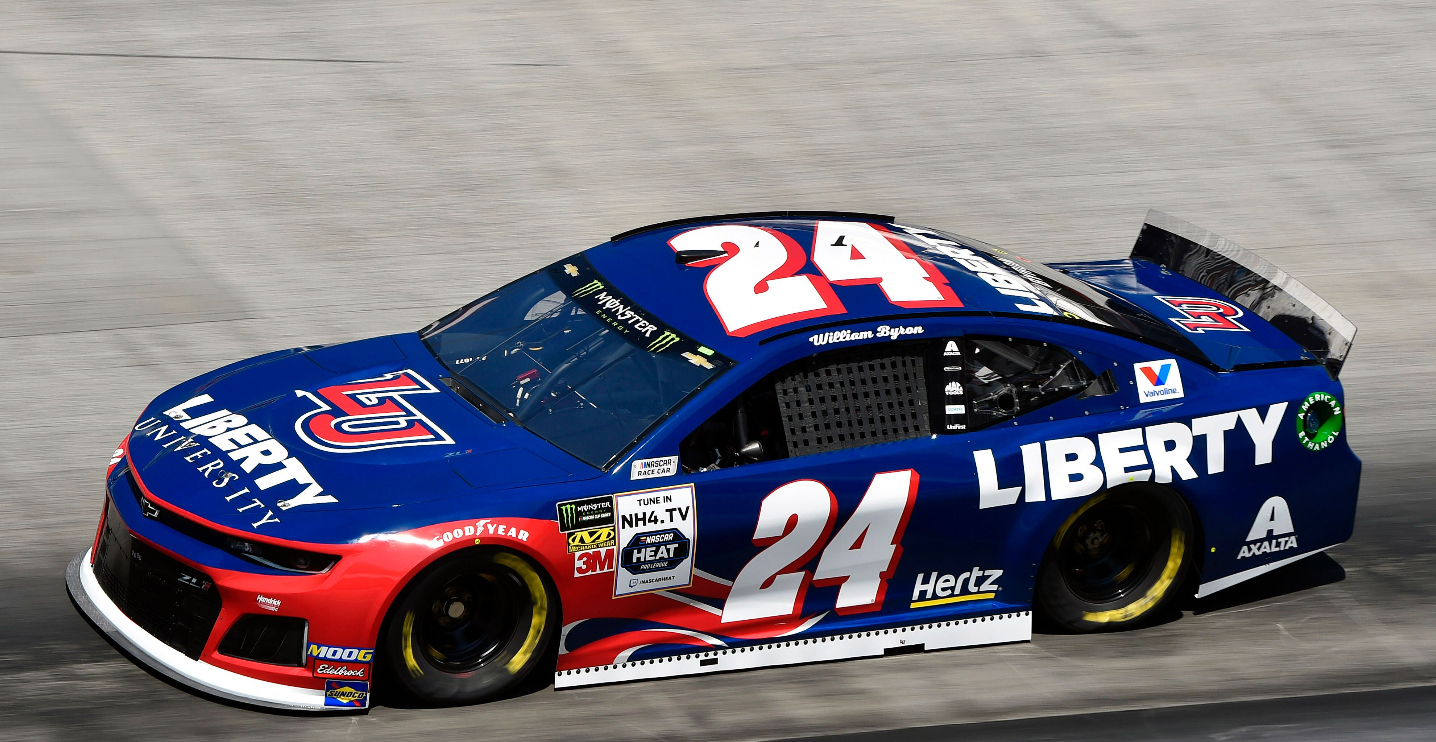