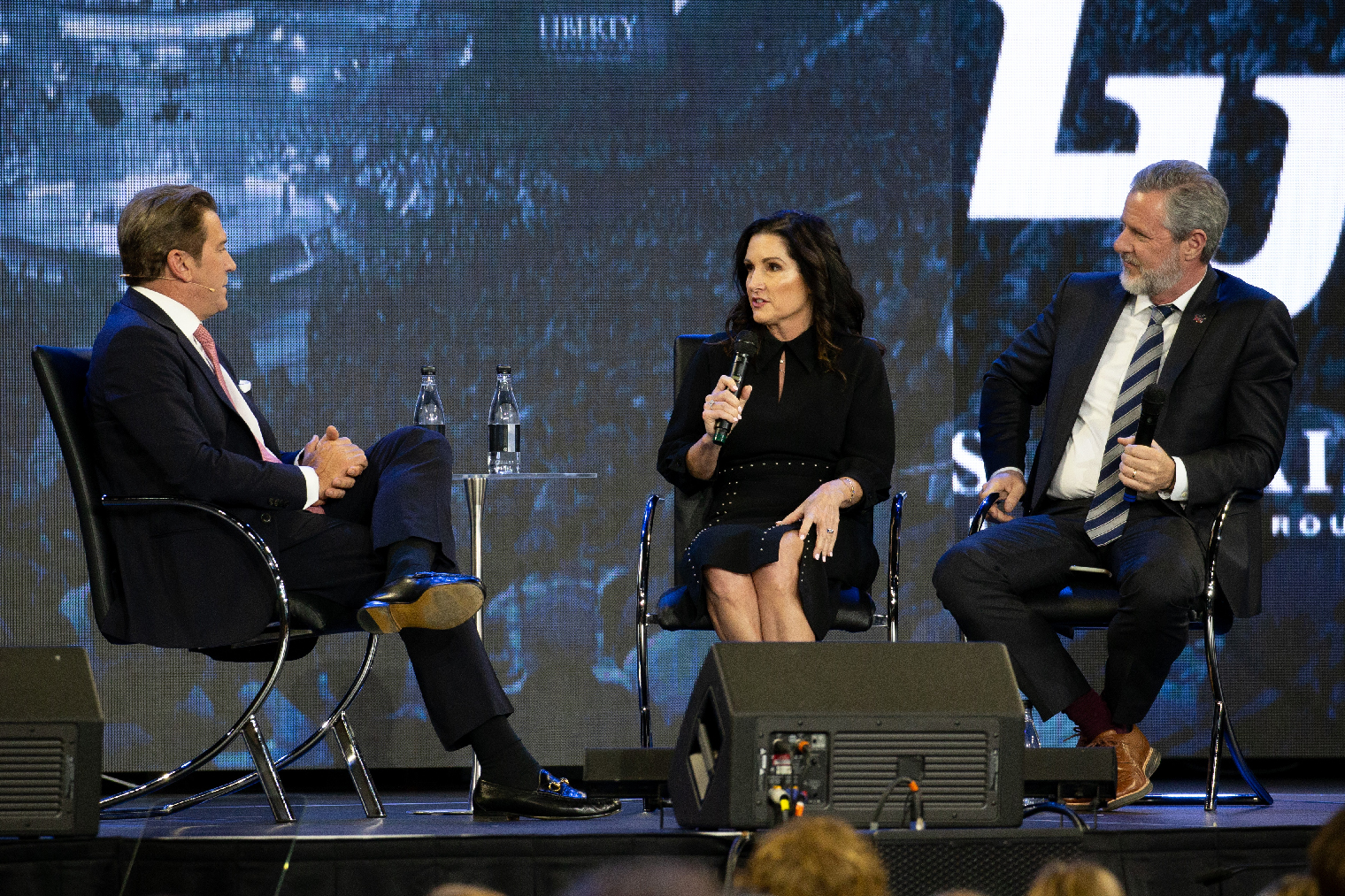 Bolling lost his son to an accidental opioid overdose in 2017. Since his death, Bolling and his wife, Adrienne, have used their platform to spread awareness and help families avoid tragedy.

The event will begin at 7 p.m. EST and will be broadcast live on select Sinclair TV stations, including WJLA-Washington, D.C., WACH-Columbia, S.C., WCIV-Charleston, S.C., WPDE-Myrtle Beach and WSET-Lynchburg, Va. For viewers not in these markets, the town hall will also be available via livestream on Sinclair station websites and Liberty’s Facebook page.

Liberty and Sinclair will also sponsor town halls with Baltimore-affiliate WBFF on March 14 (addressing what U.S. cities and towns are doing to combat the crisis), with West Palm Beach-affiliate WPEC on March 27 (discussing the gateway for drugs and entry into the U.S.), and Little Rock-affiliate KATV on April 16 (on the prevention and solutions to the crisis).