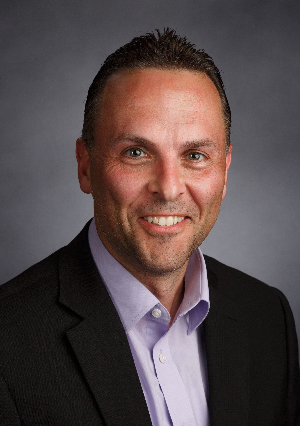 Kristin Conrad, Vice President of Marketing and Communications, and Chris Johnson, Senior Vice President of Resident Enrollment, will remain in their current positions but will report to Ron Kennedy. They previously reported to the COO.

Kennedy started working for Liberty in 2002. Since then, he has held varied positions of leadership in Human Resources, Marketing, and Residential and Online Enrollment. In his last year heading up Online Enrollment, the university has seen 13 percent growth in new students, a nearly 3 percent jump in student retention, and a more than 15 percent reduction in operating expenses.

“Ron Kennedy is an effective leader,” said President Falwell. “At every stop here at Liberty, he has achieved significant improvement in results with his successful management style. His business experience, determination, and clear understanding of the competitive forces in higher education make him uniquely qualified to lead Liberty University to future success in the marketplace.”