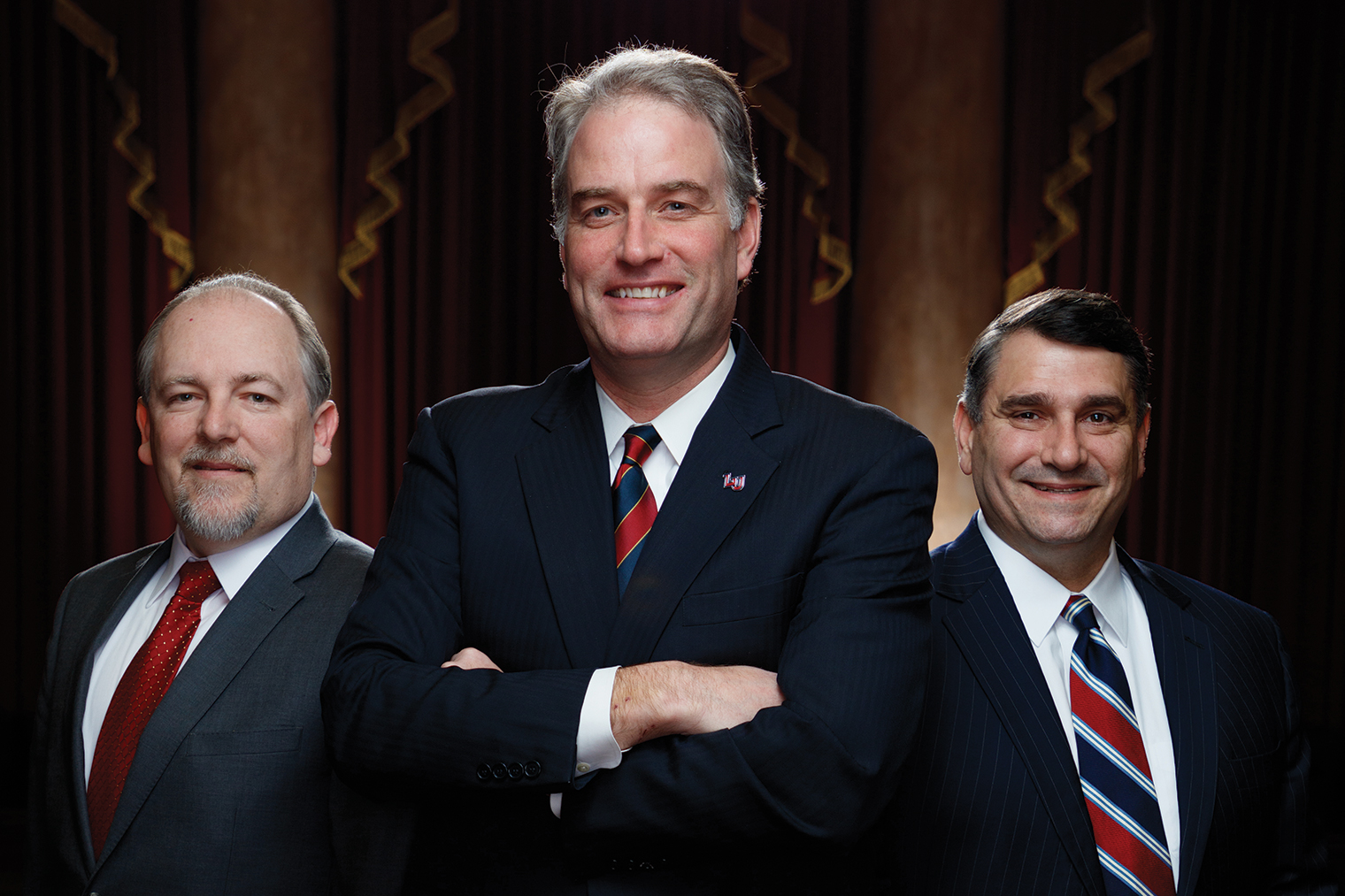 After 15 years in local, state, and national government, former U.S. Congressman Robert Hurt (Virginia’s 5th District) has joined Liberty University to head up the new Center for Law & Government. In concert with the Helms School of Government and Liberty University School of Law, the center has many ambitious goals. At the top of the list is to influence public policy in America and to celebrate and spread conservative ideals.

“I could not be more thrilled to be a part of this project,” Hurt said. “I think this is an excellent opportunity for Liberty University to be a part of the policy-making process in a way that other places cannot.”

The center will be a public policy innovator and incubator, engaging faculty and students across the nation in research, analysis, and formation of sound conservative policy ideas at all levels of government. It will be a place of ideas, an arena for thought and debate with a focus on conservative principles, such as limited government, the rule of law, and a free market economy. The center will initiate studies on various issues in law and government and provide regular policy opinions.

In addition, there will be a speaker series, bringing some of the country’s biggest names in politics and law to Liberty and providing insight into effective leadership. The center will also host debates on hot political issues. Students will be able to put what they’ve learned into practice in skills labs, where they can run through real-world scenarios and receive feedback on their performances. A good example would be a mock press conference for would-be campaign spokespeople, focusing on how to get a message out to the masses effectively.

“I think there is a tremendous opportunity here,” Hurt said. “Hands-on experiences for students are so important. A very big part of what this center will bring is the opportunity for them to more fully take part in activities that will hone their skills. Whether you serve in an elected office or in a supporting role to an elected official, practical experience is absolutely critical.”

With many Liberty graduates already working in law and government, Dr. Keith Faulkner, dean of the School of Law, said the new center will allow alumni and current students to have an even bigger impact.

“This new center is another reflection of how Liberty wants to lead the way,” Faulkner said. “We are not passive. We are active in the community, in our nation, and in our world, and our graduates are going to go out and make an impact on clients’ lives and businesses and on society. I’m really excited about not only what the policy making aspect of the center can bring forth, but also an exploration of the true intersection between law and policy. The partnership between the Center for Law & Government, Helms School of Government, and Liberty Law will certainly advance the mission of the law school to equip future leaders in law.”

Dr. Shawn Akers, dean of the Helms School of Government, is equally excited about the cooperative venture.

“I’m so thankful to be able to work with Congressman Hurt, who brings the height of practical policy-making experience, and with the dean of an incredibly successful law school, whose bar passage rates are just fantastic,” he said. “With this center, you’ll get the practical and the theoretical, the legal and the governmental, without a division line between them — you can literally see how they come together to produce an environment for our students that is going to be unlike anything in the nation.”

According to Akers, statesmanship, morals, and a commitment to the spirit of service will continue to be a major focus. The goal is to not just teach students about law and government, but to train future leaders.

Hurt, Faulkner, and Akers all say it is the ideal time for a center such as this, one that is committed to promoting conservative principles and creating world-changers through programs based in fact, research, and debate. Future plans call for the construction of a new building on campus to house the center, with an arena, lecture halls, and classrooms.