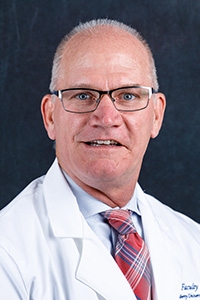 Dr. Pierce completed his internal medicine residency at Carolinas Medical Center, then completed his obstetrics and gynecology residency at the University of Florida Health Science Center, Jacksonville. He was a faculty member at the Medical College of Virginia at Virginia Commonwealth University for 16 years, serving as the Ob/Gyn Clerkship Director for nine years and Program Director for the Ob/Gyn residency for three years.  He has been in Lynchburg teaching and practicing since 2015.