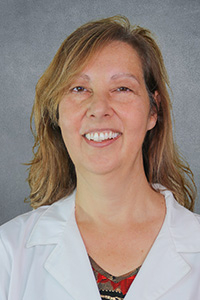 Dr. Ramerth’s interest in psychiatry resulted from observing the difficulties a brilliant family member experienced growing up with depression and getting help from a Christian psychiatrist. She saw the courage and determination it required and was inspired to help others. She has been privileged to work in a vast array of treatment settings both nationally and internationally.

Dr. Ramerth has a particular interest in working with multicultural integration.

She returned to the US after a year living and working in New Zealand addressing cultural divergences there. Then joined a distinctly Christian based practice with Curt Thompson, MD. Utilizing principles of IPNB (Interpersonal Neurobiology) as it relates to Spiritual formation.