As of May 15, our facility is closed to the Liberty community and the public due to summer camp use. We're excited to serve you again in the fall! The Trail System remains open from the Snowflex and Disc Golf Trail Heads.

Hammocks: the new way to hang out

We have all seen them around Hydaway and the trails, most of us own one and we all love using them!  Hammocks.  There may be a bit more to this fancy piece of fabric than you know.  So let’s dive in and discuss the hammock; both as a means to “hang out” with friends and a great camping option!

To better understand the hammock it is important to know the history and how it has been used in the past.  Hammocks have been around for hundreds of years.  As history goes, the hammock was invented by Mayan civilizations as a way to protect them from the environment around them.  They were then adopted by sailors as a way to ease sea sickness during voyages.  Used widely in the 16th century all the way to our present time.

In 2016 there was dramatic rise in interests among hammock.  The term “hammocking” became a trendy phase among millennials to describe a social way for them to “hang out” with their friends.  People realized you didn’t need to be camping in a forest, you could put you hammock up anywhere. With this rise in interest outdoor enthusiasts also began to use the hammock more as a means of camping.  Making the decision to leave the tent at home and only bring a hammock. 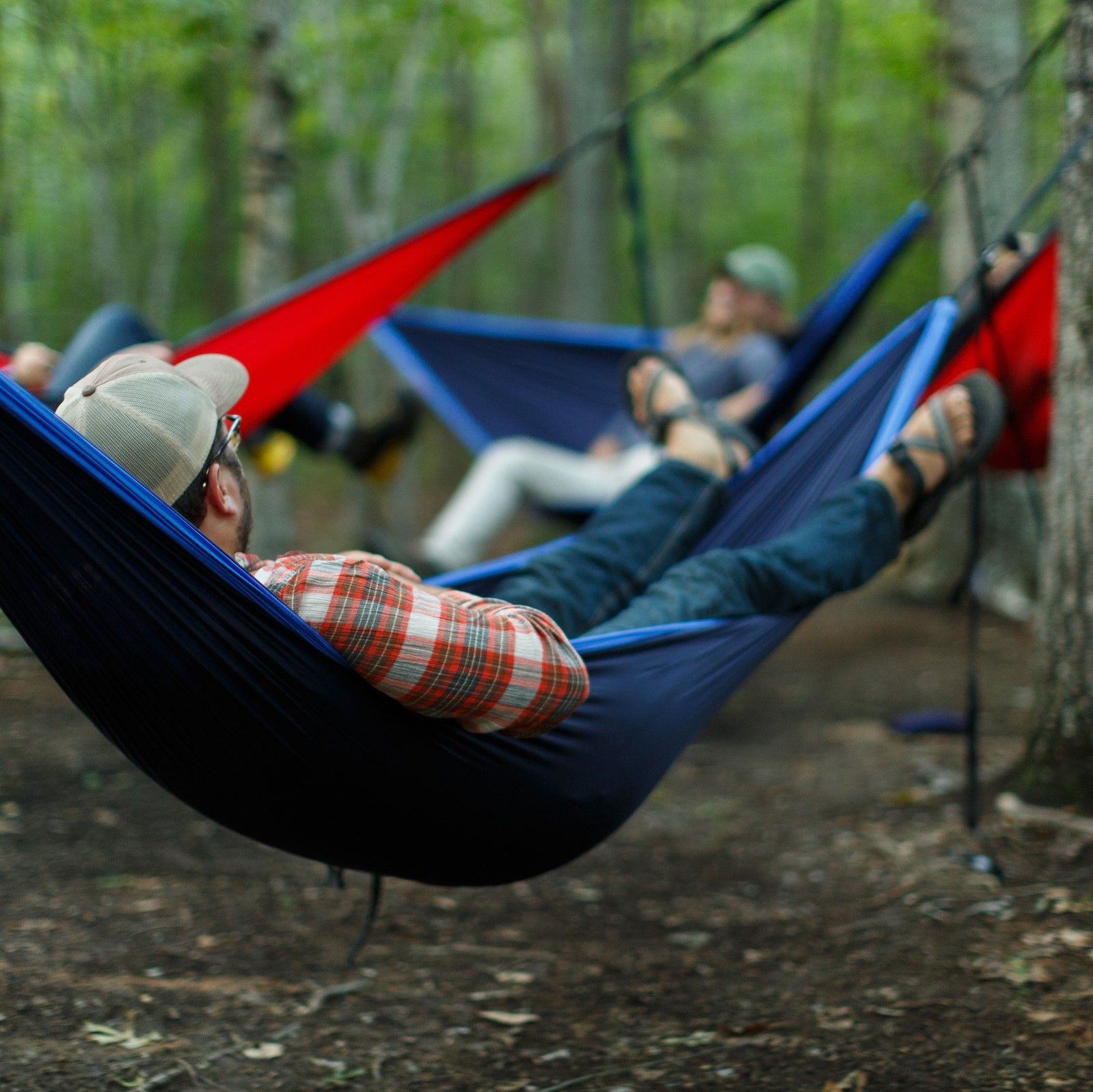 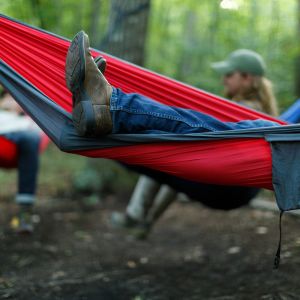 While this is a short list, I hope that it opens your eye to some of the many benefits hammocks can have in your adventures.  They are very useful tools and I want to encourage you to do your own to research to see how your hammock can best serve you.

Check out these reviews from Popular Mechanics and The Adventure Junkies to start hanging out with the rest of us!