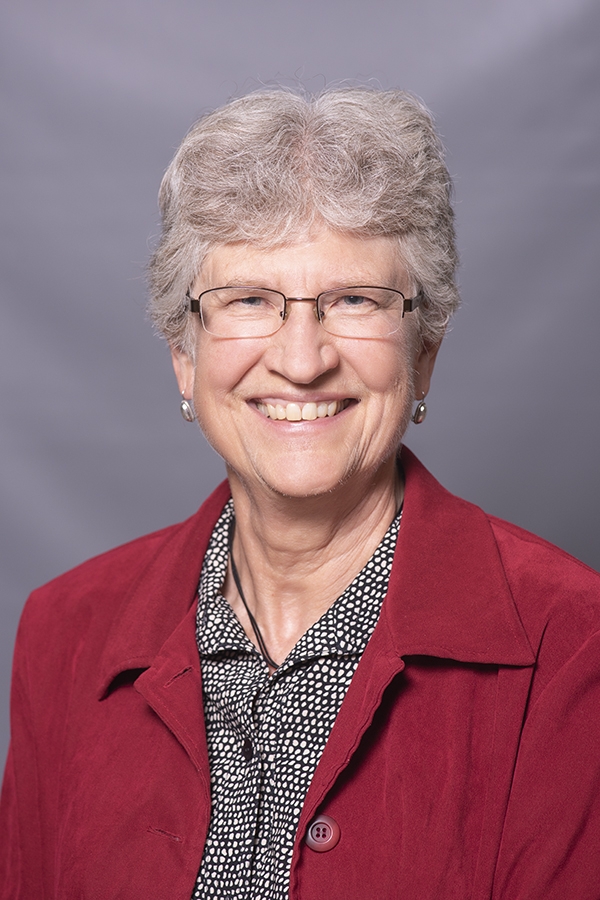 Barbara Massie Mouly is a native of Virginia. Professor Mouly earned her bachelor’s degree in English and was the recipient of the T.G. Jones Literary Prize. She earned her master’s degree in music, in piano performance. After earning her law degree, she served as a judicial law clerk and worked in litigation in two law firms. She continued her legal education at the Virginia Trial Advocacy Institute at the University of Virginia in 2002. She served in public office for three terms as a member of the Albemarle County, Virginia School Board.