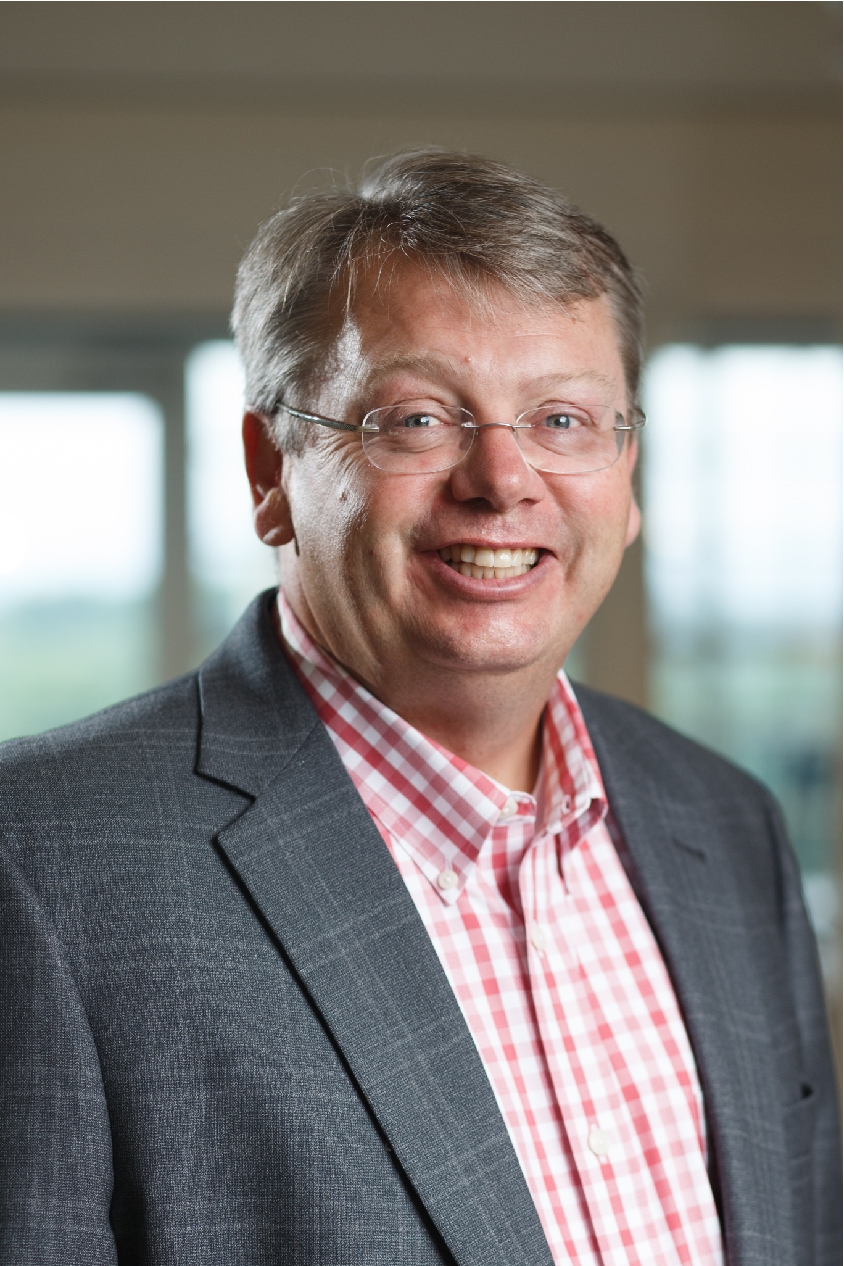 Professor of Law, Founder and Director of the Honors Program

Professor Lucas was the first person in his family to attend college, and he is eternally grateful for the scholarships he received that made this dream a reality. He joined the faculty of Liberty University School of Law in 2011 after practicing in the public and private sectors, serving in all three branches of the federal government, and teaching at three law schools.