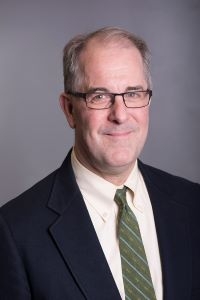 Phillip D. Kline joined the School of Law in the spring of 2009. Prior to teaching at the law school, he served in Kansas as the Johnson County District Attorney where he managed over 8,500 criminal cases each year.

Kline’s pro-life leadership, as written by columnist Bob Novak, opened a new front on the abortion wars and placed Kansas in the epicenter of the current battle over the sanctity of human life.