Administration: CERE Board of Advisors 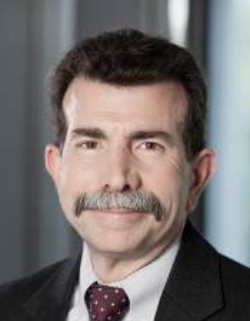 Gary Mignogna is the President and Chief Executive Officer of Framatome Inc., the North America subsidiary of global energy company Framatome Group. Mignogna has 40 years of experience in the nuclear industry starting his career with Babcock & Wilcox in 1977 and progressing through technical, project, and business leadership positions with the successor companies, AREVA and Framatome. He was selected to lead the North American operations in June 2014. He has demonstrated a strong commitment to operational excellence by launching a number of initiatives including the Voyager program to develop up-and-coming leaders in engineering; the Engineering Training & Qualification Program to facilitate knowledge transfer specific to the nuclear industry; and, the Project Management certification program to develop strength in project execution.

He is currently on the Board of Directors of Framatome Inc.; and on the Boards of two nuclear infrastructure Joint Ventures, SGT with AECOM and ADZ with Day & Zimmermann. Framatome Inc. recently launched the ENFISSION Joint Venture with Lightbridge for advanced technology nuclear fuel. Mignogna is also actively engaged at the industry level and is currently a member of the Nuclear Energy Institute’s Board of Directors, Executive Committee, Nuclear Strategic Initiative Advisory Committee, and Chairman of the Audit Committee; and he is currently the Chairman of the Institute of Nuclear Power Operation’s Supplier Participant Advisory Committee.

He has held numerous positions on community, church, and school non-profit boards and on university engineering advisory boards. He is a strong supporter of science, technology, engineering, arts, and math (STEAM) education outreach; and was recognized as one of the top 100 CEO leaders in STEM by STEMconnector in 2016. Also in 2015, he was appointed as an Ambassador for Minorities in Energy STEM Professions by the US Department of Energy. 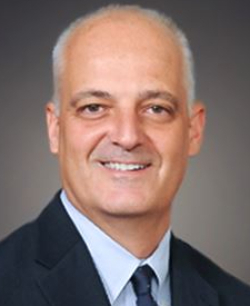 Kenneth R. Camplin is president, Nuclear Services Group. His career with BWX Technologies, Inc. (BWXT) spans more than 30 years where he has demonstrated progressive experience in technical environments in nuclear manufacturing – including automation, mechanical, and quality control engineering – as well as general management of operations, engineering, and business development.

In his current role, Mr. Camplin leads the commercial nuclear and technical services segments of the Company. He also oversees the group’s business development operations and strategic growth objectives.

In his previous role as vice president, Operations, for the Company’s Technical Services Group, he oversaw operations for a portfolio of projects for the U.S. Department of Energy (DOE) and other federal agencies. Mr. Camplin served, and continues to serve, on several of the boards of directors/governors for affiliated entities.

In earlier positions with the Company, Mr. Camplin progressively served in engineering and management roles within the nuclear manufacturing enterprise supporting various DOE and national security missions. He holds several U.S. and international patents in the areas of automation and non-destructive testing and a prestigious Research & Development 100 Award. 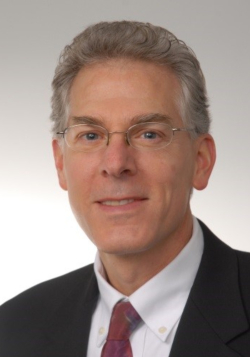 Tom Maloney, Ph.D., serves as chief technology officer for CCAT. He is an executive-level professional with more than 25 years of experience in advanced manufacturing and alternative energy technologies for commercial, aerospace, and military applications. He is CCAT’s principal investigator for the Department of Defense-sponsored applied research in metal additive manufacturing, metrology, and machining of advanced materials. Maloney also served as principal investigator for the $75M multi-state National Aerospace Leadership Initiative for developing advanced manufacturing technologies as well as the $20M DoD alternative fuels effort for deriving clean liquid fuels from biomass, coal, and renewable waste feed sources.

Prior to CCAT, his experience includes the development of space power systems at NASA Glenn Research Center, hydrogen fueling leader for Proton Onsite, and UTC Power’s technical leader to develop a 300kW Fuel Cell Powerplant for the Spanish Navy S-80 submarine. Maloney was also a visiting researcher at the Argonne National Laboratory and he served as a visiting faculty member at Cleveland State University and at the University of Connecticut. 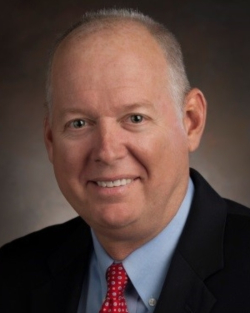 Jack R. Craig, Jr. currently serves as the Vice President, Strategic Programs for Atkins Nuclear Secured, in Aiken, South Carolina.  In this role, he supports the growth and success of Atkins Nuclear Secured and SNC Lavalin’s global nuclear business.  He leads the development and implementation of growth strategies, conducts performance evaluations of operations, and participates on strategic project governance boards with the aim of enhancing the safe and efficient delivery of contractual commitments.

Prior to his current position with Atkins, Mr. Craig served over 30 years in high-level technical, management, and executive leadership positions both at the U.S. Department of Energy (DOE) Headquarters and DOE field offices.  Many of these positions have been associated with environmental cleanup activities at former nuclear weapons production facilities throughout the DOE Complex.

Mr. Craig holds a Bachelor of Science in Civil Engineering from Ohio State University and an Executive Certificate in Management and Leadership from MIT Sloan School of Management.  He and his wife, Marybeth, reside in Aiken, South Carolina. 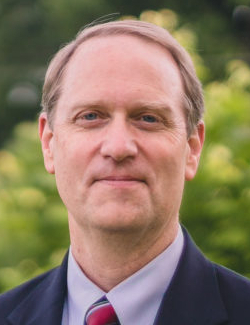 Fred was named Chief Executive Officer in 2000 and Chairman of the Board in 2004. He began his professional career with the Virginia Department of Transportation. Later, he performed structural loading analysis of the steam supply components for nuclear power plants while serving as Task Engineer for Babcock & Wilcox. As Principal Engineer for the City of Lynchburg, Fred oversaw all engineering and architectural design work by the City and managed the City’s consultant contracts. Fred currently leads Wiley|Wilson’s Local Government Business Development Group. 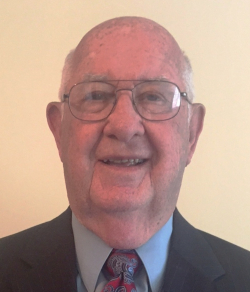 Mr. Barker has over 40 years of senior management experience in the development and implementation of corporate and client initiatives both nationally and internationally and currently is servicing as a Principal Consultant with Atkins Nuclear Secured, a member of the SNC-Lavalin Group. Formally, Norm served in various capacities including Vice Presidential roles with EnergySolutions, Salt Lake City, UT, Gilbert Associates, Inc., Reading, PA, after starting his Nuclear Power career as a Nuclear Test Engineer at General Dynamics-Electric Boat Division, Groton Connecticut.   He also has developed, owned, and managed a consulting and business Development Company called The BEXEM Group Ltd.

Mr. Barker has a family of a wife, 3 grown children, 10 grandchildren, and 4 great-grandchildren. He has served in ministry in family, church, business, missions, and nonprofit organizations.  Mr. Barker has performed roles as a church elder, deacon, trustee, and teacher.  Mr. Barker continues to do counseling and is gifted in leadership, encouragement, and administration.  He has performed as a board member for the Student Life Center at Temple University.  Mr. Barker has provided training for nonprofit organizations as served as an Emissary for the Christar mission agency.