Past Productions and Awards

Liberty University has a history of over 25 years of theatrical productions, ranging from Greek tragedies to musical comedies, from classics to new plays. Thousands of students have performed on our stage, with many pursuing professional acting careers. The Department of Theatre Arts produces six shows a season, as well as student-produced work and cabarets. Past shows include: 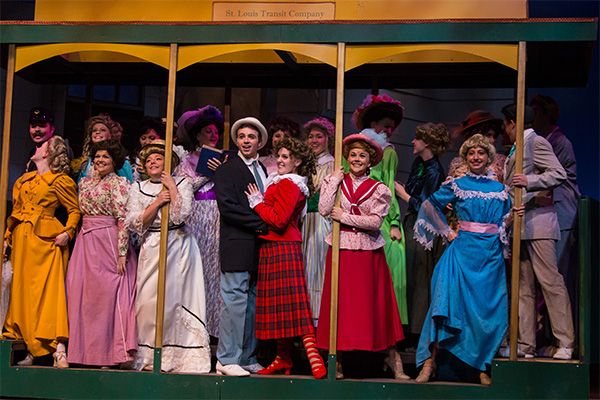 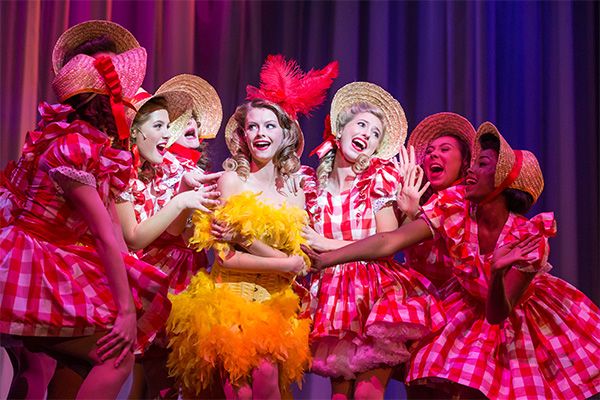 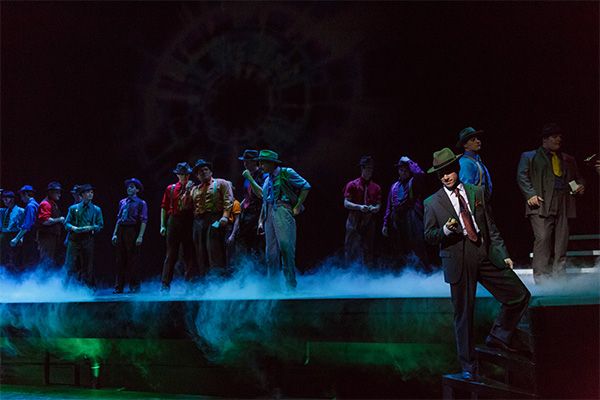 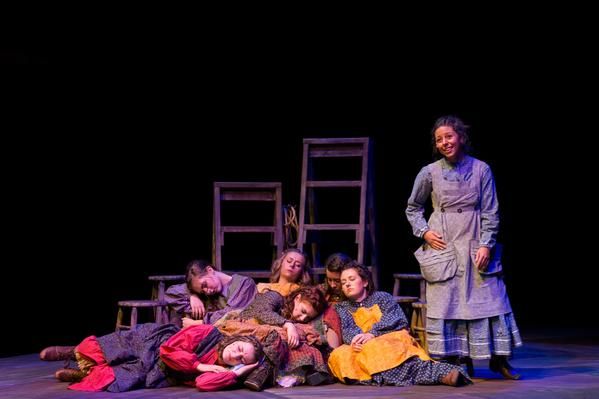 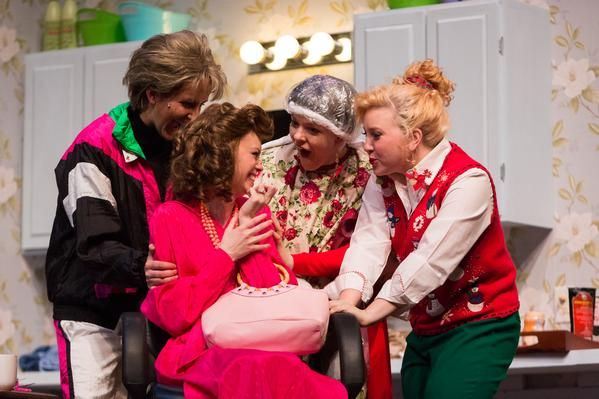 The Department of Theatre Arts has competed in the Kennedy Center American College Theater Festival for over ten years. Through participation with the KCACTF, students have been nominated for the Irene Ryan, a national acting award for excellence in the craft and art of acting and design. Past nominees include:

2020: Gretchen Eckert as Elinor Dashwood, Ashley Banker as Lucy Steele/Gossip, Sarah Beattie for Stage Management – all in Sense and Sensibility.

2016: Tatiana Harman as Meg Brockie, Sarah Jirgal as Jean MacLaren, Ashton Kamphuis for Stage Management — all in Brigadoon; Kimberly Camacho as M’Lynn Eatenton, Amanda Ward as Clairee Belcher — both for Steel Magnolias; Ben Perry as Frank, Allison Hartfield for Hair & Makeup – both in Over The River; Maria Reginaldi as Sister Sarah Brown, Sarah Jirgal as Miss Adelaide, Kelsey Reichard for Hair & Makeup — all in Guys & Dolls