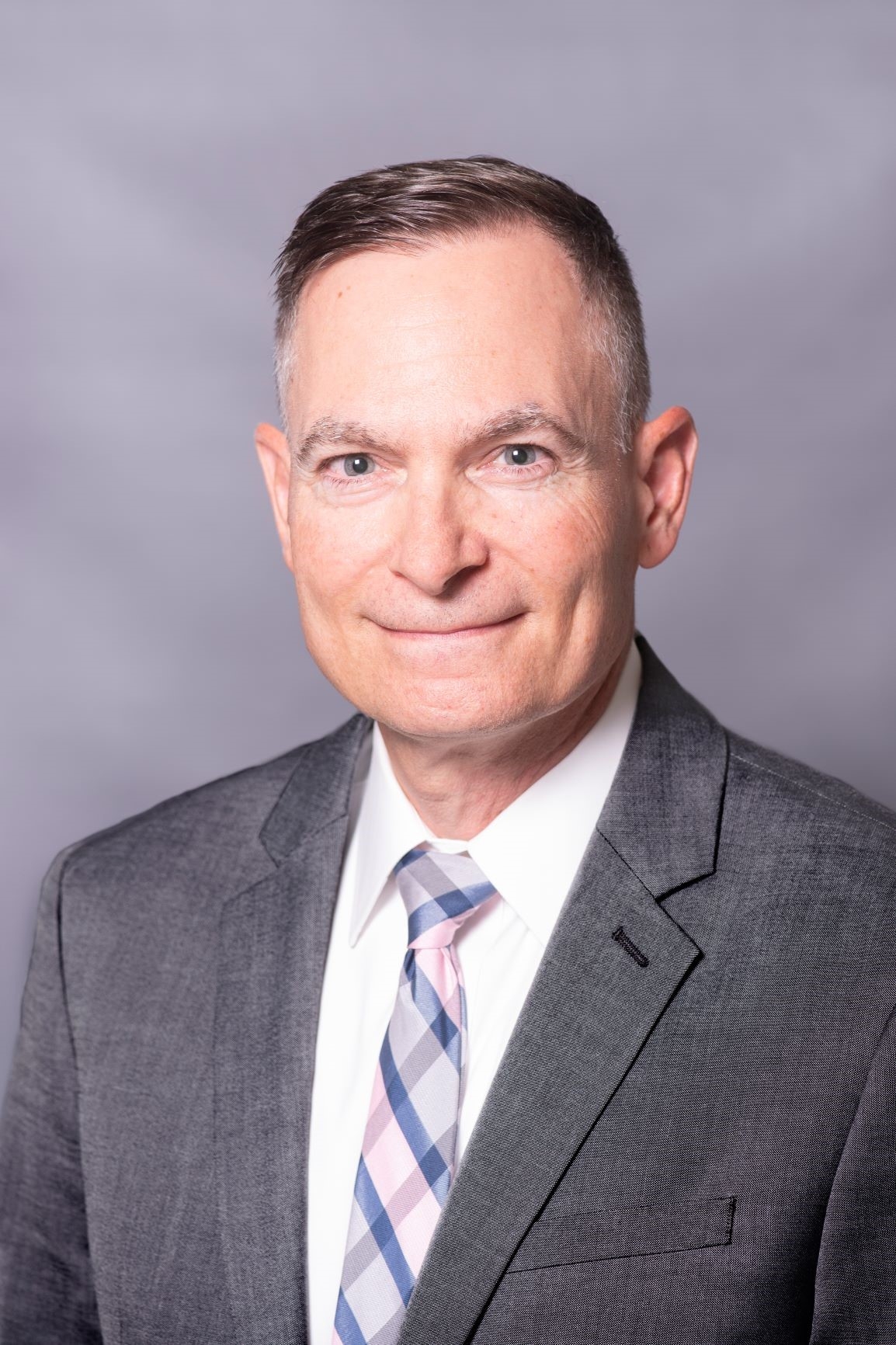 Joel D. Hesch is a leading national expert in the area of fraud against the government and whistleblower reward programs.  For over fifteen years, Hesch served as a Trial Attorney with the Civil Fraud Section of the United States Department of Justice in Washington, D.C. While at the Department of Justice, he led numerous fraud investigations affecting twenty different federal agencies. One of these False Claims Act cases settled for $641 million, and the combined recoveries for all of the cases on which he worked exceeded $1 billion and paid out more than $250 million in whistleblower rewards.  For his efforts, he received several awards, including a Special Commendation Award for outstanding service, a Meritorious Award, and twice a Special Achievement Award for sustained and superior performance of duty in combating fraud.

Prior to joining the Department of Justice, Hesch worked for two years as an associate attorney with the law firm of Howrey, Simon, Arnold & White, in Washington, D.C.  During law school, he received two American Jurisprudence book awards for the highest score in a first-year course and graduated fifth in his class.  He also participated in the D.C. Law Students in Court program, interned with the Army JAG Corp in Frankfurt, West Germany, and was a member of the Journal of Contemporary Health Law and Policy.