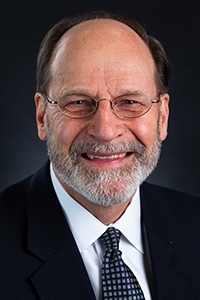 Dean Tuomala is committed to restoring the moral foundations of law. In addition to teaching, he has pursued that commitment having served as legal consultant both here and abroad. He argued the case of Regina v. Demers before the British Columbia Court of Appeals, addressing the unborn child’s right to life under international law and the Canadian Charter, which is currently under review by Inter-American Commission on Human Rights. He was also an international law consultant on the case of New v. Rumsfeld.