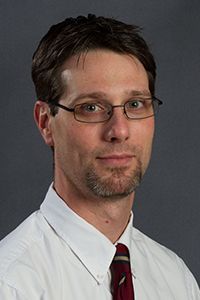 Although several mutations have been associated with patients suffering from Alzheimer’s disease (AD), several lines of evidence suggest that AD development might be caused by chemical modifications which alter the DNA sequence. Dr. Isaacs’ hypothesis is that AD results from these chemical modifications because they influence the activity of nearby genes (which produce the working enzyme in every cell). His overall research plan is three-fold: 1) to identify regions of the genome that become chemically altered as the brain progresses toward an AD-like state, 2) to correlate the location and magnitude of these chemical changes with the activity of the nearby genes, and 3) to determine the activity of genes in brain and blood tissue allowing a convenient and non-invasive screening method for physicians as they diagnose their patients.