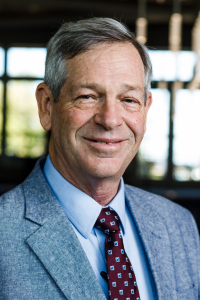 Mr. Sipantzi received his B.S. in Zoology/Biology from Cal Poly Pomona (California) and was then commissioned into the Army. While in the Army Mr. Sipantzi was assigned to Cal Poly San Luis Obispo (California) where he received his M.S. in Computer Science. His master’s thesis focused on the application of blackboard paradigms to solve complex problems using parallel processing. He spent the next 15 years managing software development and systems integration projects and programs as an Army officer and a civilian.

Prior to teaching Mr. Sipantzi worked for a Systems Integrator in Washington, D.C. as a project, program, and account manager as well as the technical director for his company’s commercial sector. After retiring from that position Mr. Sipantzi started and operated an aviation business and began teaching on a part-time basis for Liberty University. He joined Liberty’s full-time faculty in Fall 2013.