Senior cadets in Liberty University’s Army Reserve Officer Training Corps (ROTC) are held to high performance standards in their training as well as in the classroom and extracurricular activities, setting them up for success in their chosen branches of military service and active-duty assignments.

“It’s really on the cadets, specifically that senior class, to be the most professional students, the best academic students, the most physically fit students,” Sgt. First Class Juan Hernandez said. “We expect that of Liberty students in general, to set themselves apart from other universities and other students, and we expect that even more from our cadets — to really show that they’re buying into those standards and carrying that legacy and living that culture out.”

Seniors in Liberty’s Eagle Battalion have consistently earned high Order of Merit List (OML) rankings, based on their academic standing, leadership within the ROTC unit, and performances at Cadet Summer Training (CST) Advanced Camp, putting them at an advantage over cadets from other colleges and universities when it comes time be commissioned as officers.

“That competitive environment is fostered here and is definitely a motivating factor,” said senior cadet Hayden Handel, a double major in international relations — strategic intelligence and interdisciplinary studies with a focus on government and languages. Handel ranks 29th on the OML out of approximately 3,500 Army ROTC cadets nationwide.

He said Liberty’s program brings out the best in each cadet and challenges them to rise up the ranks while developing spiritual disciplines.

“(We) push each other and motivate each other to do well because a rising tide brings up all the ships,” Handel said. “So you set the standard for your class and motivate everyone to get up to that level and be like, ‘Hey, we’re all going to meet the standard, and not only meet it, but exceed it,’ and that’s why this program is so successful. There’s a high standard within it, which a lot of other schools don’t have.”

At their Advance Camp at Fort Knox (Ky.) this past summer, Handel and his platoon of 40 cadets from various schools trained in basic rifle marksmanship and hand grenades, performed physical tests on the rappel tower and air assault obstacle course, as well as foot marches, followed by 14 days in the field doing land navigation and platoon tactics.

“I credit our ability to train these cadets to their maximum potential to the kind of culture of the school, the support we get, the resources we have here,” Hernandez said.

He said the competition within the battalion leads to better opportunities for cadets after end-of-the-year Commissioning ceremonies and Commencement.

“As soon as our cadets graduate this coming May, they’ll all be commissioned Army officers,” he said, noting that 99 percent of those competing for the active-duty component received it. “We have a variety — from aviators to infantry to military intelligence officers and logistics. All of our cadets got either their first or second choice, so all of our cadets that are going to be active-duty officers already know what branch they’re going to go into.”

Senior cadets learned their OML rankings on Nov. 11 and found out if they were selected for active duty. On Dec. 1, they were informed of their designated branch, with the higher their OML ranking, the better their chance of earning their choice of military placement after graduation.

Handel received his first choice and will be commissioned as a second lieutenant aviation officer and assigned to Fort Rucker (Ala.) for his Basic Officer Leader Course (BLOC). He will serve an additional 10 years in the U.S. Army after completing his flight school training to become a helicopter pilot.

At Liberty, Handel has excelled in a variety of areas — academically, athletically, spiritually, and through service to his unit and the community. He has studied Russian and had the opportunity to participate in Project Global Officer through an Army ROTC scholarship in Bishkek, Kyrgyzstan.

Athletically, Handel played softball and volleyball in the Intramural Sports program as a freshman before rowing on the Club Sports crew team as a sophomore and competing on its triathlon team as a junior, all complementing his ROTC training.

“That’s a really important distinction between our top-performing cadets and our ones who do well but are not in that top tier: the variety of things that they’re doing all while having a really strong academic GPA and then having leadership responsibilities here in the Army ROTC,” Hernandez said.

Handel said to thrive in the program, it takes large doses of discipline and grace.

“It’s all about prioritization, and communicating well with everyone, so making sure that your coaches know what your ROTC schedule is, making sure ROTC knows what your game or race schedule is, and being willing to make sacrifices and cuts everywhere,” he said. “Always, first and foremost, we prioritize academics — ROTC stresses that, and Club Sports stresses that as well. You need to be getting good grades because that’s what you’re here to do. It’s nice with Club Sports and ROTC because the biggest things are physical fitness and physical activity, so you can kind of do both at the same time.”

Handel has volunteered through ROTC at Valor Farm, the National Center for Healthy Veterans, in nearby Altavista, and has supported Campus Recreation with its Liberty Mountain Trail Series and worked for the Flames Club during weekend football and basketball home games.

This school year, Handel is the company executive officer in the Army ROTC offices, making him the “right-hand man” to Cadet Kylie Haseltine, the commander.

“I’m managing my time and just trying to prepare for getting out into the real world and having adult responsibilities as an officer,” Handel said.

Hernandez said the cadre model is to give the senior cadets mentoring opportunities and leadership experience by allowing them to lead the program.

“We kind of just steer the ship, if you will,” he said of himself and his four-member cadre staff. “We really try to put that onus on the cadets. Our top performers, on any day they have a lot of responsibility of disseminating information, planning physical training events out at Hydaway. Even the commissioning ceremony will be partly planned by a senior cadet, with cadre assistance.”

They also take a lead role in tutoring and mentoring underclass cadets, helping them to set good study habits and time management skills.

“We continue to have these students who we put an immense amount of responsibility on, because we’re preparing them to be Army officers, and all the while we’re expecting them to be excellent students, excellent athletes, and obviously represent the school well,” Hernandez said. 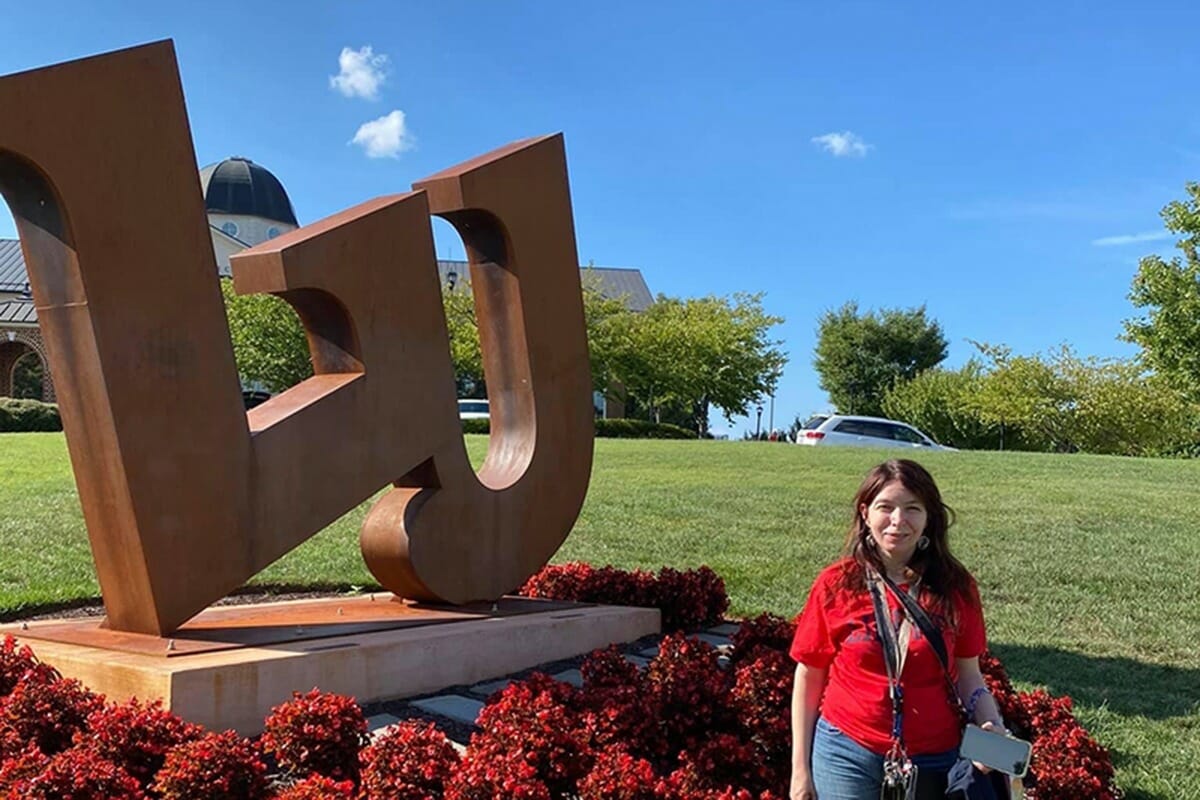 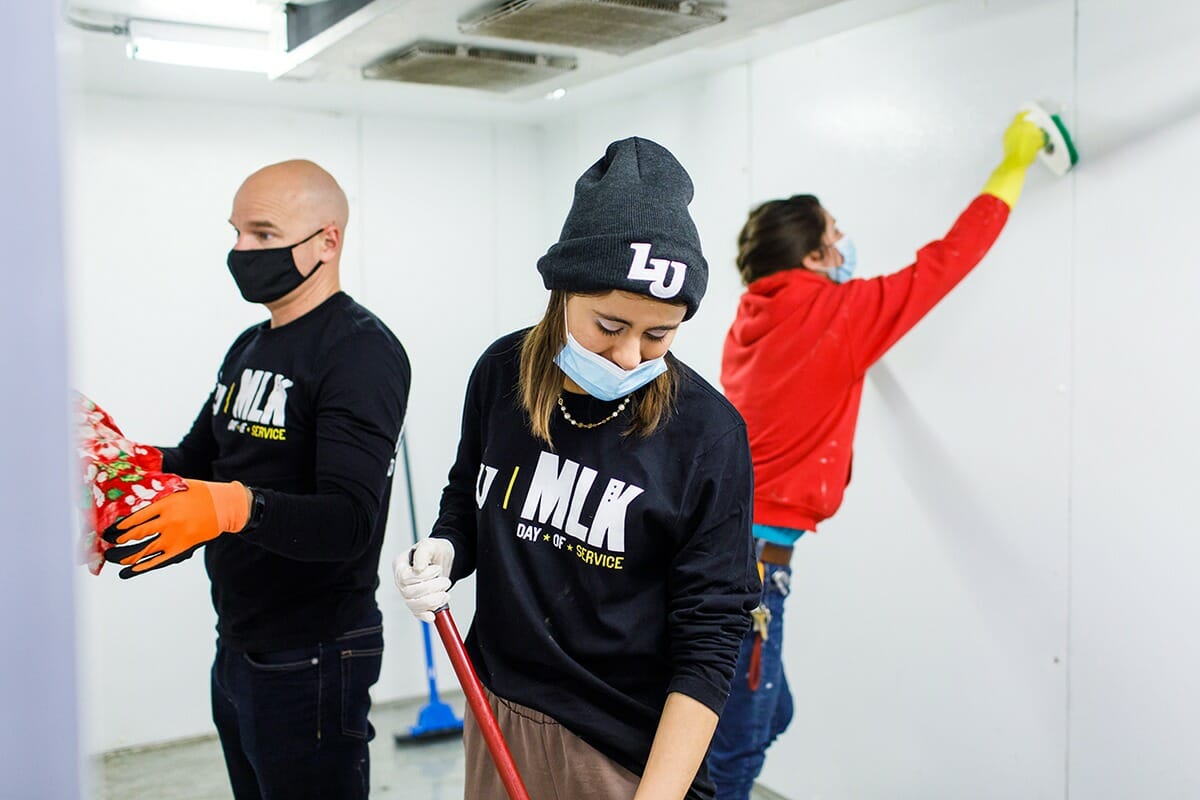 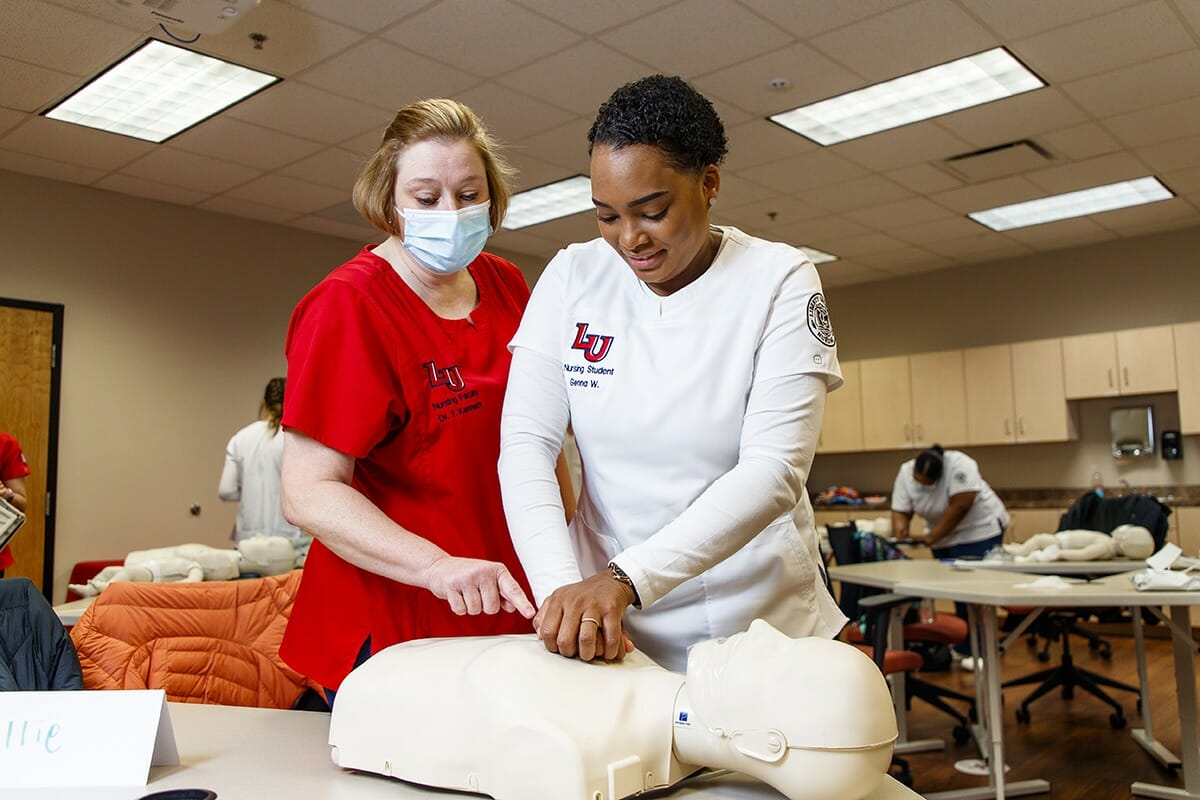