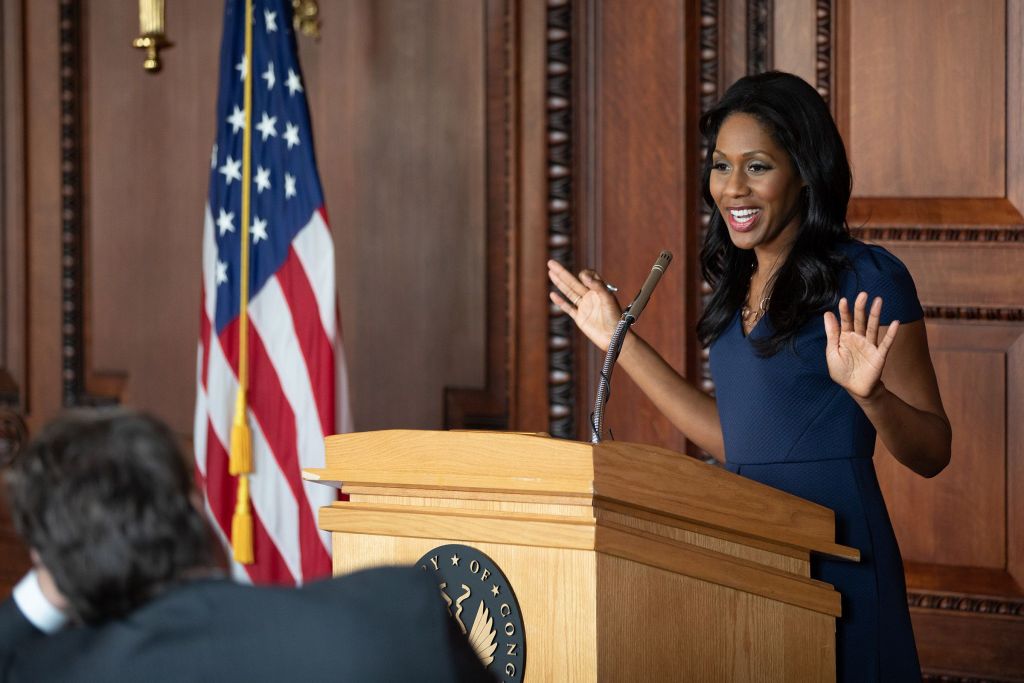 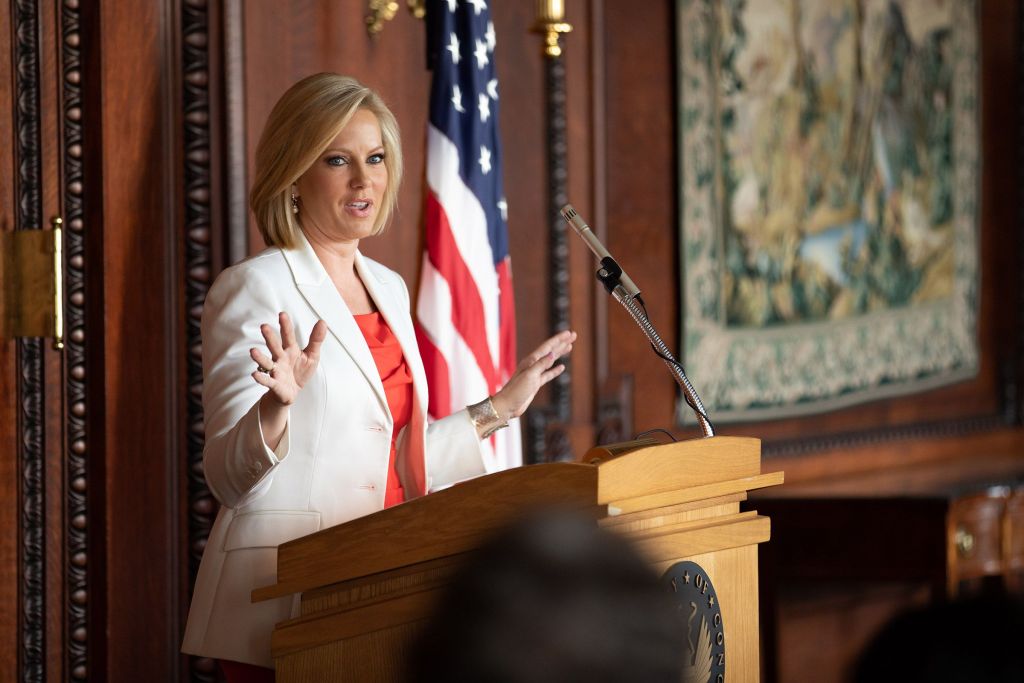 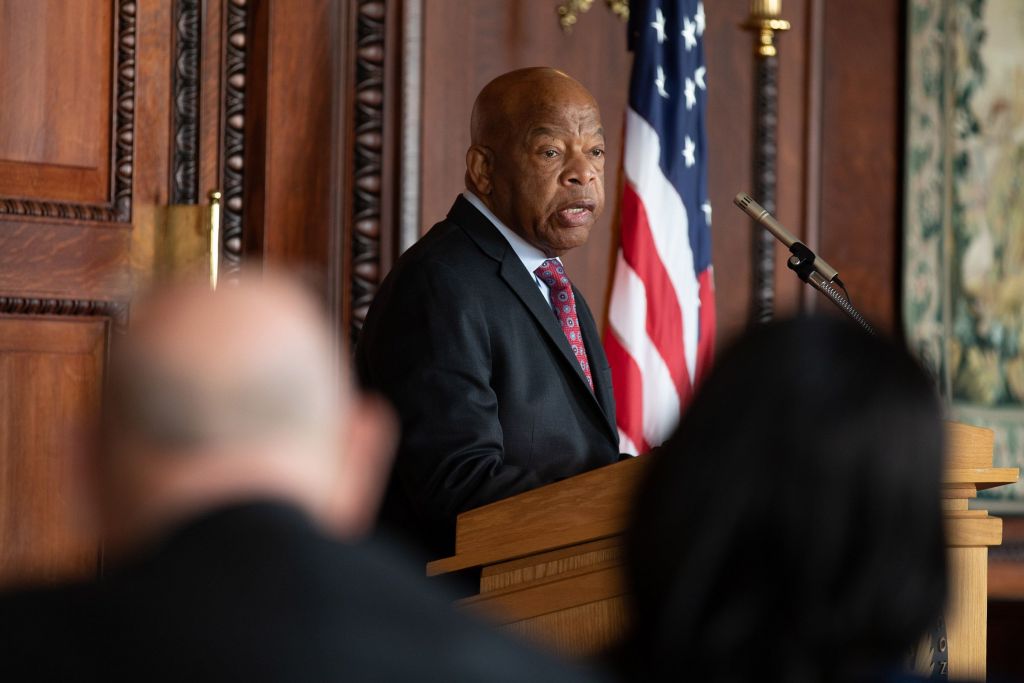 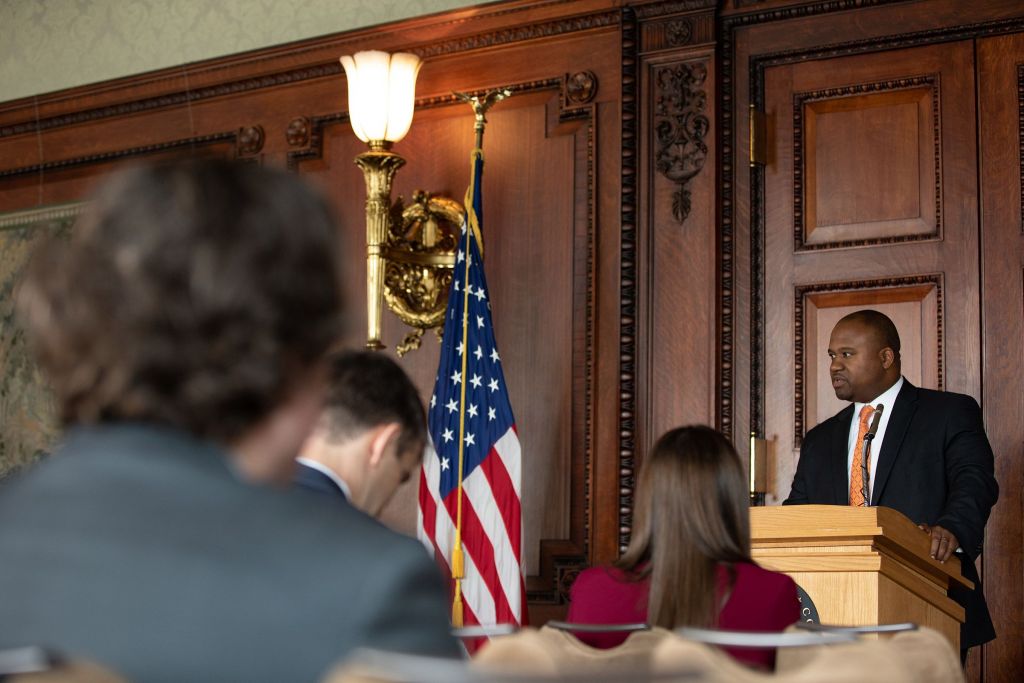 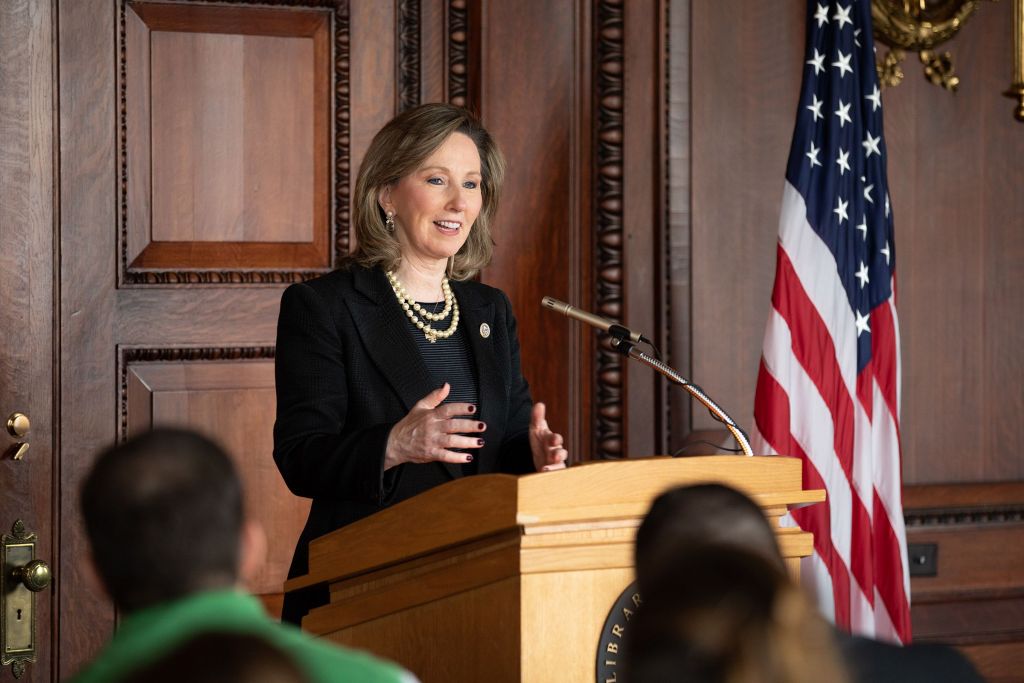 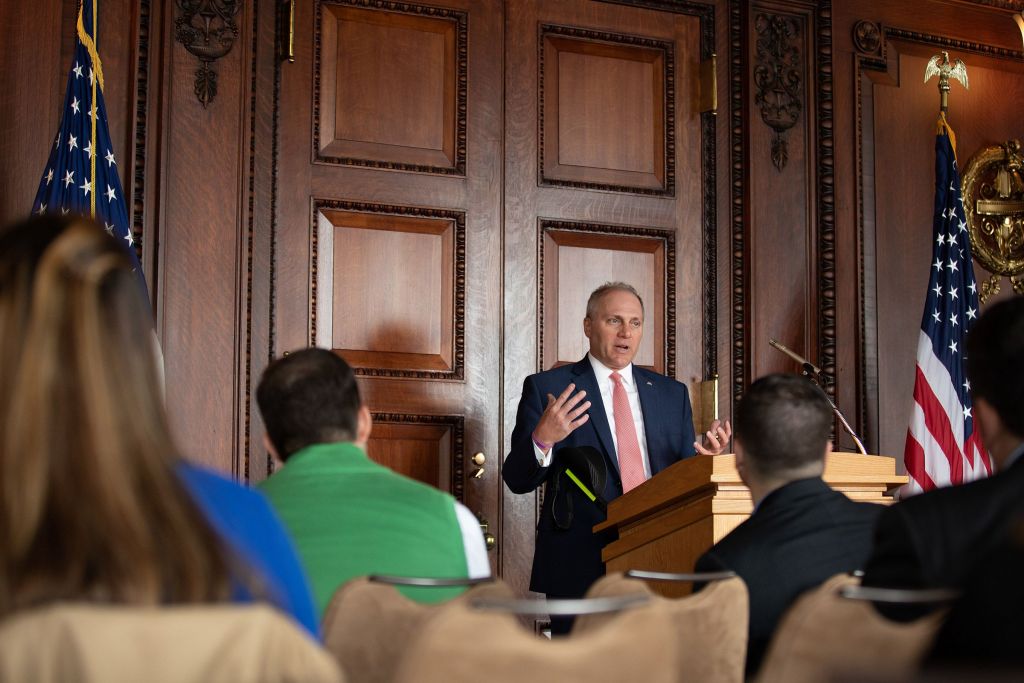 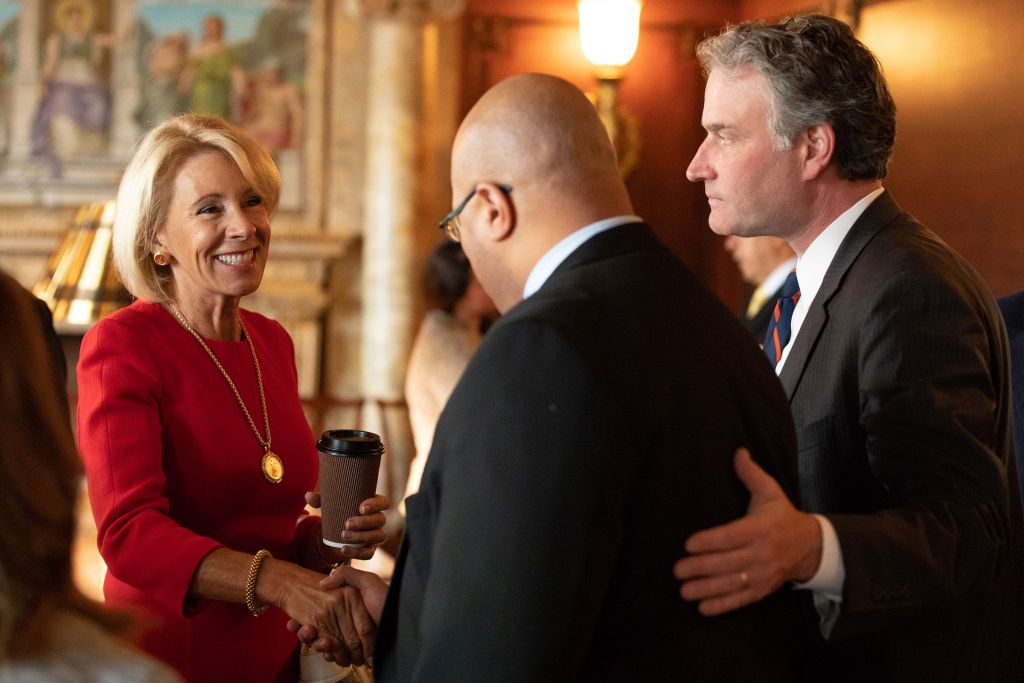 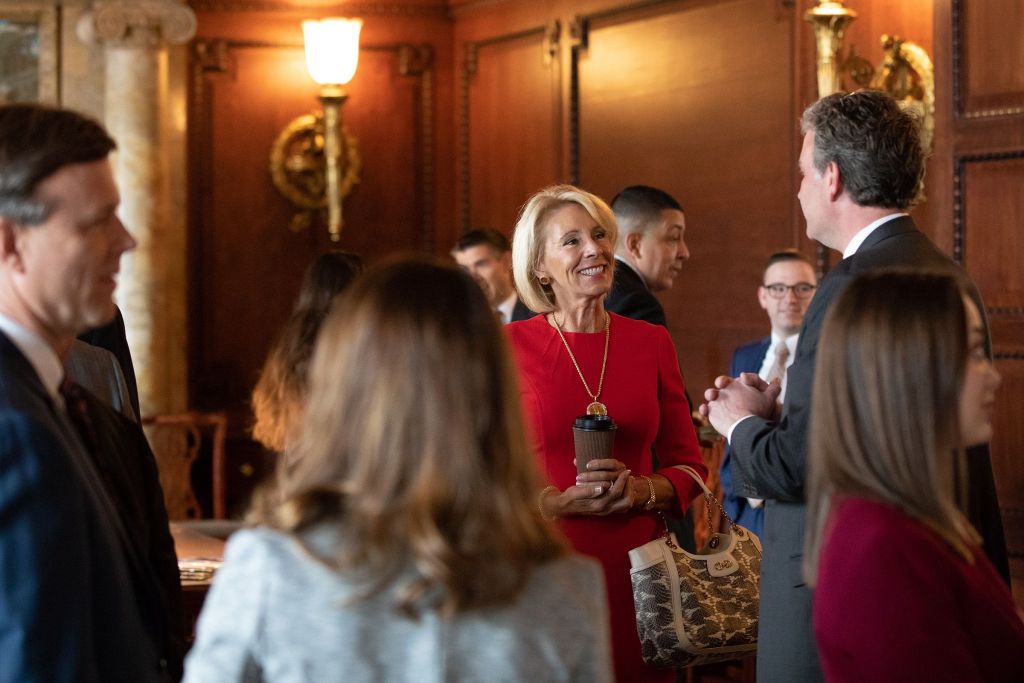 As part of a larger commitment to make an impact on public policy and on higher education issues affecting our nation, faculty and staff members from various Liberty University departments made the trip to Washington, D.C., on Wednesday to converse with legislators and public servants.

The group talked about possible improvements to higher education policy that could make it easier for universities to serve their students and make higher education available to more students.

For Hurt, a former U.S. Congressman who served in Virginia’s 5th District, the meeting was also a way to champion the successes and mission of Liberty.

“The breakfast reception was a fantastic opportunity for Liberty’s leadership to promote what Liberty University is about with policymakers in Washington and educate them about the great things our university is doing across the country,” Hurt said. “From our medical school and law school, to our athletic programs and the humanitarian work we are doing through LU Send and LU Serve, it was amazing to be able to share how our university is changing the world.”

Reps. Scalise and Comstock talked about the challenges of working in Congress and encouraged students who are considering careers in public policy. Lewis, who was on the forefront of the Civil Rights movement in the 1960s, talked about his relationship with the Rev. Martin Luther King, Jr. and his experiences as a civil rights leader during that era.

Liberty senior Peyton Hendrick, an international relations major who is interning at the Institute of World Politics, said the event was just one of the ways that the Washington Fellowship helps students to make the most of their time in the nation’s capital.

“Opportunities like these that the Washington Fellowship give us are unbelievable,” he said. “Just being able to have the ability to meet in the Member’s Meeting Room and get to hear from people in Congress on both sides of the aisle is something that I love Liberty is able to do for us.”

Afterward, students and faculty were allowed to ask questions and connect with the speakers. Allowing students to build professional relationships is not only a great opportunity for students, but, for Hurt, it testifies to the caliber of Liberty’s programs.

“When you see a lineup of people who took the time to be with us, it really speaks to the tremendous influence and reputation that Liberty University has for attracting people who really are making the biggest decisions and influencing our country in the biggest ways. Overall, the event was a tremendous success.”