Alum of the Month

Alum of the Month

Cinematic Arts has hosted a number of speakers each year in the classroom, at workshops and during the annual film festival. 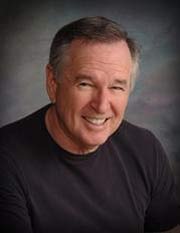 As a master storyteller, Dan creates indelible characters and relationships, which have afforded actors the opportunity to play some of their most unforgettable roles. From Kevin Bacon’s haunting portrayal of Henry Young in “Murder in the First” to Kevin Costner’s darkly heroic lawman in “Wyatt Earp,” from Aiden Quinn’s conflicted spy in “The Assignment” to Denzel Washington’s towering portrayal of Rubin Carter in “The Hurricane.” Gordon’s characters are marked by their struggle to maintain their humanity in the face of overwhelming adversity.

Dan Gordon graduated from UCLA as a film and television major and later served as a Sergeant in the Israeli Army. His film credits include: “Tank,” “Gulag,” “Passenger 57,” “Wyatt Earp,” “Murder in the First,” “The Assignment,” “The Hurricane,” “Celestine Prophecy,” and “Expecting Mary,” as well as the upcoming “Mafia Cop.” He is, in addition, the author of five novels. He has been a member of the Directors Guild of America since 1985. 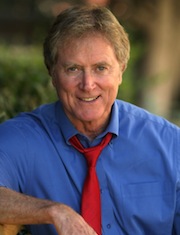 Randall Wallace – the Oscar®-nominated creative force behind the epic storytelling of such critical and box-office hits as “Braveheart,” “We Were Soldiers,” and “Pearl Harbor” – last Fall brought to life the inspirational excitement of “Secretariat,” the impossibly true story of the racehorse who won the Triple Crown in 1973.

Wallace’s skill with uncommon yet true tales of loyalty, courage, and commitment from throughout human history has set him apart in Hollywood. His films have earned more than $1 billion dollars at the box office, but he is most sought after for something even rarer: a visual storytelling style that can make the past feel completely alive and screen characters from any time period compellingly real. He turned a forgotten Scottish warrior into a contemporary film hero in the screenplay for “Braveheart”; adapted a classic Alexandre Dumas novel into an all-star adventure of palace intrigue with his directorial debut “The Man in the Iron Mask”; examined the sacrifices of American soldiers with one of the best-reviewed war movies of the last two decades, “We Were Soldiers”; and forged a blockbuster tale of friendship and romance against the backdrop of an America under attack in the script for “Pearl Harbor.” 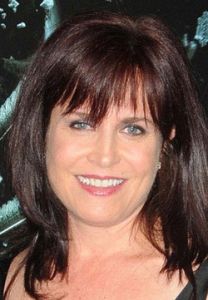 Sheila is the founder of Practical Pictures, a Production Company specializing in studio pictures with a global appeal. She has been involved with numerous studio franchises including Universal’s “American Pie,” Warner’s “Cats & Dogs,” and New Line’s “Final Destination” 1, 2, 3, 4, and 5. Sheila also recently produced the Australian-set family film “Oddball”, which was the #1 family film in Australia and has a worldwide theatrical release booked for 2016.

In total, the films Sheila worked on as an executive or a producer have grossed over $2 billion dollars in World Wide Box Office, from a total production cost of $448 million. Sheila previously was a Senior Executive at Zide/Perry Entertainment and, prior to that, worked for Steppenwolf Theatre, Garry Marshall, the Zucker Brothers, and Oscar Nominee Gil Netter developing such films as “My Best Friend’s Wedding.” Sheila currently teaches and works as a consultant with Screen Australia, Carnegie Mellon, University of Notre Dame, Columbia College Chicago L.A. and Fox Studios. At Fox, Sheila develops TV pilots with their Writers Intensive Program and films with their Global Directors Initiative. Born in Ohio and raised in Michigan, she lives in Santa Monica with her husband and son. 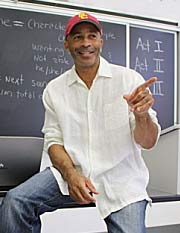 Sterling has written for some of the most popular network television shows, such as The Unit on CBS, as well as NBC’s “Medium” and “Heist.” His teleplay “The Simple Life of Noah Dearborn,” written for CBS starring Sidney Poitier, received three Emmy nominations and won an Image Award. His extensive resume also includes screenplays written for Lions Gate, Disney, HBO, TriStar Pictures and Columbia Pictures. A graduate in English from St. Mary’s College, the accomplished writer also spent five years teaching screenwriting courses as an adjunct professor at the USC School of Cinematic Arts. Sterling has written many books including “Writing Without Fear” (2010) and “Beyond Screenwriting” (2011). He often guest-lectures and participates in panels on screenwriting at film schools and festivals across the country. 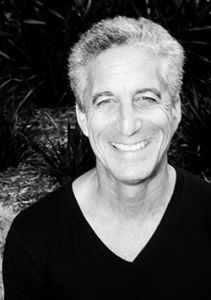 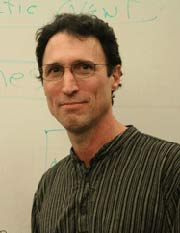 Nelson has taught and coached actors in Los Angeles for over 25 years. He is a member of the Directors Guild of America and the Screen Actors Guild. He has performed in film, television and on stage, and has directed for stage and prime-time television. Nelson’s Hollywood coaching clients include Sela Ward, co-starring in this season’s “CSI NY” on CBS; Eva Longoria of ABC’s “Desperate Housewives”; Rebecca Budig, star of ABC’s Daytime Drama “All My Children” and Tamara Taylor, co-star of Fox’s hit show “Bones.” Nelson is a college guest instructor and teaches Film Acting and Directing Actors at film schools and seminars. He is the author of an audio course in acting “The Impersonal Actor,” which is recommended course material at colleges and universities and has recently completed a college course textbook in film acting. 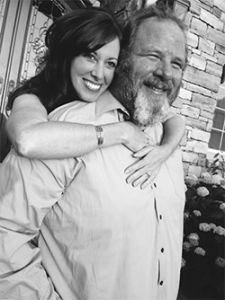 Rich Peluso is the Sr. Vice President of AFFIRM Films, a division of Sony Pictures Entertainment (SPE) focused on the development, production, acquisition, and marketing of faith-based and inspirational films.

Recent films he has worked on include the #1 box-office hit “War Room,” “Heaven is for Real,” “Soul Surfer,” “Courageous,” “Fireproof,” “When the Game Stands Tall,” “Moms’ Night Out,” “Risen,” and “Miracles from Heaven.”

Peluso has led AFFIRM Films since 2007. Over the last 9 years AFFIRM has earned 4 coveted A+ CinemaScore ratings (“Soul Surfer,” “Courageous,” “War Room,” and “Miracles from Heaven”) and exceeded $420 million in domestic box office making it the most successful faith-based film studio worldwide.