In 1985, Nancy and Derek Haysom were brutally murdered in their Bedford County home, just a few miles from the Liberty University campus. Their daughter, Elizabeth, and her former boyfriend, Jens Soering, are serving time for the double murders. The case is making national headlines once again as DNA evidence — never presented in the case — sheds new light on Soering’s longstanding claim of innocence. 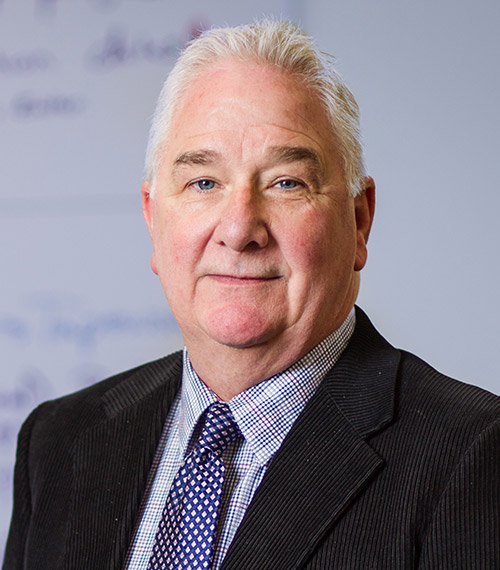 Renowned DNA expert J. Thomas McClintock, Ph.D., a Liberty professor and the director of the forensic science program, was called up to work on the case last summer. He analyzed the DNA test results of blood found at the scene — results that he said could lead to Soering’s pardon. Soering initially confessed to the crimes, out of a blind love to cover for his girlfriend, he later testified.

McClintock, who has been working closely with investigators and Soering’s attorney, appeared on ABC’s ‘20/20’ Friday night. TV crews came to campus last fall to interview McClintock and filmed him working in a laboratory in Liberty’s Center for Natural Sciences. They also interviewed McClintock at a press conference in Charlottesville, Va., in September. (Soering and Elizabeth Haysom were University of Virginia students at the time of the murders).

He describes his work as “justice through science” and said this new evidence could set an innocent person free.

“It looks like one, if not two, unidentified male DNA profiles that were found at the crime scene are not consistent with Jens Soering’s DNA profile,” McClintock said. “That means the perpetrator is still at large, and if Jens Soering was pardoned and sent back to Germany (Soering is the son of a German diplomat), the case would be reopened, and then hopefully the true perpetrator would be apprehended.” 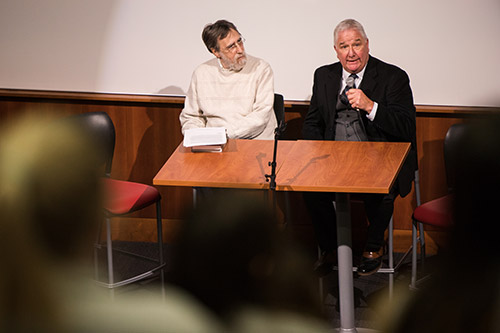 Liberty hosted a showing of the film “Killing for Love” on campus in December. The film documents the murder case and the recent DNA evidence being introduced and features a full-length interview with Soering from prison. Prior to the showing, students heard an audiotape of Soering reading a letter that was written specifically to them that explains his innocence and his plea for pardon. McClintock and Steve Rosenfield, Soering’s attorney, answered questions from the audience afterward.

McClintock is one of the nation’s foremost DNA experts. In 2013, he was named among the top 15 DNA analysts in the country by ForensicColleges.com, a leading website on forensics programs across the nation. In 2008, he appeared on the Nancy Grace Show to provide his insights on the use of DNA testing in the investigation of missing 3-year-old Florida girl Caylee Anthony.

At Liberty, McClintock has been working with administration from the School of Law and the Helms School of Government’s criminal justice program to lay the foundation and implement an Innocence Project, which exonerates the wrongly convicted through DNA testing.