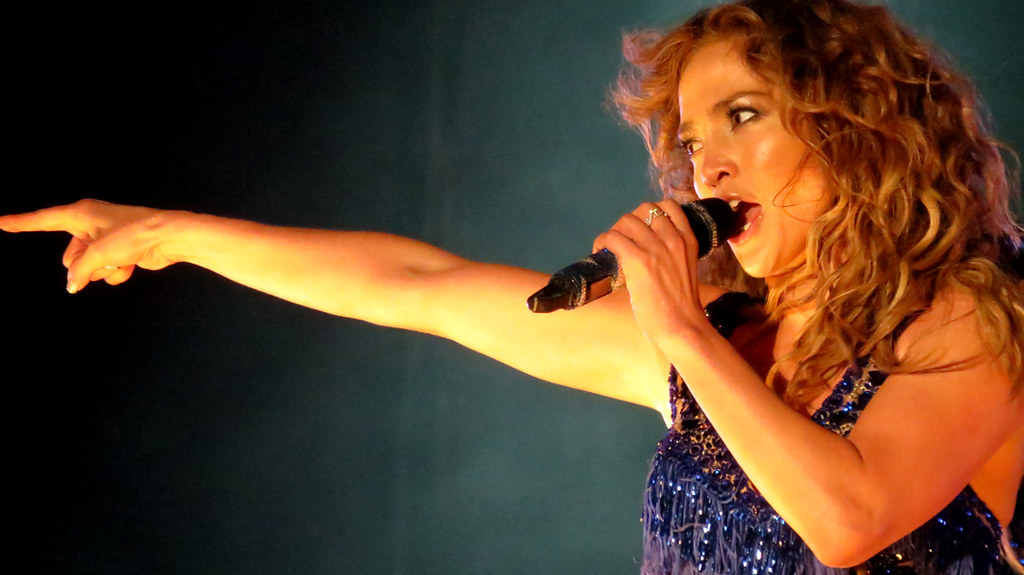 Editor’s Note: This is the personal reflection of journalism student Bailey Duran from Super Bowl 54’s halftime show on Feb. 2.

During the halftime show of the Super Bowl, I experienced an unsettling mixture of disgust, confusion and disappointment. What could have been an epic and even historic performance turned into a glorified strip show.

Many have taken to social media to praise the performance, saying that Jennifer Lopez (J.Lo) and Shakira’s performance was the epitome of women’s empowerment. There were others like myself, however, who didn’t see anything empowering about the performance. It was just the opposite.

According to what I saw, our culture isn’t as serious about ending human trafficking and the objectification of women as they say. They don’t care what they’re teaching our children, and they have a distorted view of beauty.

The halftime show was deliberately over-sexualized. The show didn’t focus on the singers or their talent. Instead, it focused almost entirely on their bodies.

I have met some strong opposition on this opinion. Many people informed me the way J.Lo and Shakira were dancing is part of their culture. True, the style reflects much of Latin culture. I have no problem with that kind of dancing.

My issue is that Jennifer Lopez was pole dancing with barely anything to cover her body on a national stage in front of millions of people. This gives the impression that the NFL endorses strip clubs and prostitution—or at least saying it’s not that big of a deal.

ESPN also says “criminally organized sex rings will travel from one location to another to meet the demand of large sporting events.” This is a sickening thought. The Super Bowl and the NFL should be making more efforts to reverse this trend.

Inviting two women on stage to dance inappropriately sends the opposite message.

This performance also led me to question what we’re teaching our children. I have a seven-year-old sister, and at this age, she’s still learning what is acceptable and what is not. If she would have seen the halftime show, she would have tried to imitate their moves. That’s just how little kids are: they subconsciously mimic older people.

We are failing as a society if we show our kids that a display like that is not only cool but desirable. It’s showing little girls that it’s okay to dress half-naked and gives them a false idea of what true beauty is. It’s giving little boys a warped view of women and opening the doors to a host of other problems. It encourages both little boys and little girls to find their worth in sexuality.

Empowerment should not come from dancing half-naked on a pole. If that is what our world thinks empowerment is, we have a long way to go.