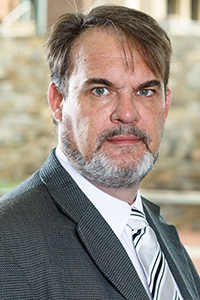 Bill Dewhurst serves as a full-time Assistant professor at Liberty University. He began his career as a Broadcast Journalist in the US Army. He has over 25 years of experience working in Film, Television, News, Promotional Video and Public Affairs. He has also worked in Education, teaching classes dealing with Public Speaking, Professional and Visual Communication and Video production.