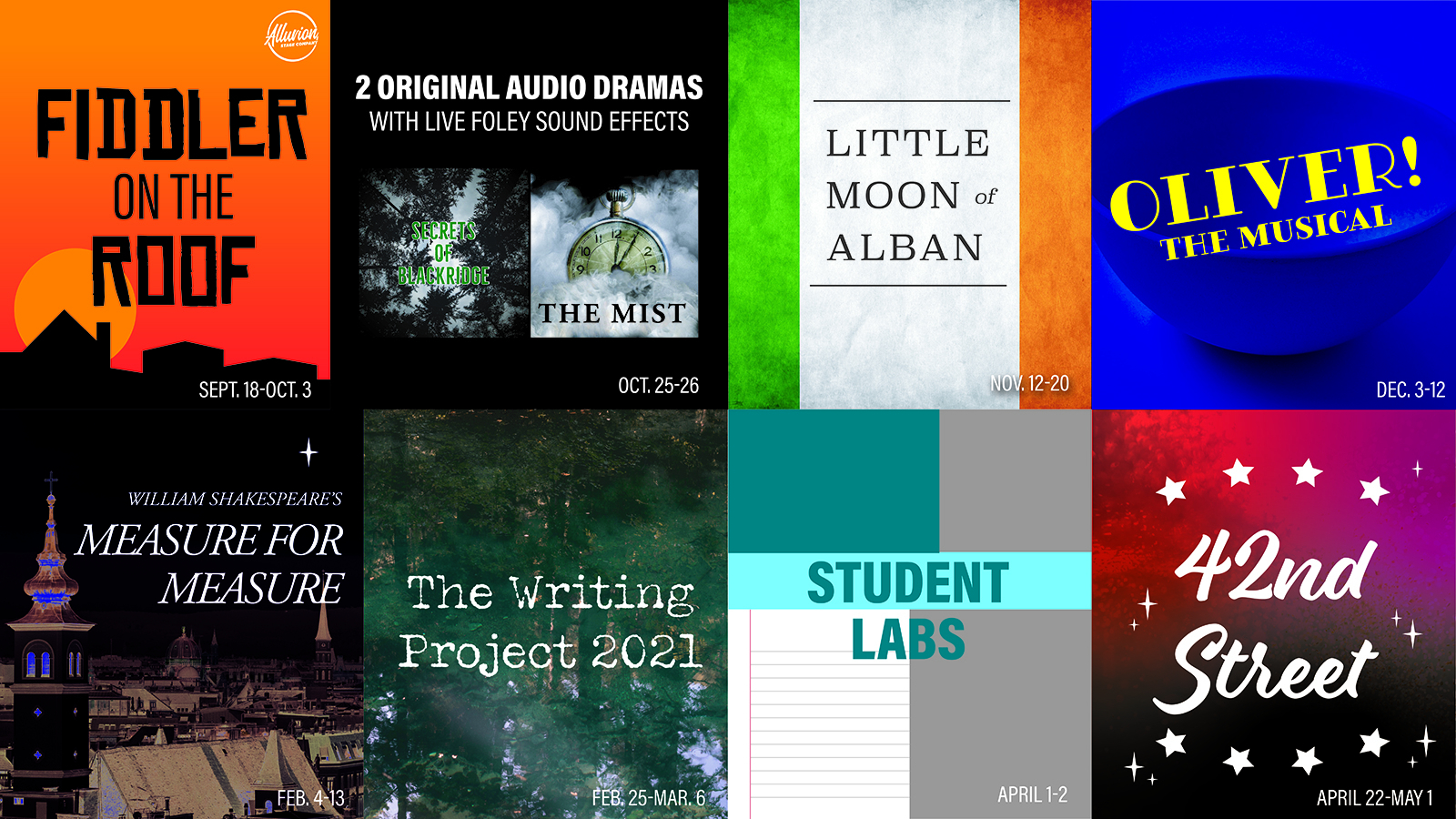 Following an unprecedented 2020-21 season in which it performed eight wide-ranging shows in front of limited audiences due to COVID-19 health and safety protocols, Liberty University’s Theatre Arts Department has announced its next lineup, bringing familiar classics and lesser-known gems to the stage, most of which have never been performed at Liberty.

Alluvion Stage Company, Liberty’s professional theater company, will welcome audiences back to Tower Theater beginning on Sept. 18 with a classic, well-known show and musical score: “Fiddler on the Roof.” The story of a Jewish family living in eastern Europe at the turn of the 20th century is one that Theatre Arts Chair Linda Nell Cooper said will make families feel at home in the Tower Theater, which she hopes will be at full capacity this fall.

“We’re hoping that the theater will be completely open again, so we wanted to start with a big show that is family friendly,” Cooper said. “It’s funny and the title is familiar, so everybody will feel comfortable coming back to the theater.”

It has been roughly 12 years since Liberty performed “Fiddler on the Roof,” and this is the first time it will be staged in the Tower Theater.

On Oct. 25-26, following the School of Communication & the Arts’ second annual Sonic-Con audio theatre convention, two original radio dramas written by Liberty students will be given a live reading in the Tower Theater.

Next will come “Little Moon of Alban” from Nov. 12-20, adapted into a movie and teleplay in 1958, telling the story of a family in Dublin in 1919 during the Irish Rebellion. Staged in the intimate Black Box Theater, the poignant play will bring audiences into the homes of those on the home front during the trying time just after World War I. Cooper referenced the positive feedback the department received from its World War II-based, student-written production of “Bedford Boys” in 2019 as a reason she wanted to stage this lesser-known play.

“It’s just a wonderful emotionally driven drama for our actors to really attack,” Cooper said. “The (World Wars) affected families all over the world, not just in the United States, and because our audiences (for ‘Bedford Boys’) really enjoyed that time period and dealing with the war and how it affected those boys’ lives, we thought they would enjoy this story because it’s similar in emotion.”

To finish the fall semester in early December, Liberty will perform the musical version of the Charles Dickens’ classic “Oliver!” Dec. 3-12, which Cooper said will be perfect for families at the beginning of the holiday season.

““It is a heartwarming story, it has children on stage, and believe it or not we have never produced it at Liberty before,” she said.

The spring semester will begin with students taking on the dramatic challenge of one of William Shakespeare’s “problem plays,” “Measure for Measure,” a production that Cooper said they department has considered staging for close to 10 years but hesitated due to the complex story and the intense, emotionally-exhausting acting required to tell it, especially for the female lead.

“I think now with our Bachelor of Fine Arts in Acting program well established and going into our fifth year, we are ready to tackle the play,” Cooper said. “‘Measure for Measure’ is a story of empowerment, and it is a story about gender differences and the tension between men and women when it comes to power.”

For the fourth consecutive year, a team of theatre students has been working on the Writing Project, supported by a grant from the Center for Research & Scholarship, and will perform their original play based on Virginia’s history. Opening on Feb. 25, the currently untitled play will be set in the late 19th century in the Great Dismal Swamp (the largest swamp in the United States) where the legends and folklore run deep. Without spoiling any of the plot details, Cooper said the story will recount a true story of the poet Robert Frost’s three-week venture into the swamp.

“We’re tying it into Robert Frost, who isn’t from Virginia but in the late 1800s took a train to Norfolk and then hiked into the dismal swamp on purpose,” Cooper said. “What happened to him during that time ties into the myths of the swamp … and he ended up with some brilliant poetry after those three weeks.”

At the start of April, two “student lab” one-act plays written and performed by students will be presented in the Black Box Theater. Students will submit their works in August and the top two scripts will be selected for performances in the Tower Theater.

Cooper said that the growth in this academic program will also allow the department to take on another challenging production, though in a different way than “Measure for Measure,” in the tap-dancing musical spectacle “42nd Street,” opening on April 22. Cooper said it will serve as a perfect bookend to the season.

“In a show like ‘Singin’ in the Rain,’ for example, the tap dancing is fun and it’s full of character, but in ‘42nd Street,’ it’s all about precision, and that’s what makes it a difficult show to pull off,” Cooper explained. “With two big classics there at the beginning and end and then ‘Oliver!’ too, we’ve got three big shows to anchor the season, so we can experiment a little bit with the smaller ones in between.”

As the current 2020-21 season comes to its conclusion this May with “Crazy for You,” Cooper said the students have taken the unprecedented show environment in stride and have still found ways to embrace the artform.

“Once they got through the first time of (COVID protocols), it has just become part of the process of theatre for them,” Cooper said. “They just care about performing, and it doesn’t matter if there are 500 people out there or a hundred people out there, they’re still able to tell their stories and they’re still able to use their gifts, and we’re still able to put on quality work. They find fulfillment in knowing that they’re giving everything they have to do what the Lord has called them to do. So next year, if we can have more people in there, then that’s just icing on the cake.”

Continue to check the theatre website for updated times and ticket information. 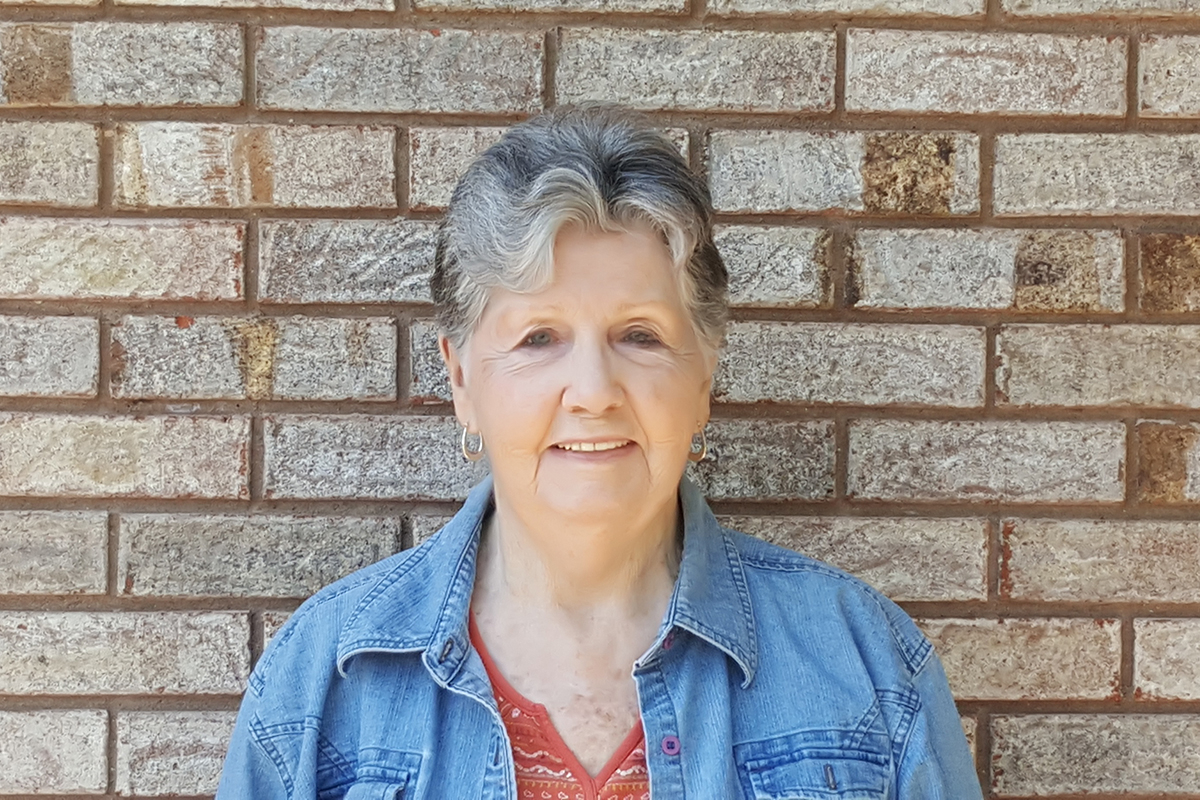 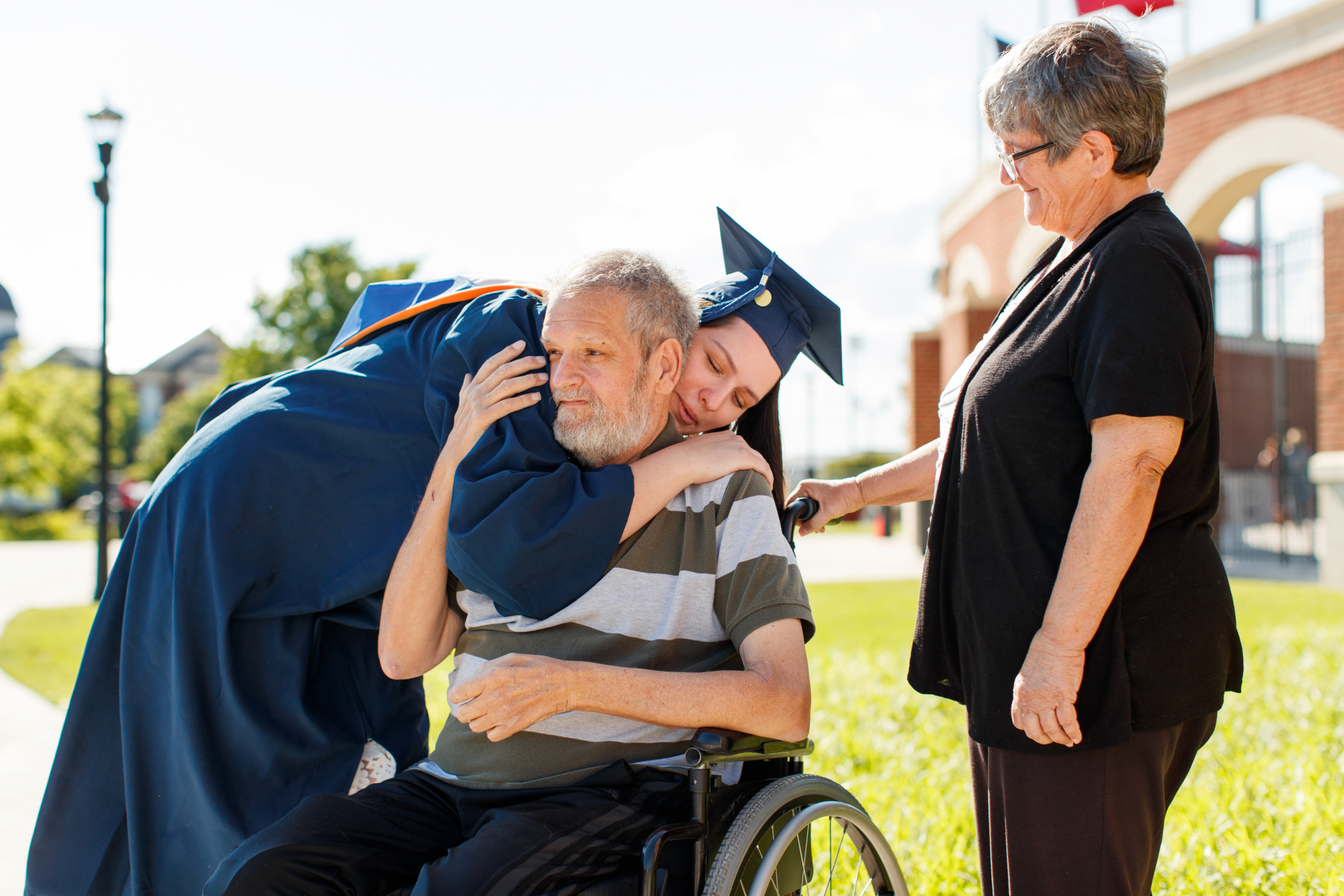 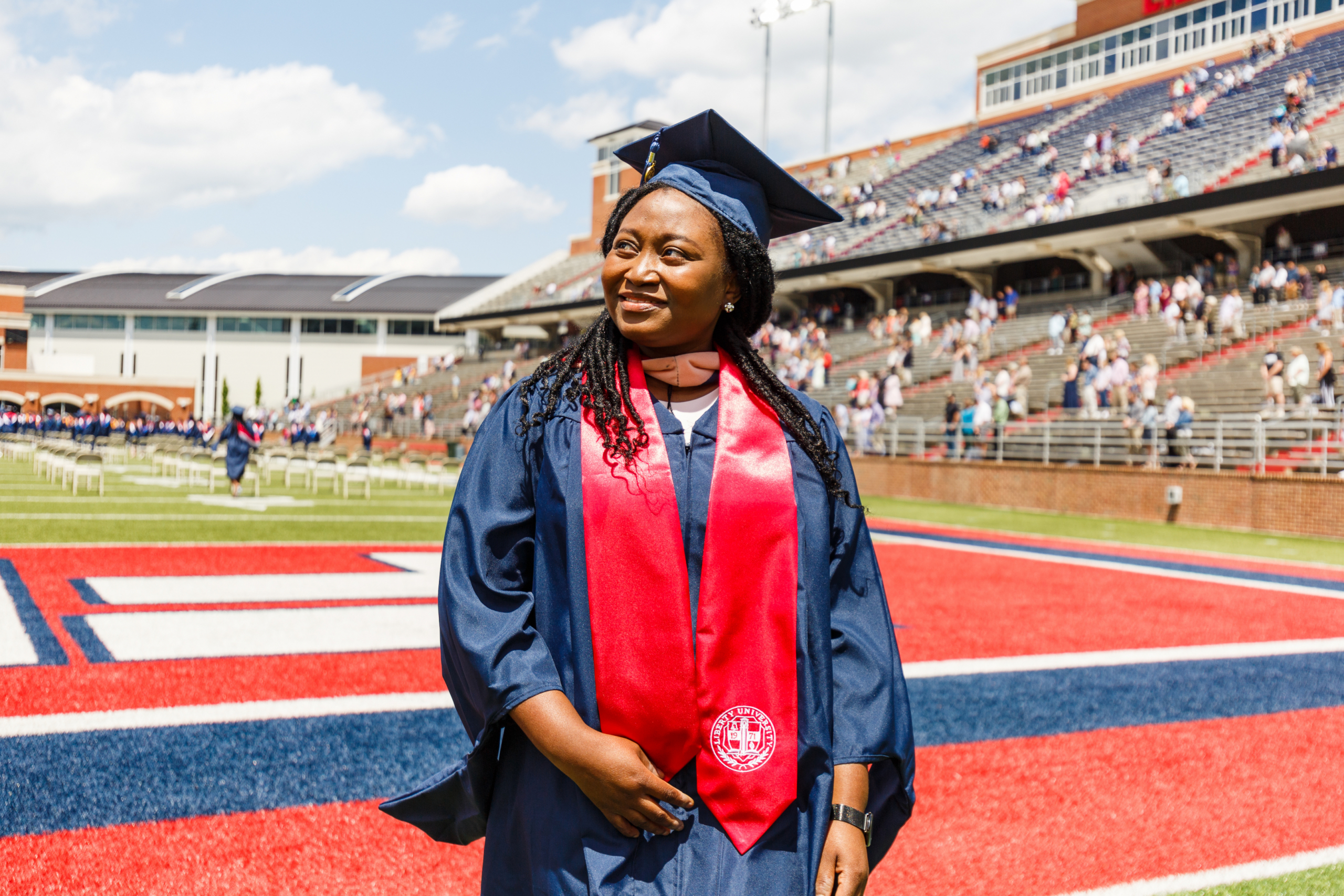