Through the support of Liberty University’s Center for Research and Scholarship, students from the Biology & Chemistry Department have been conducting research on zebrafish that could discern the level of damage that various environmental chemicals have on the unborn.

“The overall goal is to look at these environmental chemicals to see how they can affect development of the heart and nervous system, and what we are finding is that they can, in fact, cause abnormal development,” said associate professor Dr. Cameron Sheeler, who has been leading the research at Liberty for the past three years.

The team’s work will be one of hundreds of research projects presented during Liberty’s upcoming Research Week, April 12-16. The multidisciplinary annual event is open to both residential and online students, undergraduate and graduate, and is sponsored by the Center for Research & Scholarship, the Graduate School, and Jerry Falwell Library.

Sheeler explained that scientific findings have determined that various chemicals in our environment such as BPA, BPB, and BPC are estrogenic, meaning they are able to mimic estrogen itself. Often referred to as endocrine disruptors, the chemicals alter the function of the endocrine system by imitating the role of the body’s natural hormones.

“This is honestly just a piece of the puzzle, but it could be used to further understand how certain chemicals can affect estrogen receptors and induce changes in cells that maybe shouldn’t be there,” said Gabrielle Dampf, a student in Liberty’s Ph.D. in Anatomy & Cell Biology degree program. “Experimenting with zebrafish has been a great way to deepen our understanding.”

For more than 60 years, scientists have been studying the intriguing genetic similarity between humans and zebrafish, which were originally found in India. According to Sheeler and numerous studies, around 70 percent of this species’ genetic makeup is identical to humans. Due to their small size, affordable price, and mass reproduction capabilities, they have become one of the more often used organisms in scientific research.

“There isn’t much pigment in their eggs, so you can actually look inside at the embryos as they develop,” Sheeler said. “They’re very small, they develop very fast, they don’t take up any room, and they are a lot cheaper than keeping a colony of mice or rats.”

Once fertilized, zebrafish eggs develop as much in a day as a human fetus does in a month. That fact, combined with their external development, allows for Sheeler and his team of research students to quickly observe how their chemical injections affect the fish eggs.

“Their external development means that I can pull them out and put them in little petri dishes and watch the different changes that occur in their bodies,” he said.

Through a microscope, they can observe the gradual development stages of the zebrafish embryos immediately upon fertilization.

Sheeler arrived at Liberty four years ago and began this specific research with graduate and undergraduate students a year later. He holds a Ph.D. in Cell and Molecular Biology from the University of Cincinnati College of Medicine and specializes in the study of environmental chemicals that can mimic estrogen, and his wealth of knowledge and commitment to his faith has proved helpful to the team.

“He’s helped us enjoy science through the beauty that God has shown us,” senior Neal McCaffrey said. “Even through small findings, he reminds us how important they are and how fine-tuned life is. He is very engaged in all of our lives and through his passion for working alongside of us, I’ve been motivated.”

While the outside world often awaits the big breakthroughs that result from scientific in-lab research, McCaffrey said the headlines come only after scientists have compiled a series of smaller findings from many years of hard work.

“I’ve learned patience from working in the lab,” McCaffrey said. “I’ve picked up on how important it is to focus on the task at hand that is right in front of us to hopefully someday hit the level of publication.”

“This is not necessarily about trying to make this massive breakthrough,” Dampf added. “It’s more about trying to build a small section of the puzzle by putting some of these pieces together.” 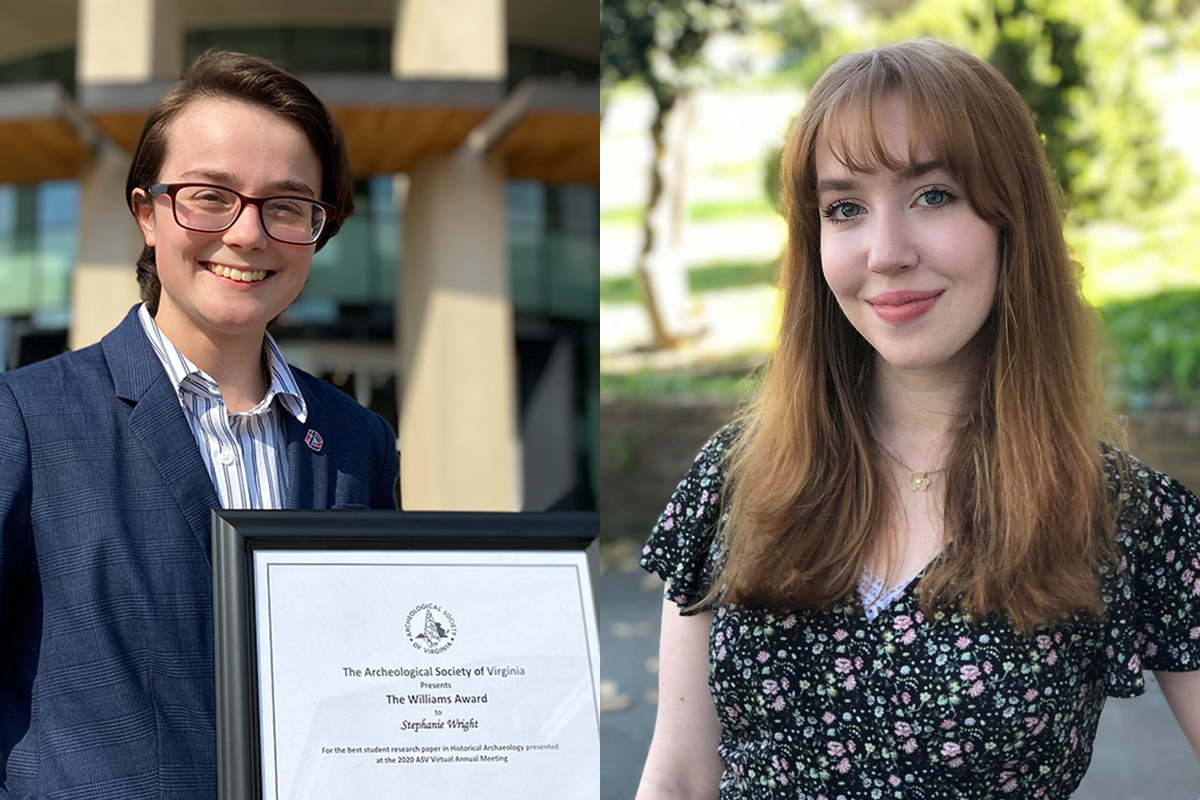 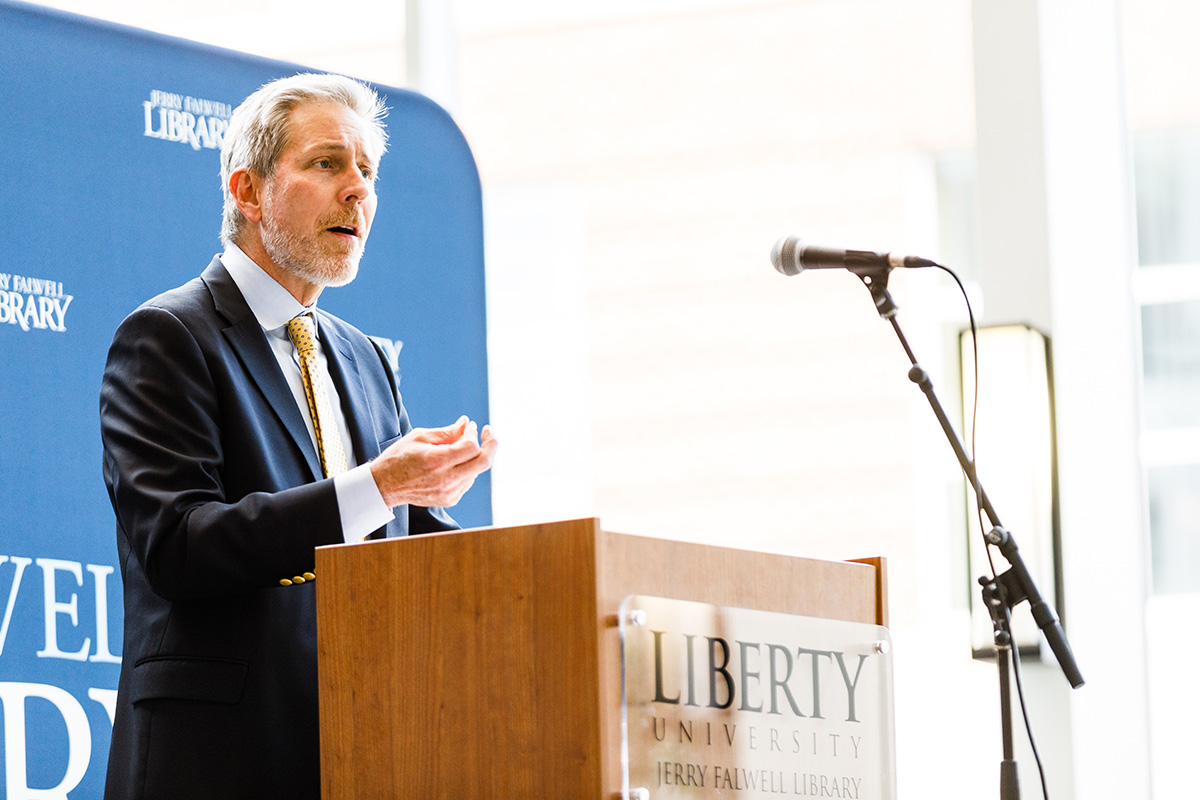 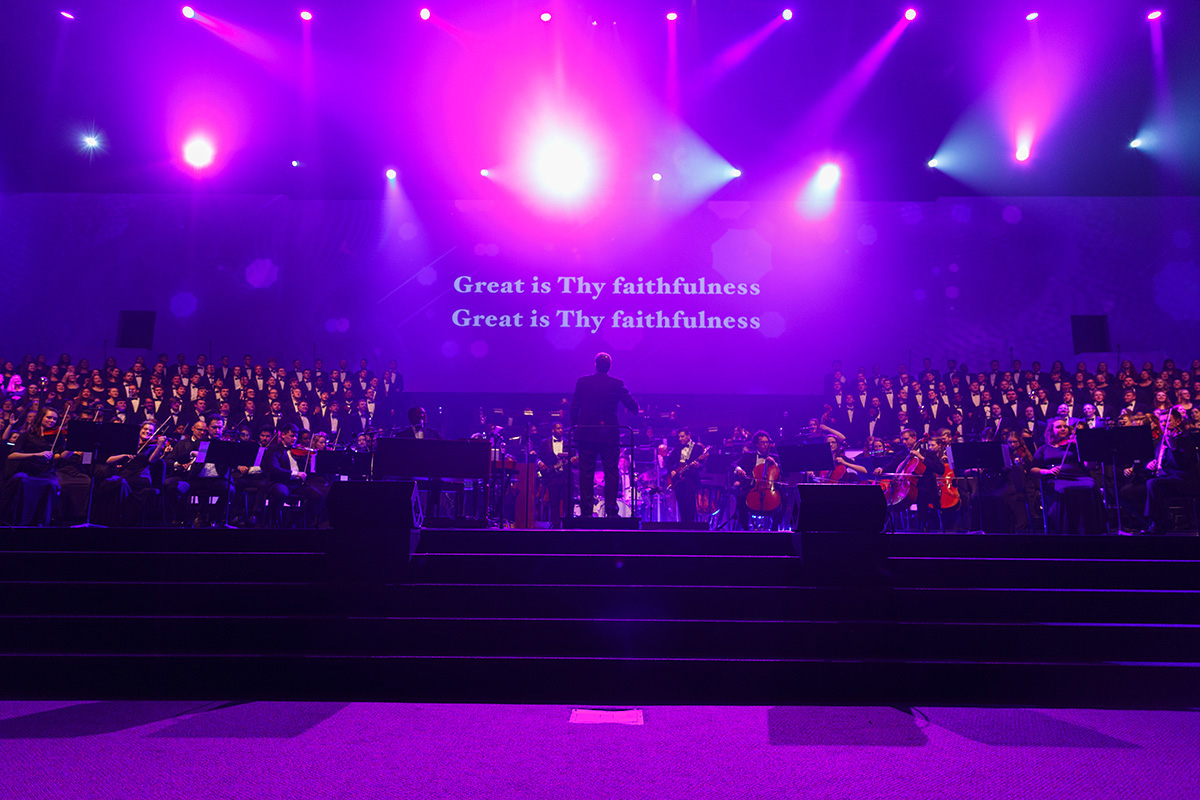