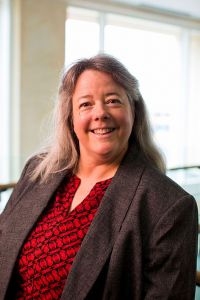 Dr. Mary Prentice, an associate professor in the Liberty University Helms School of Government, was recently selected as the Alexander Hamilton Society (AHS) faculty advisor of the year by the national organization.

“I was very shocked, because there are so many wonderful universities and so many hardworking faculty throughout the country who are working with the Alexander Hamilton Society,” said Prentice, 53, who started working for Liberty University Online Programs in 2011, then became an associate professor of government in 2018. “To be selected was shocking, but I appreciated it, too.”

Liberty’s AHS chapter, which launched in 2018, has grown to nearly 300 student members. The club holds student-group discussions and hosts panels and debates with guest speakers who are some of America’s most distinguished scholars and practitioners. These guests have included Ian Brzezinski, an American military affairs expert who served with NATO; former military interrogator U.S. Staff Sergeant Eric Maddox, who played a direct role in the capture of former Iraqi dictator Saddam Hussein; and Dr. Michael Rubin, a resident scholar at the American Enterprise Institute who spent his career fighting terrorism. The chapter has also prepared students for economic statecraft, national security, and foreign policy leadership by providing mentorship and networking programs.

She has spent some of her professional career abroad, and at other times, she has worked in national or state capitals such as Tallahassee, Fla., Lincoln, Neb., Washington, D.C., and Lynchburg, Va.

She has worked in Zimbabwe for the Ford Foundation, where she dealt mostly with higher education and cultural grants. She has worked in Thailand, Japan, and in multiple countries in Europe. While working in the U.S. Embassy in Ghana, Prentice helped fund hospitals, clinics, and run-down schools through grants from the Ambassador’s self-help fund.

“I’ve been able to do wonderful things,” Prentice said. “In diplomacy, I can actually do something good and make a difference.”

During her tenure in Washington, D.C., where she worked in diplomacy and foreign policy in the Fulbright Scholar office, Prentice wrote the 50th anniversary Fulbright report, titled “Fulbright at Fifty: Meeting the Challenges of the Next Fifty Years.”

“I’ve had a joyful career, but I’ve always known that I get the most joy from teaching,” she said. “It’s fun. It’s enjoyable. But I’ve also been in the field long enough to know that we need people with Christian, servant hearts in government. … Teaching is a career where I can tie in my faith, hope, and love for Christ in something I enjoy doing.”

Prentice’s work ethic and motivation stems from the principles passed down from her grandfather, Frank Allen Spear, who, at 17 years old, walked barefoot from Eva, Tenn., to Berea College (300 miles) in hopes of obtaining an education. He worked as a dish washer while tackling a full academic load and eventually pursued a master’s degree at Vanderbilt University on a full scholarship before becoming a chaplain in World War II.

“His story has always meant the world to me. It motivated me,” Prentice said. “No matter where you come from, you can make something of yourself. … That’s what Liberty University has always represented to me, too.”

Prentice embodies this perspective in her teaching career, and she tries to instill it in her students.

“The Alexander Hamilton Society, under the leadership of Dr. Prentice, has allowed me to have a foot in the public policy world and has served as an avenue of success in my own career goals,” said Bessie Blackburn, a graduate history student.

Prentice has contributed to Liberty’s chapter in many ways, including moderating speaker events, publicizing AHS on campus, and assisting the chapter leadership in solidifying their goals.

“Dr. Prentice always went above and beyond to support the society and recruit new members to the society,” said Jordan Hayley, a recent graduate who served as the club’s inaugural president and is currently working for the White House. “My experience as the founding president would not have been what it was or as successful as it was without Dr. Prentice. She was an absolute blessing to work with, and I’m so grateful that God placed her at Liberty and with AHS.”

Prentice said this accolade resulted from her love for education and faith, which she said are two of life’s most important pursuits.

“I want to show other students how to be Good Samaritans in the international environment,” she said. “They can use the path of government service to achieve those opportunities.” 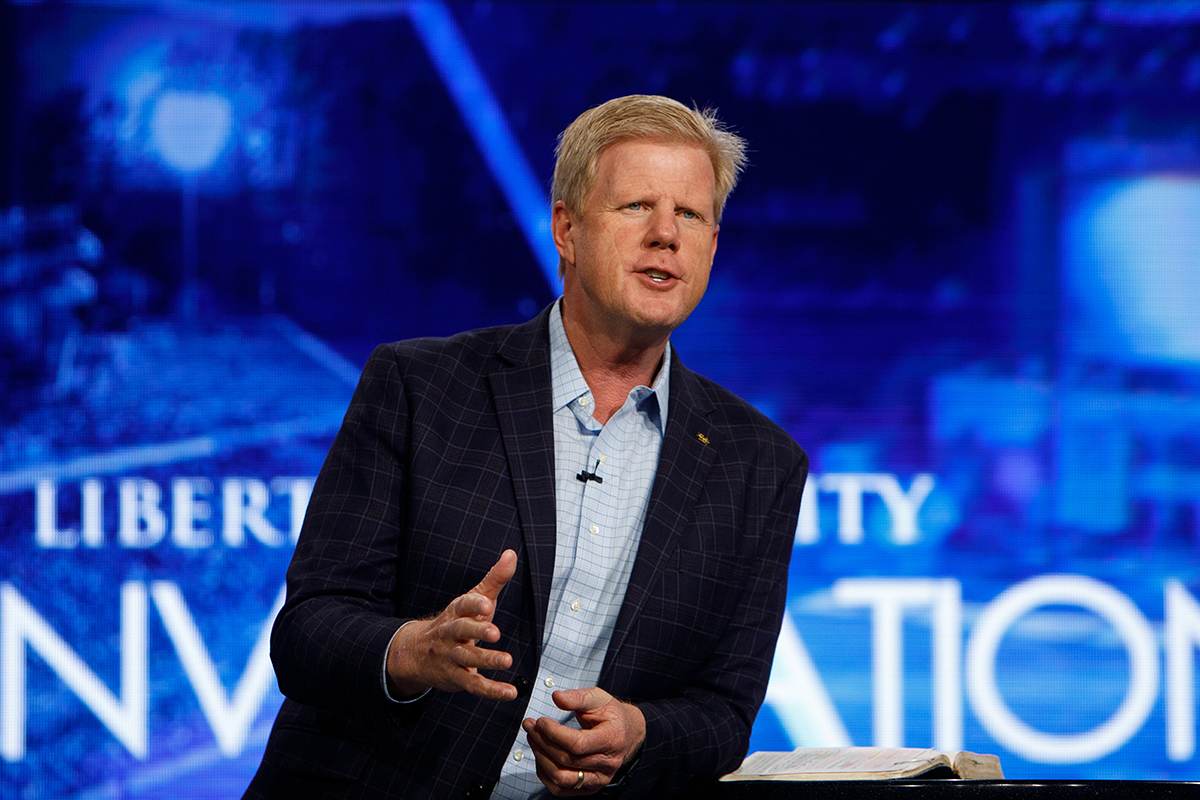 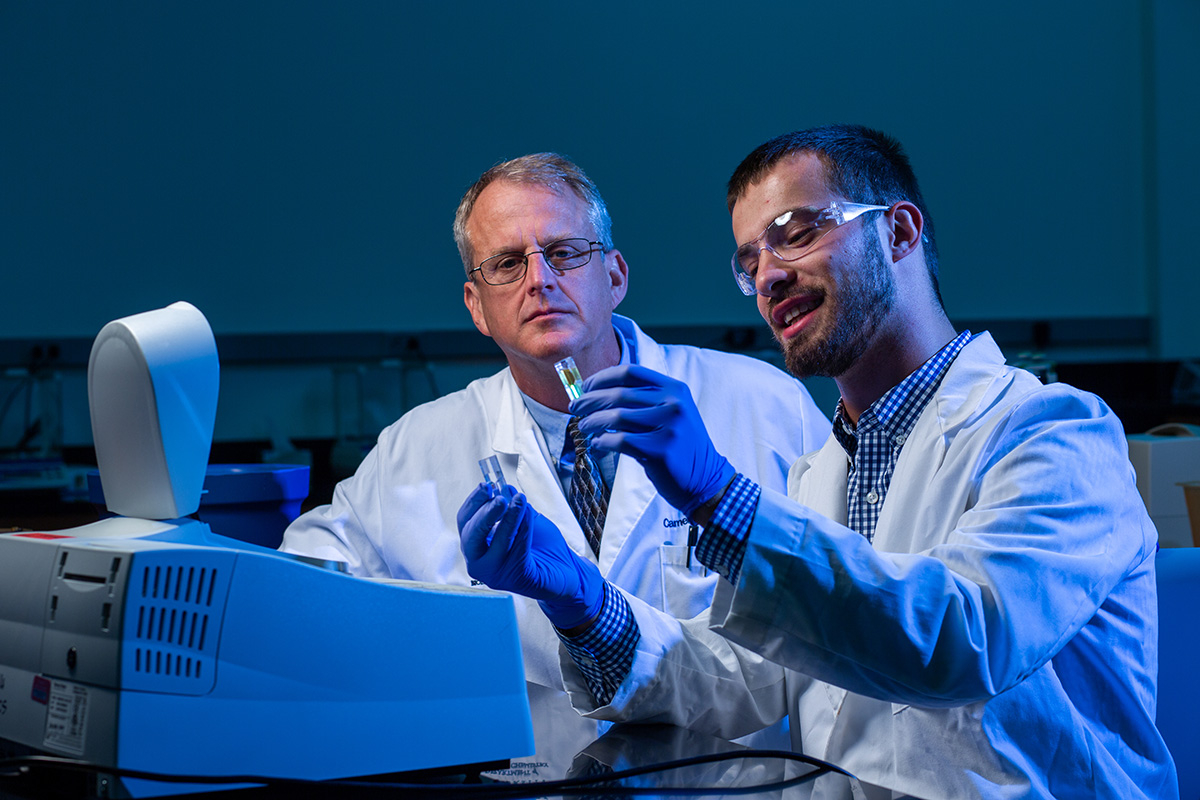 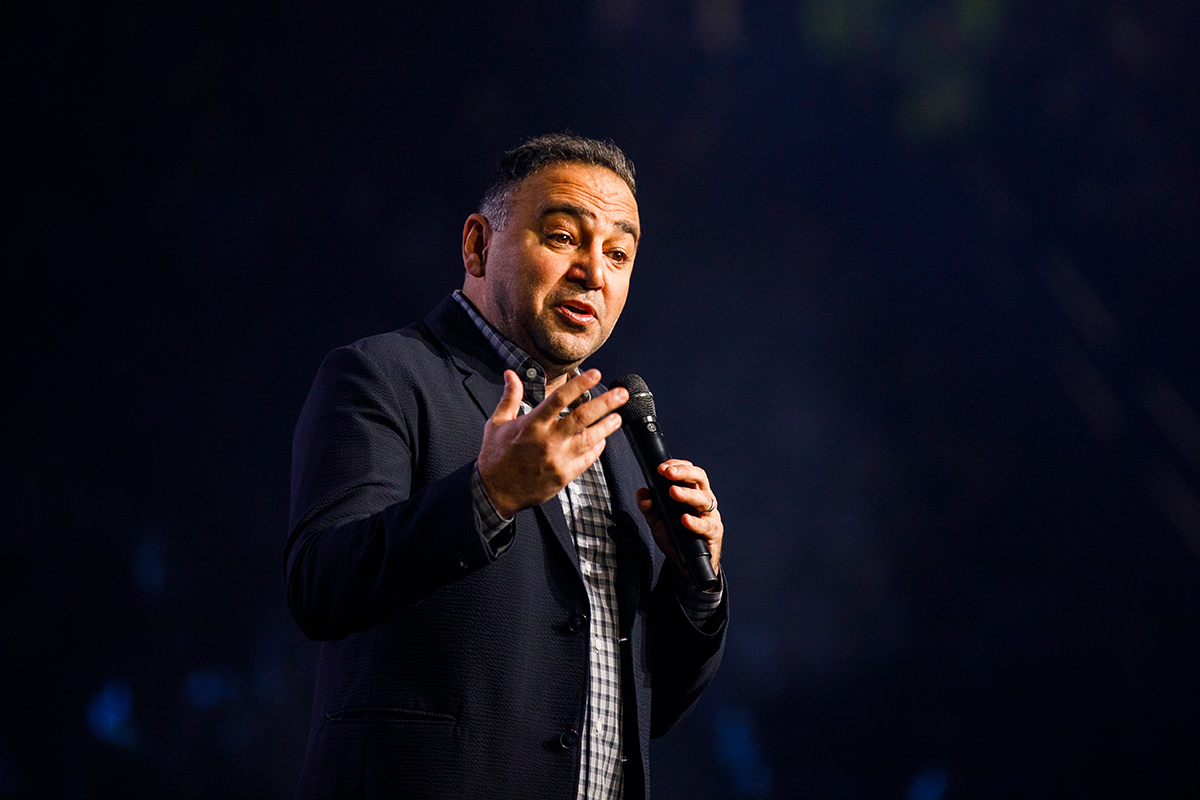