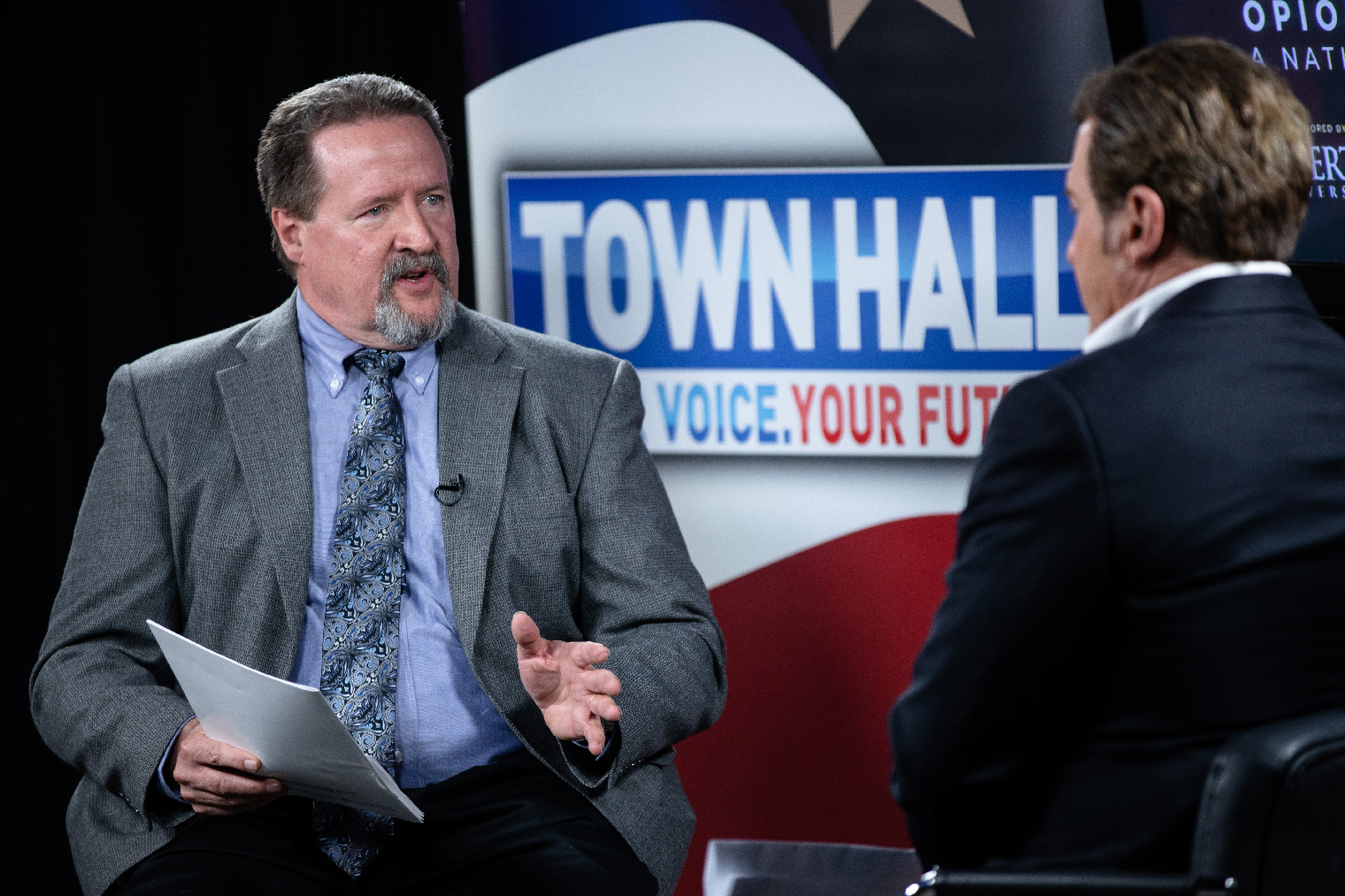 Liberty University returned to the front lines of the fight against the opioid crisis as the university-sponsored its final national town hall event in Little Rock, Ark., on Tuesday night.

Since November, Liberty has been directly involved in the series, “Your Voice. Your Future. Opioids: A National Crisis,” which was moderated by former Fox News reporter Eric Bolling. It is one of 14 town halls that have aired on TV stations throughout the country. Bolling’s son, Eric Chase, died after an accidental opioids overdose in 2017. Bolling has partnered with Sinclair Broadcast Group to join forces with those who are fighting the epidemic and to create awareness and lower the stigma of opioids abuse.

Bolling kicked off the first town hall at Liberty on Nov. 28, featuring First Lady Melania Trump, who has made the prevention of opioids-related deaths a main pillar of her BE BEST initiative. Liberty President Jerry Falwell and his wife, Becki, took part in the first town hall as well as town halls in Charleston, S.C., on Feb. 19 and in Las Vegas (also featuring the first lady) on March 6.

More than 300,000 Americans have died from overdoses involving opioids since 2000. In Arkansas, about 40 percent of opioid overdoses are from prescription drugs.

Earlier this month, Jenkins took part in a webinar series on mental illness for the Department of Health and Human Services’ Partnership Center. The center works to enable community and faith-based organizations to achieve the goals of HHS, including addressing the opioid crisis. 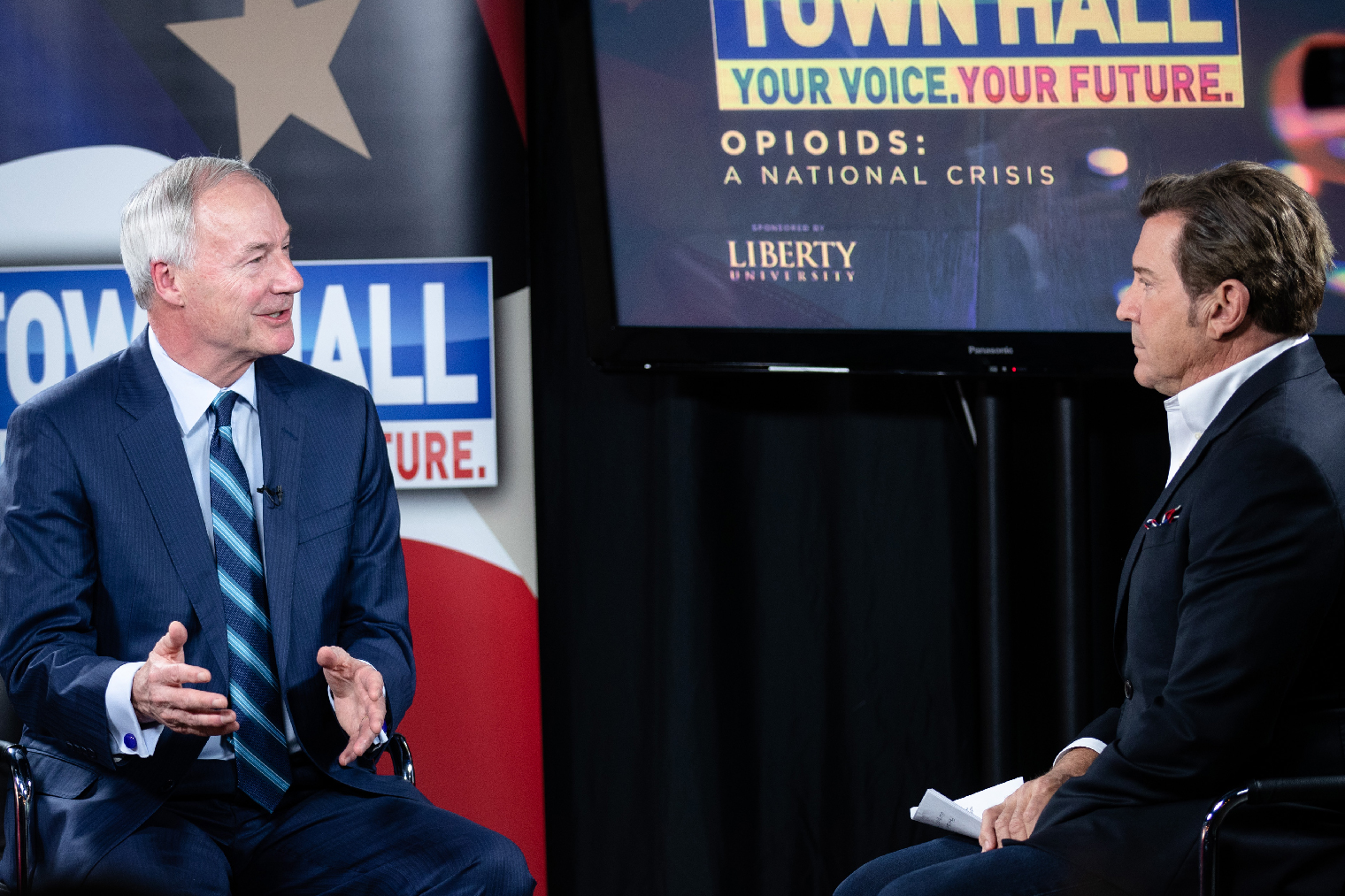 During the town hall, Jenkins talked about the importance of the Church’s involvement in helping people fight against addiction and helping those who need help.

“We need to treat the opioid epidemic like a natural disaster because there is long-term recovery involved,” Jenkins said. “(The Church) can be a safe place where the stigma is dealt with, shame is dealt with, guilt is dealt with. But it’s going to take everyone to be involved with this from the supplier side, the treatment side, to law enforcement, if we’re going to have a long-term outcome.”

When asked by an audience member about heavy prescription monitoring and new regulations that could make it harder for patients in need of pain medication to get treatment, Jenkins said there needs to be a middle ground.