Television personality and political commentator Tomi Lahren talked about the importance of standing up for your beliefs and, more importantly, your faith as she addressed the crowd at Liberty University’s Convocation Monday morning.

Lahren is best known for her “Final Thoughts” segment, which has more than 580 million views on social media. Currently, she is a host and contributor for Fox News and has appeared on “The Daily Show,” “Real Time with Bill Maher,” “The View,” and other popular talk programs.

Senior Vice President for Spiritual Development David Nasser introduced Lahren, who was invited at the request of several students.

Lahren thanked the university for hosting her, saying she was honored to be at Liberty.

“I’ve been at a lot of places, but this is somewhere I’ve always wanted to be,” Lahren said. “At 25, I’m not too far from where you guys are. I just graduated (from college) about three years ago, so I know what it feels like to be in college.”

Though Lahren is known for her conservative stance, she started off by encouraging students to learn from others who have opposing viewpoints.

Lahren poses for pictures with students after Convocation.

“You will never grow as a conservative, a liberal, a Christian, or a person if you live inside of an echo chamber,” Lahren said. “Smash it and smash it now.”

She asked students to raise their hands if they had ever been told they should never bring up their beliefs, faith, or politics at family events or in social discourse. After hands raised across the Vines Center, Lahren said whoever told them that, in her opinion, gave them bad advice.

“Your political beliefs and the way that you see the world are important pieces of who you are,” she said. “Don’t hide them, don’t sugarcoat them, and please, for the love of God, do not change them to fit in or be accepted.”

Lahren said she believes that a culture geared toward not talking about politics or religion has led to less of an understanding on those critical issues.

“What we should be taught is to have a civil conversation about a difficult topic,” she said.

Bringing her hard-hitting, fast-talking persona to the Liberty stage, Lahren presented her “Final Thoughts for Liberty University,” where she discussed her conservative opinions on topics such as gun control, free speech, immigration, respecting law enforcement, and media.

Lahren said that everyone is entitled to voice their opinions under free speech, but that doesn’t mean people should stifle criticism when they do.

“Just because you have the right to free speech doesn’t mean that others around you can’t question it or challenge it,” she said. “You should welcome that. You should welcome the fact that people around you are interested enough in what you have to say to challenge you. Take it as a compliment. It’s not always picking a fight; it’s about having a conversation, and we need to have more of those.”

In closing, Lahren took time to talk about her faith. Growing up, she said her parents taught her to love and revere God. She took a moment to recognize her father who was in the audience.

“You need to talk about your faith and your love for God because there are a group of people out there that don’t want you to talk about it,” she said. “Liberals, conservatives, black, white, yellow, purple — it doesn’t matter. Our faith in God is what binds us, and I have a feeling that this university is unique in that, unlike many universities. You might not all be conservative, but I have a feeling that you guys all have a love for God. You need to defend it because there are some that won’t, and there are some who will attack it.”

She said that her faith has brought her through tough situations, and she encouraged students to also rely on their faith when facing life’s challenges.

Senior Hayden Robertson said he was glad Lahren talked about the importance of having conversations with people you don’t agree with.

“That was my biggest takeaway because that’s exactly what it’s about,” he said. “There are always people who aren’t going to agree with you, and you need to have those conversations rather than fight it out.”

A journalism major, Robertson said he disagrees with some of Lahren’s viewpoints in the media and tries to listen to more than one network.

“You need to be watching more than Fox News,” he said. “You should be watching CNN or MSNBC. They’re all interviewing people and getting stories. I want those different viewpoints.”

“I’ve seen her show, and I felt like I knew what to expect,” he said. “But I was relieved to hear her discuss how we need to open ourselves up to different opinions.”

Lazo, who is studying digital media, said even though he does not want to be a political commentator, he learned from Lahren how important confidence can be for a media personality.

“I’ve noticed that people who are more outspoken about their beliefs get more coverage and attention,” he said. “It encouraged me to have more of that confidence.”

In a press conference following Convocation, Lahren said she was excited to speak at Liberty because the university has a history of inviting speakers with differing viewpoints. She noted when Bernie Sanders spoke at Liberty in 2015. 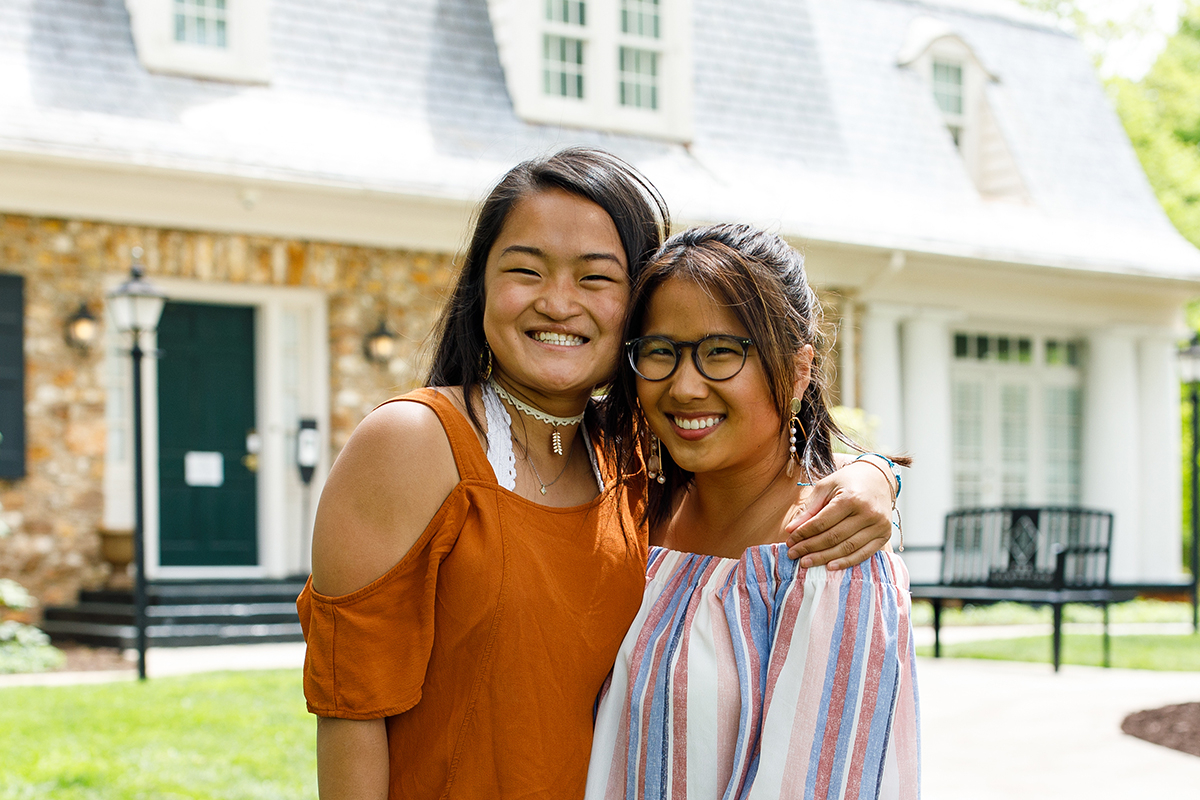 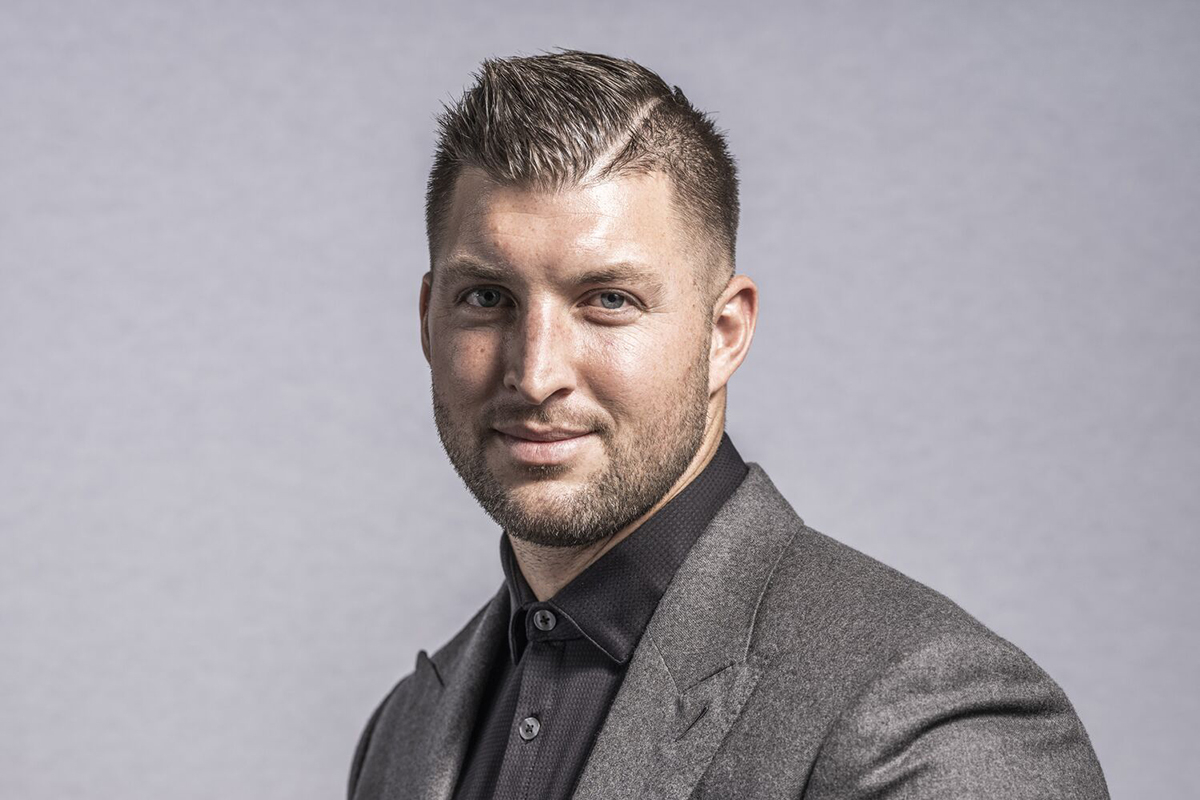