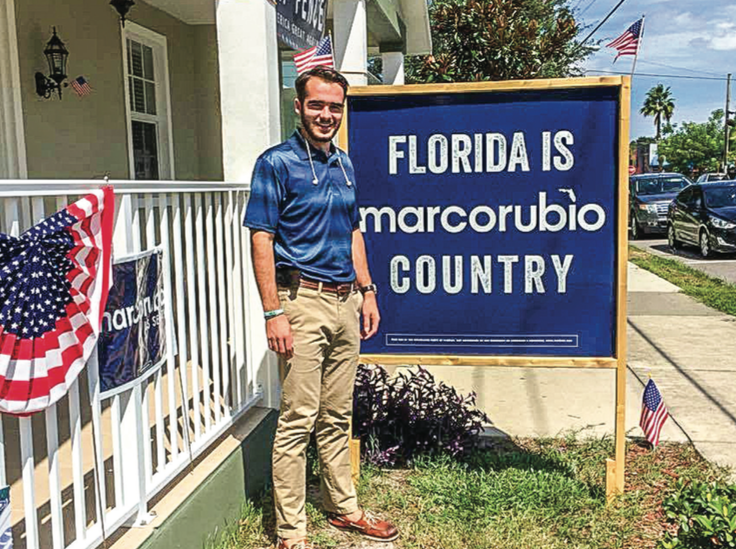 A behind-the-scenes look at students and alumni working on political staffs Several Liberty University students and alumni went beyond voting this year and worked for Republican nominees, senators and representative running for office. These workers’ commitment to their candidates was demonstrated in their 14-hour workdays. For some of these students, their job included watching countless past speeches from their candidate […]

END_OF_DOCUMENT_TOKEN_TO_BE_REPLACED 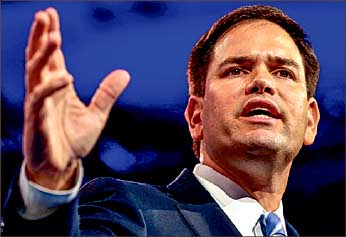 Attacks on senator from Florida signify his place at the top of GOP primary When it comes to politics, tact is everything. You need to know when to go on the offensive and when to hold back and fortify yourself. Generally speaking, struggling political candidates are aggressive while successful ones sit back and absorb the blows. If a candidate is […]

END_OF_DOCUMENT_TOKEN_TO_BE_REPLACED 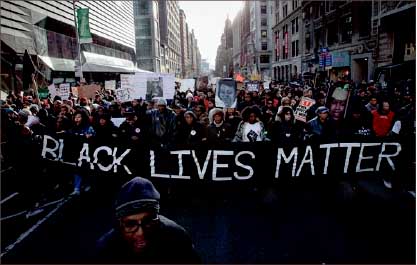 Sen. Marco Rubio stands out from field with his response to police violence In the history of the U.S., there has not been a more inflammatory topic of discussion than the issue of racial inequality and prejudice. Ever since the killing of Trayvon Martin two years ago, the issue of racism has dominated media headlines, specifically through the Black Lives […]

END_OF_DOCUMENT_TOKEN_TO_BE_REPLACED

Marco Rubio shines in the first Republican debate of the 2016 election cycle The 2016 presidential race has officially begun. On Aug. 6, Fox News hosted two Republican debates in Cleveland, Ohio, the sight of the 2016 Republican National Convention. This was an opportunity for the candidates to make a first impression on a national stage, and few took advantage […]

END_OF_DOCUMENT_TOKEN_TO_BE_REPLACED 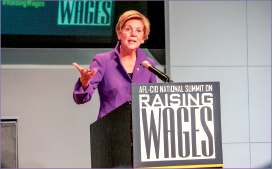 Frontrunner’s flaws may push other Democrats into the presidential contest We are fully in presidential campaign mode. Both Marco Rubio and Hillary Clinton have announced their candidacies in the last two weeks, and the media is abuzz with speculation about the upcoming elections. One very interesting development is the overall disdain for Clinton as a candidate. With the latest debacle […]