Opinion: The United Nations is intended to promote peace, not cause conflict 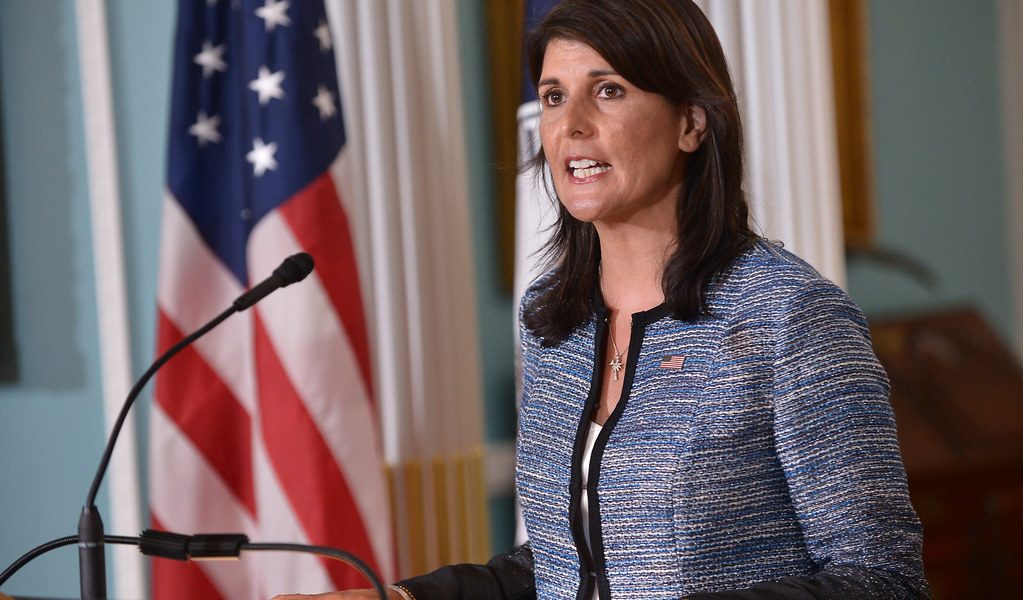 With the United Nations in the news every few days, have you wondered what exactly the UN’s purpose is and whether it is fulfilling it or not?

The past few years, the UN has been divisive on certain global issues affecting international and social relations, specifically from the nations that are a part of the UN. The leaders have been good in focusing on issues such as climate change and the Hong Kong protests. On the other hand, the leaders in the UN have not addressed other important issues in the correct manner, causing some countries to pull out of pacts leading to disputes between these nations.

The leaders must work together in resolving all issues that they can, but some issues must have a higher priority when looking at all that is at stake.

While leaders of the UN have been focusing on the issue of climate change that Greta Thunberg brought to the forefront, there are other serious topics to consider and try to resolve, such as protecting religious freedoms. There are more signs of religious persecution and how people are being negatively affected, whether that be people being sent to prison or even being killed for their beliefs, as opposed to negative effects of climate change.

In a short period of time, we see how the UN has become divided recently in social and political issues due to biases, especially in relation to Israel.

According to Fox News, back on Dec. 6, 2018, U.S. Ambassador Nikki Haley had criticized the United Nations for not denouncing Hamas as a terrorist organization. The United States was trying to stand up for Israel in the attacks from Hamas, but the UN would not support the resolution the US had proposed.

“You should be ashamed of yourselves. Wait until you have to deal with terrorism in your own countries,” Israeli Ambassador Danny Danon told the members of the UN who voted against the resolution.  “Your silence in the face of evil reveals your true colors.” This remark shows the conflicts between the ambassadors and how it may affect future relationships.

According to Christianity Today, President Donald Trump had received criticism from members of the UN while he addressed the concern of religious freedom. Ambassadors of the UN believed he was taking away the spotlight on the issue of climate change.

President Trump is the first leader to address the issue in protecting religious freedom of all people at a UN meeting, such as protecting people with different faiths in the workplace and their houses of worship. While Trump had received praise by some UN leaders and evangelicals, other leaders were critical of his choice to hold a meeting regarding the topic of religion at the same time as the climate meeting.

Today’s political and social issues make it challenging for the United Nations to come to a conclusion on what needs to be done in order to keep the peace between these nations and which issues are more important to focus on. At the end of the day, the United Nations’ best interest is to serve the people of the nations by keeping peace and preventing wars, not to cause dissention through debate.