Opinion: Taylor Swift is a bad influence on young girls 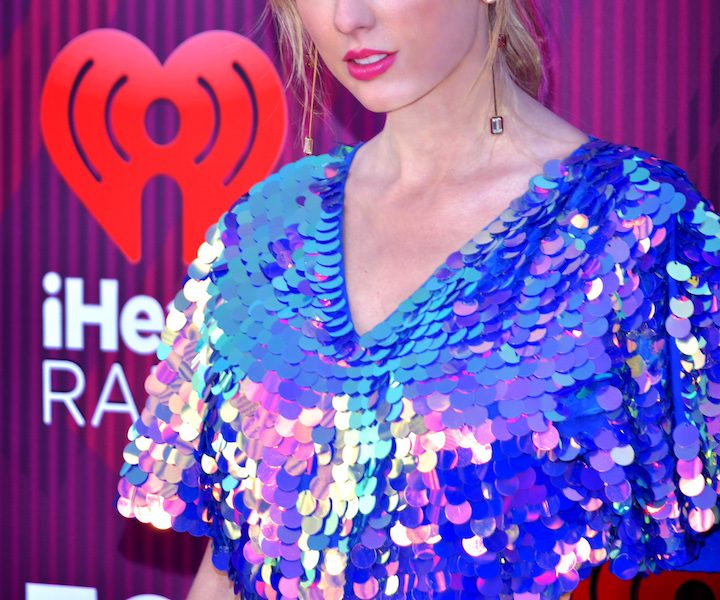 Editor’s note: Troutman writes this with total respect for Taylor Swift. Troutman wanted to take the time to call into question some of the artist’s misguiding behaviors.

If you were born in the late 90s and early 2000s, there is a large chance that you were or are a Taylor Swift fan.

Swift rose to stardom during the early 2000s, capturing her younger female audience with fun songs about love and adventure. She was a 16-year-old girl with a guitar that knew how to perform and write songs to which her audience could relate.

Ever heard of a ‘Swiftie?’ This is the name given to her fans throughout
the years.

Now in 2019, Taylor Swift is still strong with a large empire of ‘Swifties’ eager to hear her new music.

Amidst all the hair flipping and genre changes in Swift’s career, one theme has remained the same — her negative influence on young girls.

When you take a stroll through Taylor Swift’s past albums, every record can be linked to a breakup she went through.

Remember the album ‘Speak Now’ and the song ‘If this was a movie’? These songs were directly targeted at John Mayor after they broke up
in 2010.

A more recent example is Swift’s album “Reputation,” which features many songs that thrash on ex-boyfriend Calvin Harris. One of Taylor Swift’s trademarks is using past relationships as inspiration for her songs.

Many artists do this. They use their personal experiences and write songs about them. There seems to be nothing wrong with this, right?

Personally, I appreciate an artist who is willing to dive deep into personal experiences and create art out of it. The issue with Swift is not how she writes about her life but more of how she sets an example for young girls and how they should treat men.

Date a boy, fall in love, get your heart broken and write songs about him. It was a never-ending cycle, and no one seemed to care that she was doing this.

In fact, every time Swift has a breakup, most people ask when the next album will be dropping and what songs will detail the reason for breaking up.

While growing up, Swift set the example for the young girls around me.

Instead of showing girls how to respect men and set an example of how to have a healthy relationship, Swift only sends the message that unstable, sporadic relationships are okay because you can make money off of the break-up.

Where does this lead her audience?

While this may not be Swift’s intention when she writes songs about her past relationships, there seems to be a hint of manipulation when the artist has a track record of using breakups with men to
make money.

Now, as Swift embarks on a new phase of her career with the recent release of “Lover,” people may need to recognize her misguiding behaviors and the role she plays in influencing her audience.

Is it okay that she mistreats men in her songs and makes money off of doing so? What do the past boyfriends have to say about the accusations within the songs?

The most powerful way to bring down a music empire that is blasting a misguiding message is to stop listening.