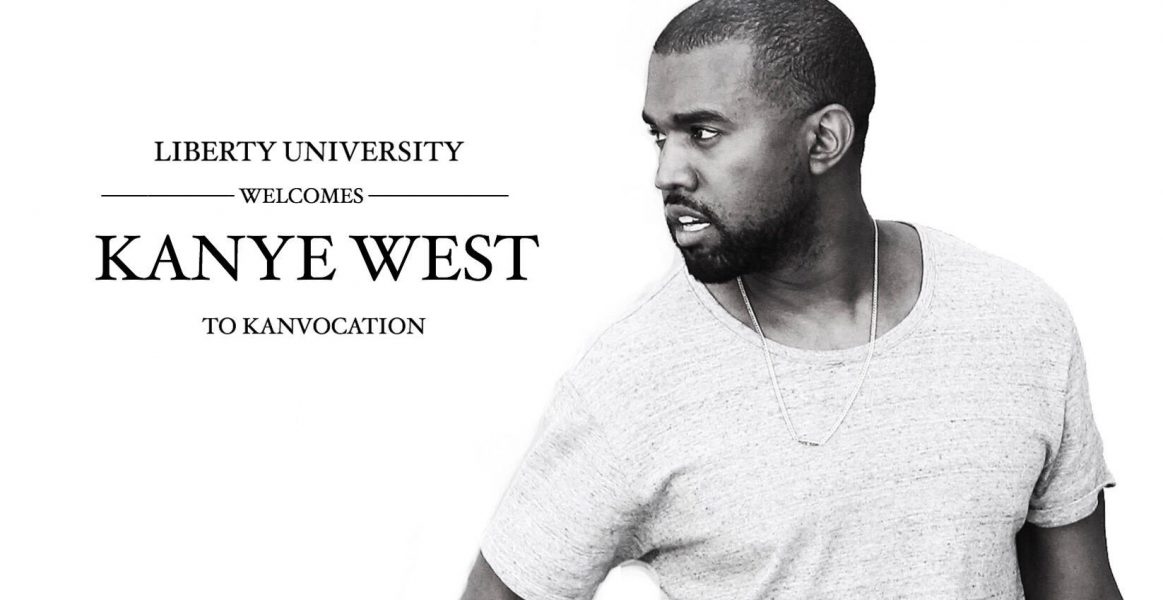 On April 1, Kanye West announced from the Convocation stage that he is running for U.S. president in 2024.

“We will change the world. God is on my side. I am a Christian. I am a tax payer. I am myself. God is with us,” Kanye West said.

“One of my favorite of many things about what the Trump hat represents to me is that people can’t tell me what to do,” Kanye West said, grabbing his MAGA hat. “Trump all day.”

Kanye West’s platform is said to be run by LA hip-hop stars, Pusha T and Tyler the Creator. His slogan is “If I got any cooler, I would freeze to death.”

“If I’d thought about it I never would’ve done it; I would’ve let it slide. If I’d lived my life by what others were thinkin’, the heart inside me would’ve died. I was just too stubborn to ever be governed by enforced insanity Someone had to reach for the risin’ star. It’s up to me,” Kanye West said.

Kanye West is dedicated to ending racial tensions in the U.S. He plans to do this by creating music throughout his presidency. He reminded the crowd he created and produced five albums in a row, so the U.S. presidency should be an easy feat for the rap artist.

Kim Kardashian West an American criminal justice expert who has immersed herself in the criminal justice for the last year is working with different state leaders to eradicate the death penalty.

“It’s devastating to see these fashion companies rip off designs that have taken the blood, sweat and tears of true designers who have put their all into creating their own original ideas. I’ve watched these companies profit off my husband’s work for years and now that it’s also affecting designers who have been so generous to give me access to their beautiful works, I can no longer sit silent,” Kim Kardashian West said.

Kanye West seems to have forgiven these brands and is looking forward to his political career.

“Love everyone, starts the year clean, just be, all love,” Kanye West said.

The Chicago born artist thinks he would be an excellent president because he is not a traditional politician.

“I ain’t never followed anyone else’s methods; I ain’t trying to be cool,” Kanye West said.

There is some fear about the future of the cabinet and the executive branch.

“I have no more handlers. Only fear God. There was a handler with me at TMZ a so-called voice of reason that thank the lord no longer is in my circle. Keep squares out yo circle,” Kanye West said.

“Good luck. I hope you get the jobs,” Kim Kardashian West said.

The West campaign is looking for interns and full-time staff. Liberty students who are interested in applying for full-time, unpaid internships can email their resume and mixtape to kanyeforking2024@yahoo.com.

Writers note: All these quotations are taken from Kim and Kanye’s actual Twitter accounts.