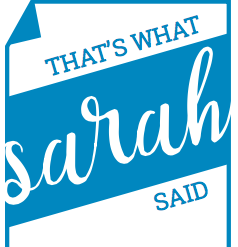 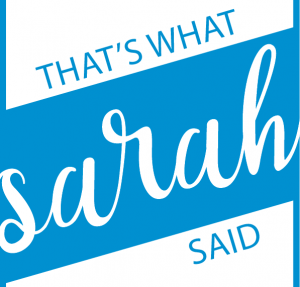 Liberty University is no stranger to all things political this election season.

Then, Democratic candidate Bernie Sanders spoke at Convocation, despite holding views that differ from the majority of students.

Most recently, Republican candidate Donald Trump came to Convocation, in which students had to wait in hour-long lines and go through Secret Service security measures.

But the political presence at Liberty is still not over.

Falwell said that he received a call from Pence after writing an editorial for The Washington Post a few weeks ago.

“I had never spoken with him before, and he just impressed me with his sincerity — with his Christian faith,” Falwell said.

“We talked for a long time, and he expressed his desire to speak here at Liberty, so we made some changes to reschedule one speaker for later in the year. Mike Pence will be here Oct. 12 for Convocation. … I really don’t think Donald Trump could have chosen a better running mate than Mike Pence.”

All personal political views aside, you can’t deny how cool it is that Pence is making an appearance on campus.

The future vice president of the U.S. could be just a few yards away from us.

Though politics sometimes get on my nerves, I have grown to appreciate their significance, especially after listening firsthand to such a variety of candidates.

After hearing each one speak, I was able to better grasp their points of view and stances on certain issues — better allowing me to choose who I wanted to vote for in the primary election.

Now, with Pence making an appearance at Liberty, all the students will have the same chance again.

We will be able to hear Pence share what he believes and why he thinks the Trump-Pence ticket
deserves our vote.

As a Liberty student, I encourage you to go into this Convocation with an open mind.

Being informed goes a long way in your credibility as a U.S. citizen.

People will listen to your opinion because you have information to back up your perspective.

Liberty is a special place. Liberty works hard to allow us to make our own decisions in the political process.

Take advantage of this opportunity we’ve been given, and don’t take it lightly.