Through painful chemotherapy treatments and multiple surgeries, Liberty University Online Programs graduate Christy Adams (’21) found her college experience to be one of God’s greatest gifts in one of the darkest seasons of her life.

From her home near Pigeon Forge, Tenn., the now 52-year-old Adams began pursuing her Bachelor of Science in Psychology – Christian Counseling degree in 2018, but after being diagnosed with endometrial cancer in 2019, she paused her schooling to undergo surgery. After recovering, she resumed classes. In early 2020, she was diagnosed with breast cancer.

Despite taking one of the most aggressive forms of chemo known for having the harshest side effects, Adams said she grew closer to the Lord when she realized she had nowhere else to turn.

“Chemo is tough; you can’t eat and you get mouth sores, and so day after day as I laid in bed and I felt so alone, I knew that God was with me,” she said. “And that’s really all that mattered.”

Throughout this second round of cancer, Adams continued taking courses with Liberty. After an extensive surgery last October, she was declared cancer free.

“I believe that my faith in Him brought me through the whole journey,” she said.

She added that her Liberty family played an instrumental role in encouraging her while she recovered.

“Every professor would send prayers and Scriptures in emails, which meant a lot to me,” she said. “It really meant everything to me that in the darkest time of my life I knew that I had a school that was around me. The faculty, the advisors, the financial aid. Everyone that I called prayed for me.”

Adams completed her degree this past spring and hopes to one day visit campus.

“I was just happy to have my degree finally,” she said. “I’m going to make it a point to attend graduation when I finish my master’s degree.”

Adams said she is considering earning a graduate degree in psychology from her alma mater with hopes of someday working with cancer patients while also conducting research pertaining to the effects that chemotherapy treatment can have on the human brain.

In the meantime, she is focused on working with her nonprofit ministry, Close to My Heart Breast Cancer Foundation, which she began last year after encouraging fellow female cancer patients on social media through inspirational video messages while she was sick.

“It’s probably the area in life I’ve felt the most fulfilled in,” she said. “I feel God helped me to find a real purpose along my own cancer journey through that.”

Running strictly off of donations, Adams’ foundation sends care packages all around the country to women with breast cancer. The packages include masks, hand sanitizer, and chemo caps, among other items.

This spring, Adams published her book, “Cancer, God, and Me,” which shares her story of holding onto faith while in the fire.

“It felt like cancer was on one side and I was on the other and God stood between us,” she said. “He was not going to let it get to me.”

Through her battle with cancer, Adams said she is beyond grateful to have experienced the comfort of Christ in a deeper way than she ever had before.

“I knew that even if I had no one else who wanted to be there, He was there,” she said. “I had all this time just lying there where I got to spend time with the Lord. I don’t want to wish cancer on anybody so that they have time with God, but it you happen to find yourself in a place where you feel alone and you are alone, you have to use that to your advantage and talk to Him.” 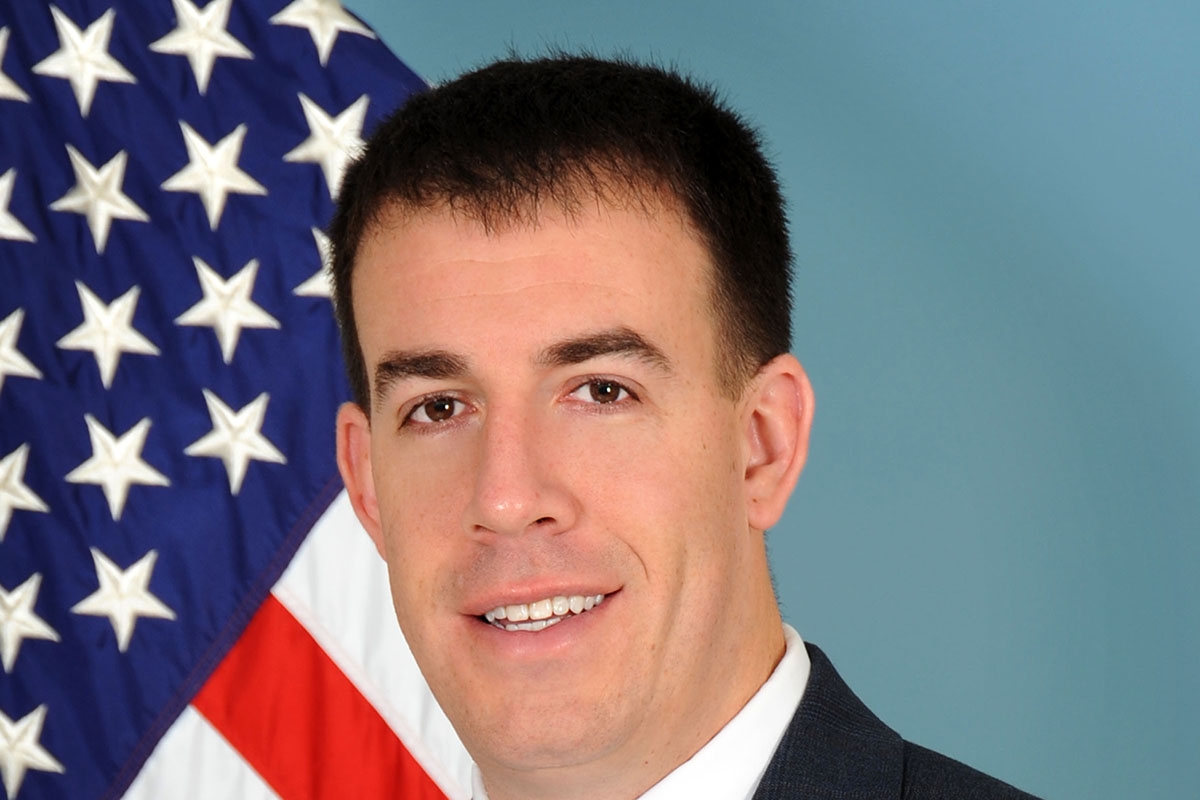