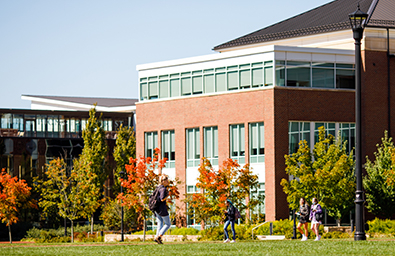 The State Council of Higher Education for Virginia released a report last week showing that Liberty University did not follow analysts’ predictions that colleges would see a dip in numbers due to the COVID-19 pandemic to start the school year. Liberty, in fact, experienced an estimated 10.5% increase in total enrollment over last fall — the highest growth estimated among all Virginia colleges.

While Liberty has experienced growth, SCHEV reported that overall enrollment at Virginia’s public and private non-profit institutions this fall declined by 1.3%.

It also stated a rise in graduate and first-professional enrollment from last fall, “primarily because of significant increases in graduate enrollment at Liberty University by non-Virginian students.”

This week, Liberty University also reported a .3% increase for the percentage (the “mix”) of its on-campus minority population — now at 20.6% — following an 8.2% increase in new domestic minority incoming freshmen in that program from Fall 2019.

“We started another year off strong here at Liberty University, and we are especially grateful that the early predictions for colleges across the country did not hold true for us,” said President Jerry Prevo. “This shows that students now, more than ever, are seeking a distinctly Christian education from a world-class university — and Liberty is at the top of the list.”

Liberty hit an enrollment milestone over the summer for its classes offered online, reaching 50,000 new students. Overall, 108,000 students are pursuing degrees with online classes with Liberty, which remains a top choice for adults earning their degrees and advancing their careers around the globe.

The fall semester officially started on Aug. 24 on campus, offering in-person instruction for all classes. Before classes resumed, Liberty released its full Campus Operating Plan that contained all health and safety regulations related to the COVID-19 pandemic and has continually advanced its efforts to slow the spread of COVID-19. The SCHEV reviewed the plan and found it to be in compliance with the required components of the Higher Education Reopening Guidance, developed in consultation with the Virginia Department of Health.

Read a related story in the Richmond Times-Dispatch. 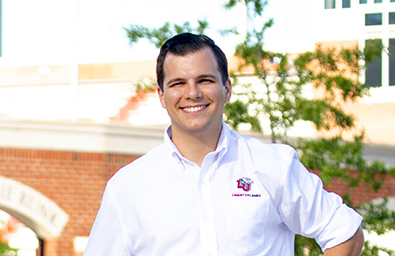 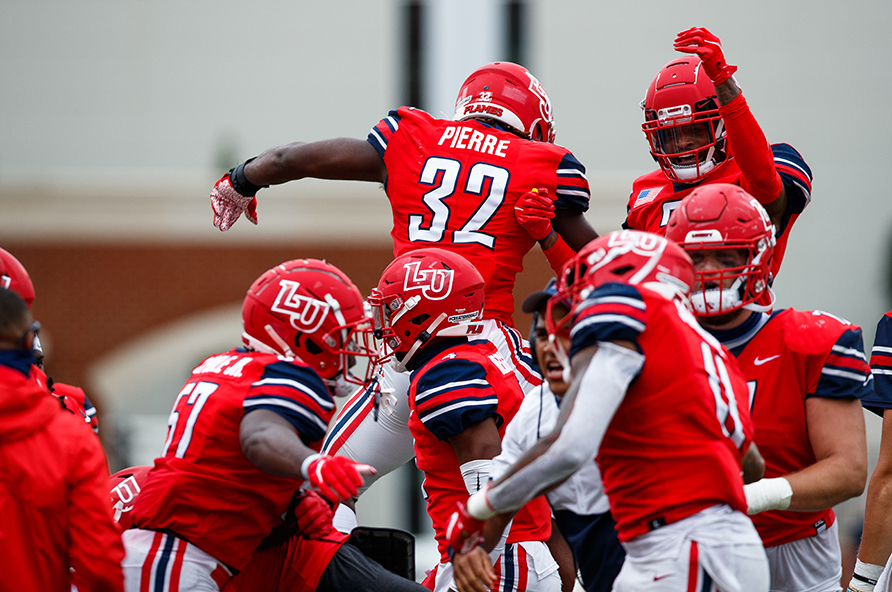 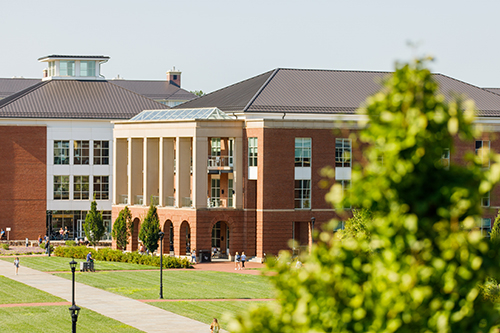