Lynchburg, VA—The Liberty University Board of Trustees acted today to accept the resignation of Jerry Falwell, Jr. as its President and Chancellor and also accepted his resignation from its Board of Directors. All were effective immediately.

After agreeing yesterday to immediately resign then reversing course, Falwell, through an attorney, sent the resignation letter late last night to members of the Board’s Executive Committee pursuant to the terms of his contract of employment. The Executive Committee met this morning and voted to accept all the resignations immediately and recommend ratification to the full Board. Later this morning, the full Board gathered via conference call and unanimously voted to affirm the decision of the Executive Committee. Falwell’s severance compensation was dictated by the terms of his pre-existing employment agreement without any adjustment by the University or its Board.

The Board, composed of a mix of alumni, pastors and business executives, active and retired, used most of its meeting to focus forward on the university’s future and steps that could be taken to ensure it remained true to its mission. The Board set its next meeting in Lynchburg to select a search committee for its new President.

Acting Board Chairman Dr. Allen McFarland, said, “I am so encouraged by the unity of Christ that I saw exemplified by our Board today. Liberty University’s future is very bright and in capable hands of leaders who are committed to being good stewards of what the Lord has entrusted!”

Jerry Prevo, who will stay on as Acting President, said, “Our students are ready to be world changers as Champions for Christ.  Their spirit is strong as they look to the future. I intend to do all I can to nurture their spiritual side as they grow academically and enjoy all our campus has to offer.”

Falwell was the fourth president of Liberty University, assuming the role after his father, Liberty founder Dr. Jerry Falwell, Sr., passed away in 2007. He previously served as the university’s general counsel. During his time as president, Falwell Jr. oversaw more than $1 billion of ongoing or planned construction as the campus was almost entirely transformed with new world-class academic buildings and athletics facilities. He worked with university leadership to achieve record enrollment in residential and online programs, which now stands at over 100,000 students. The university’s heartfelt prayers are with him and his family as he steps away from his life’s work. 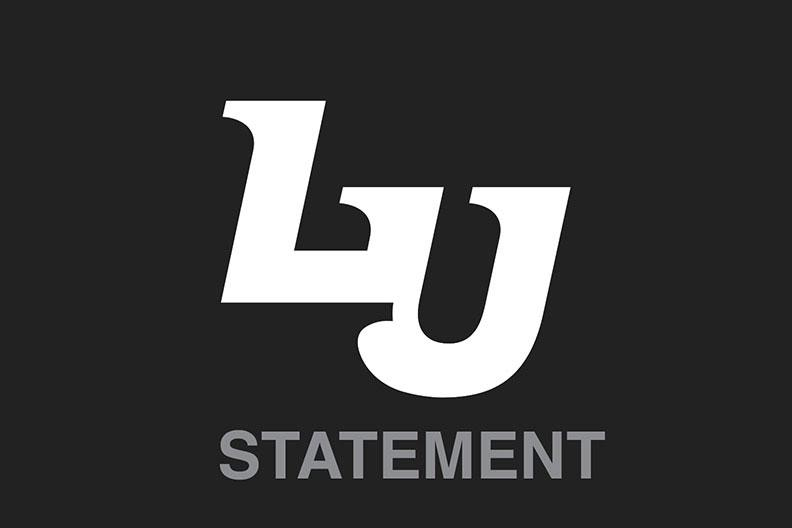 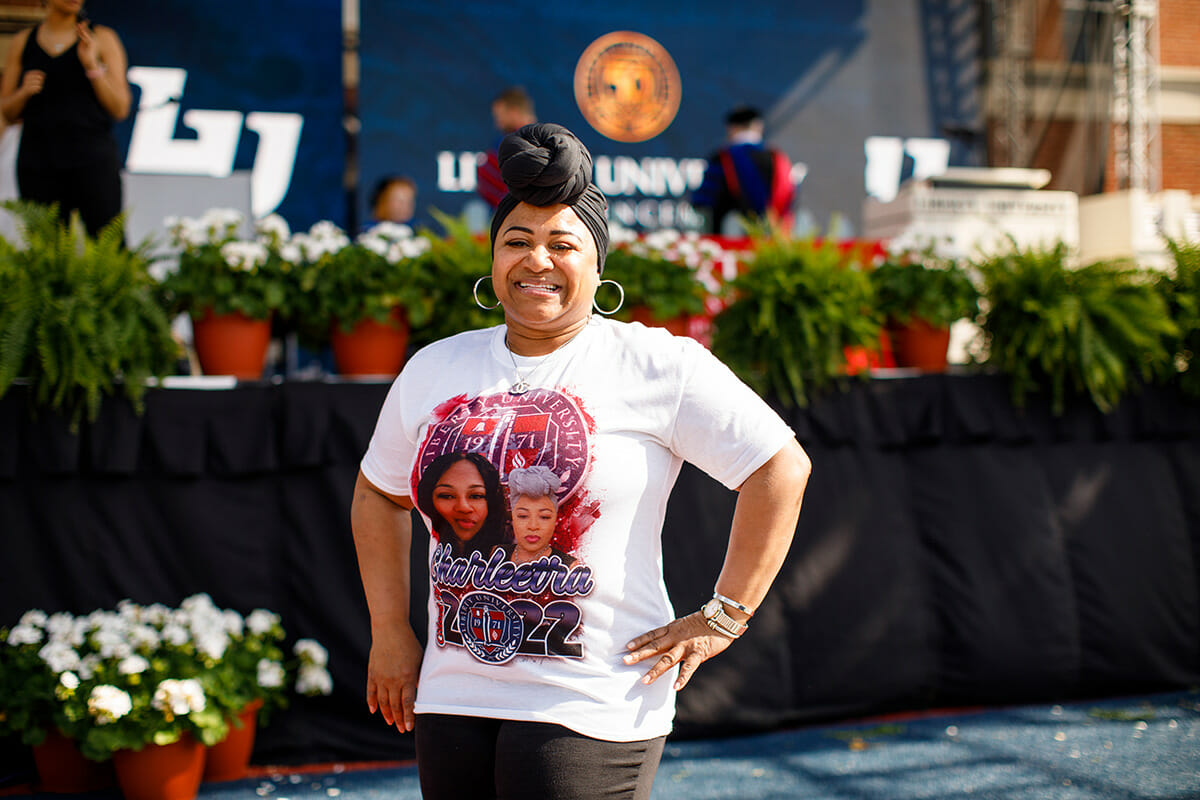 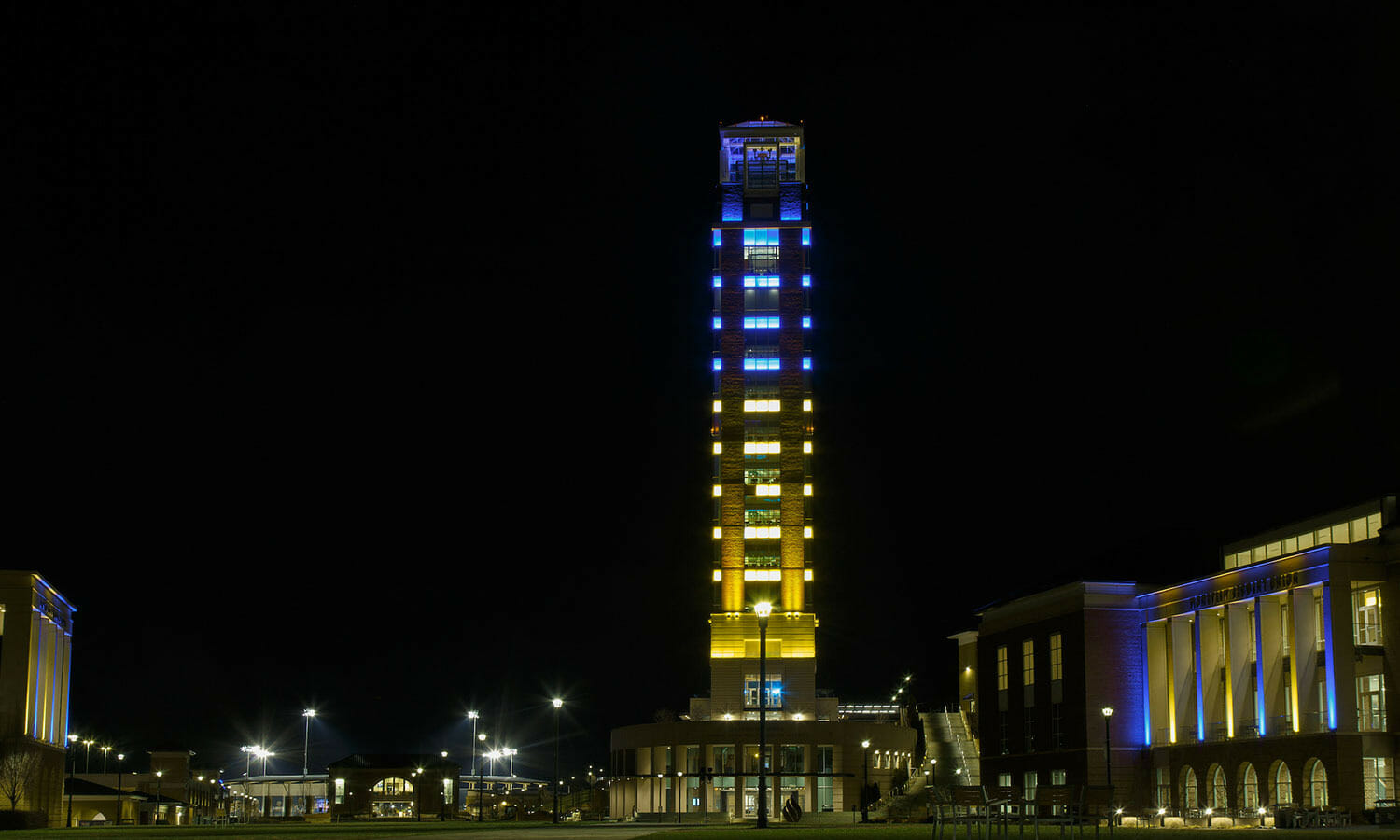