Generating over $1 billion in economic activity per year, Liberty University plays an active and positive leadership role within its community and the state, evidenced by a recent economic impact report from Mangum Economics. 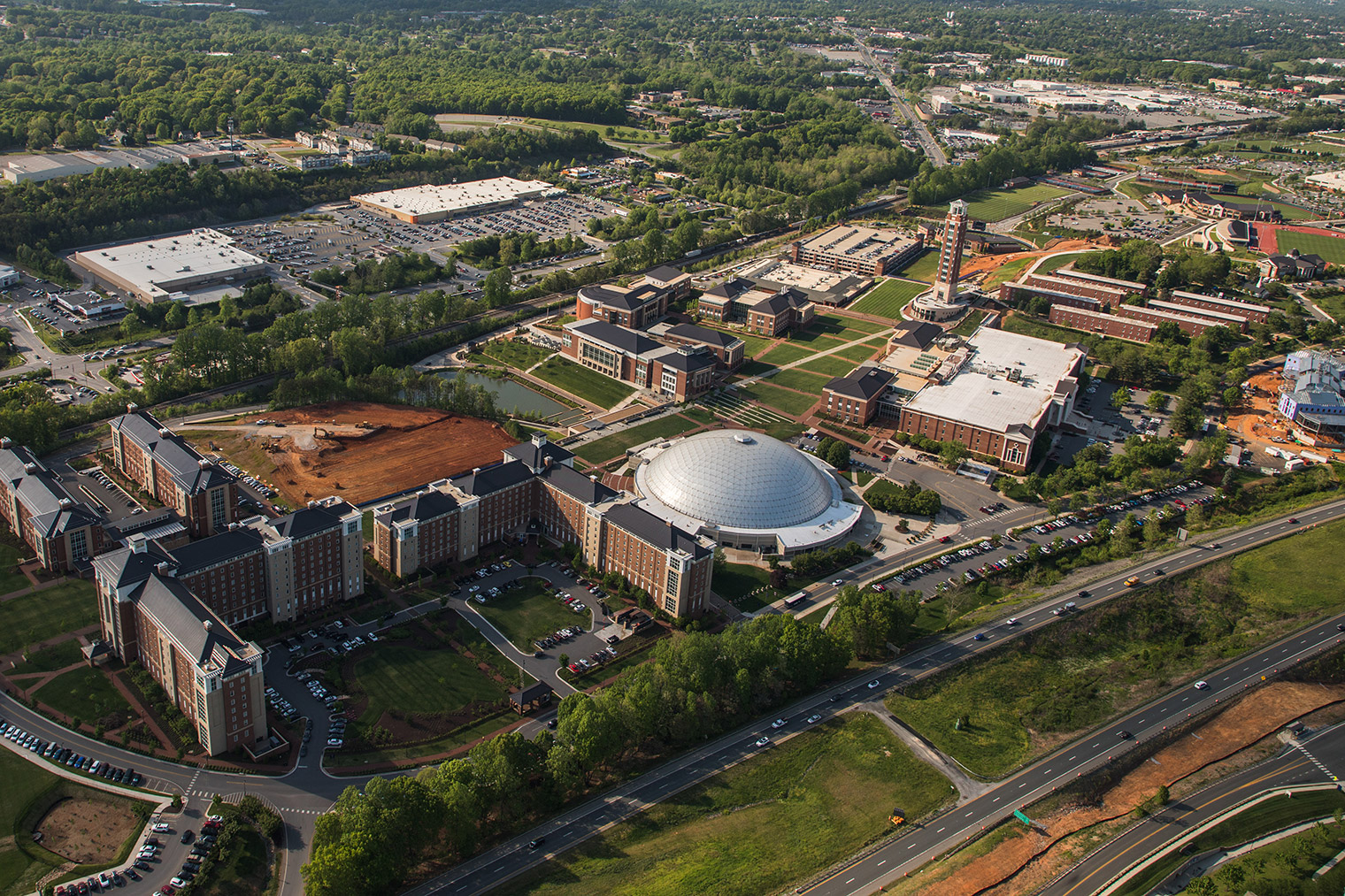 The report, released this week by Liberty’s Office of Outreach and Business Engagement (OBE), studied Liberty’s economic impact during the 2016-17 academic year. Liberty remains the largest private, nonprofit university in the nation and the largest university in Virginia.

Liberty and its auxiliary enterprises are Lynchburg’s largest employer, providing jobs for 6,797 individuals in the Lynchburg MSA (Metropolitan Statistical Area) and more than 9,210 worldwide. In the Lynchburg MSA, Liberty’s regional spending was responsible for supporting nearly 12,000 jobs, with an estimated $434.3 million in labor income.

Across the commonwealth of Virginia, students, visitors, and associated enterprises resulted in $712 million in direct spending, with an economic impact of more than $1.3 billion. This impact included nearly $106 million in tax revenue, over $546 million in labor income, and supporting more than 13,000 jobs.

Graduates pumped an estimated $50.5 million in economic value to the commonwealth through their jobs — an impact expected to be worth more than $786 million over the course of their employment.

Noting its impact on regional tourism, the report showed that Liberty was responsible for more than 156,000 hotel room nights with $15 million in estimated spending associated with those visits.

The university’s contribution to the region also included nearly $3 million worth of volunteer service hours. Liberty has also enhanced local economic revitalization efforts, most recently with its purchase and planned redesign of the River Ridge Mall and numerous other commercial properties across the Lynchburg MSA.

The more than $1 billion in recent campus renovations and improvements did not go unnoticed in the report, such as the recent opening of Freedom Tower and the forthcoming School of Business building. Liberty continues to invest in additional facilities and expanded program offerings that will drive additional economic growth in the years ahead. With a number of attractions and recreational facilities, many of which are open to the public, the report said Liberty “has enhanced the quality of life within the Lynchburg MSA.”

With more than 600 programs of study, Liberty makes a significant contribution to delivering much-needed marketplace talent across the globe. The report noted that in the Lynchburg MSA alone Liberty trained the graduates it needed in key growth areas, such as healthcare and education, by meeting some or all of the region’s demand in areas including psychology, counseling, registered nursing, elementary education, and educational leadership.

Liberty recently opened the OBE to oversee its business and industry partnerships and continue to build on the university’s reputation of producing the most trusted marketplace talent. The office connects students to career professionals for real-world experience and job opportunities. The office also works to increase sponsored programs (such as grants and other specified funding projects), advance entrepreneurship, create new partnerships that align with the mission of the university, and help facilitate faculty participation in these activities.

Visit Liberty.edu/OBE for more information on partnering with Liberty University.