President Jerry Falwell reached out this week to congratulate a longtime friend who now shares the same job title at her neighboring institution. On April 12, Kathy Franklin was named the new president of Virginia University of Lynchburg (VUL). Franklin has served in various capacities for 30 years at the school, which was established in 1886 and is the oldest college in Lynchburg. 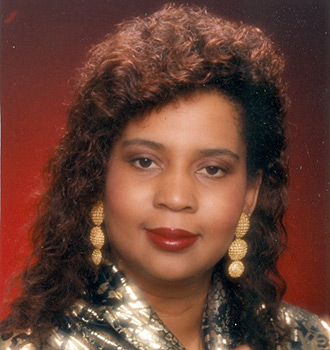 “Ever since she’s been involved with VUL, we’ve collaborated with her on projects that have been mutually beneficial for both institutions,” Falwell said. “Kathy has been a close friend and ally of Liberty University in every way, and I could not be more thrilled that she was chosen to be the permanent president at VUL.”

Franklin, a native of Lynchburg, served most recently as VUL’s interim president and dean of the School of Liberal Arts and Sciences.

Falwell, who has known Franklin since childhood, said it has been a pleasure to work alongside (former VUL president) Ralph Reavis and Franklin over the years, forging “a closer working relationship than with any other local university.”

“Whatever our institution needs, he (Falwell) is there for us,” she said.

When VUL started its athletic department, Liberty allowed VUL students to stay in a hotel property that was being renovated into residence halls. And for a whole semester, VUL used Liberty’s athletic facilities to practice.

Franklin said she looks forward to collaborating with Falwell on projects that impact college students in Lynchburg.