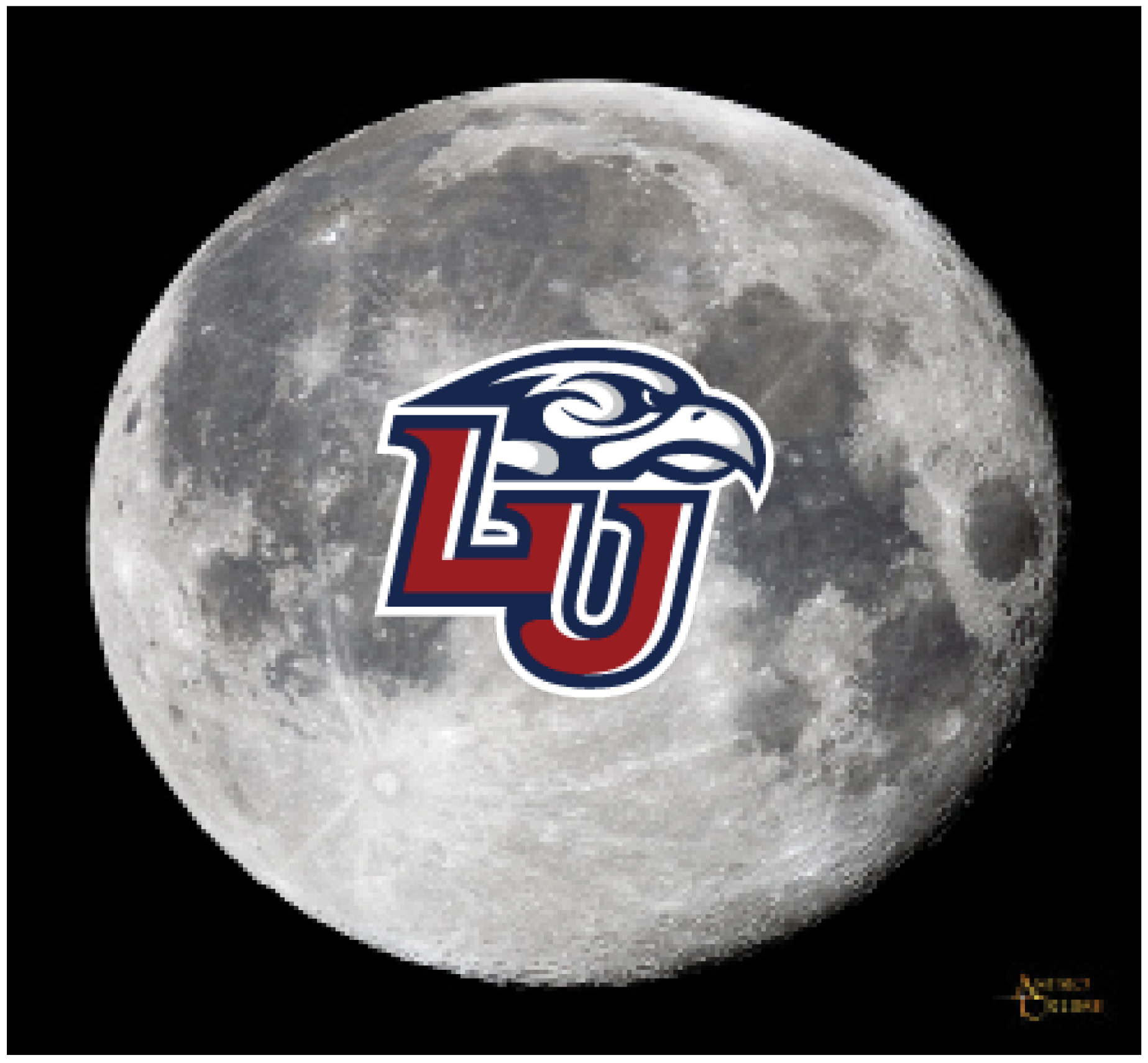 Liberty University prides itself on having the title of the largest Christian university in the world. But as the late Dr. Jerry Falwell used to say, “If it’s Christian, it ought to be better.”

For Liberty, “better” comes in the form of claiming a new title: The largest Christian university in the universe.

The school announced plans Friday, April 1 for its new campus on the moon. The design of the building is complete, and the campus is expected to begin accepting students for the fall 2050 semester. 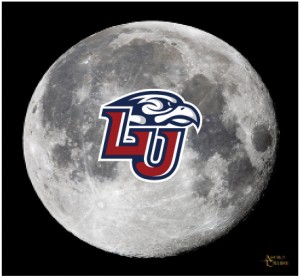 “This is truly an out-of-this-world opportunity for Liberty,” President Jerry Falwell Jr. said. “We will now be one school in three locations. Lynchburg, our online school, and the moon. You can probably imagine which location will house my new office.”

The moon campus will allow more space for the school of divinity, led by Dr. Ed Hindson. He said he was inspired by John 17:16, where Jesus says his followers are “not of the world.”

“I take this verse to also mean that Christians should be leading the way in space travel,” Hindson said. “Plus, the school of divinity will soon be moved to the new Freedom Tower currently under construction. With how tall that thing is going to be, it’s like we’ll already be halfway there.”