Liberty University’s men’s basketball team went toe-to-toe with one of the nation’s best in the first round of the NCAA Tournament. Liberty hung with the Oklahoma State Cowboys all night, but turnovers plagued the Flames as the Cowboys defeated Liberty 69-60, Friday night at the Farmers Coliseum in Indianapolis. Liberty ends the season with a 23-6 overall record.

“Congratulations to Oklahoma State; that is a really good basketball team with a special player (in Cade Cunningham),” Head Coach Ritchie McKay said. “They did a great job of making it really hard for us but proud of our group, the way they represented our program, our university and tonight wasn’t quite our night.”

Both teams felt the NCAA Tournament jitters as they both committed four turnovers in the first four minutes of the game. Liberty would go on an 8-0 run sparked by Darius McGhee scoring five of those points to take its first lead of the ball game (12-8). Liberty’s biggest lead of the half was five points, and the Flames would hold onto the lead for the final 13 minutes and 54 seconds, leading Oklahoma State 30-27 at the break. Liberty was able to hold OSU standout Cade Cunningham to just one point in the first half, shooting 0-5 from the field and 1-2 from the free throw line.

The Flames’ second half was marred with more turnovers, ending the game with a season high of 18 turnovers, and multiple key players found themselves in foul trouble. With just under six minutes left in the game, Oklahoma State held its largest lead of the game (56-47) and Liberty was able to keep it within single digits but never closer than four points as the Cowboys pulled out the win.

“(The number of turnovers) was the difference in the game and that’s uncharacteristic (for us),” McKay said. “The game was extremely physical and you can look at those two stats, the number of turnovers and how many free throws they had, (to see what changed the game).”

Friday marked the final game in the Liberty career of Elijah Cuffee, who played for the Flames for four seasons and became their winningest player in program history with 104 victories. The senior guard’s career stats will conclude with 981 points, 335 rebounds and 265 assists.

> Read more on the NCAA Tournament first round game at LibertyFlames.com. 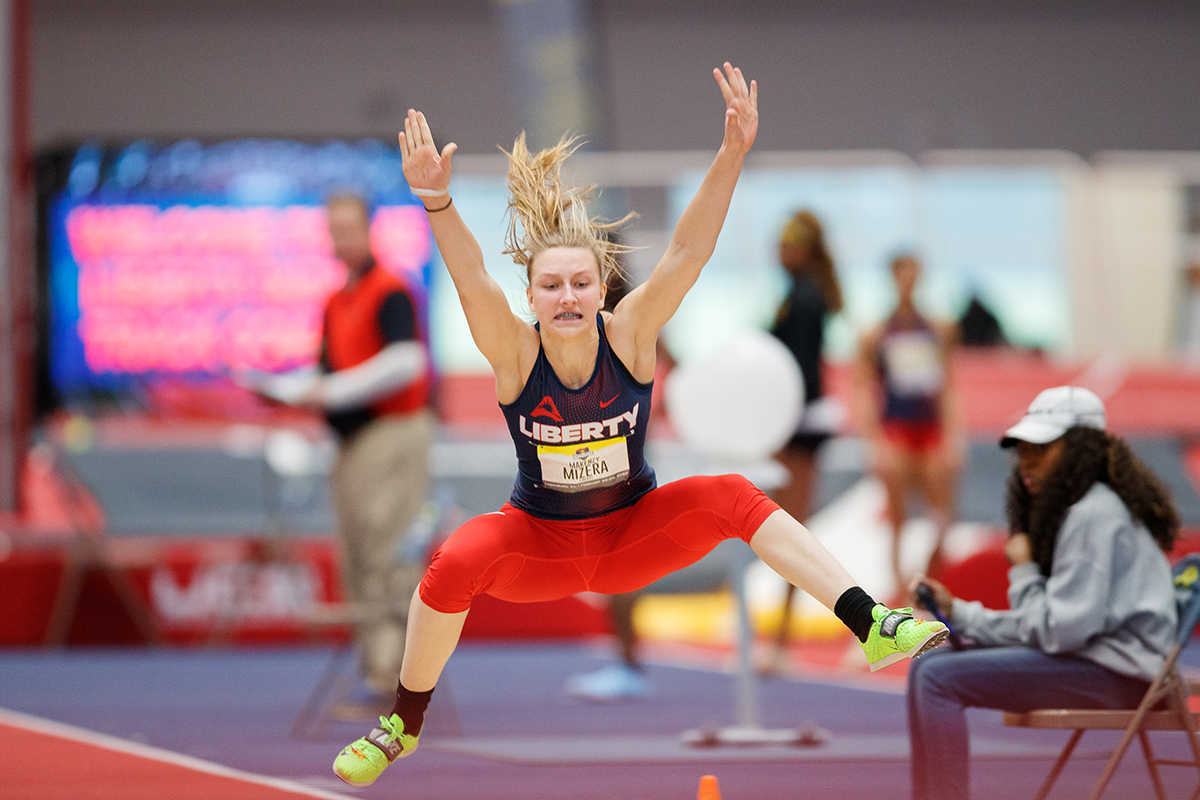 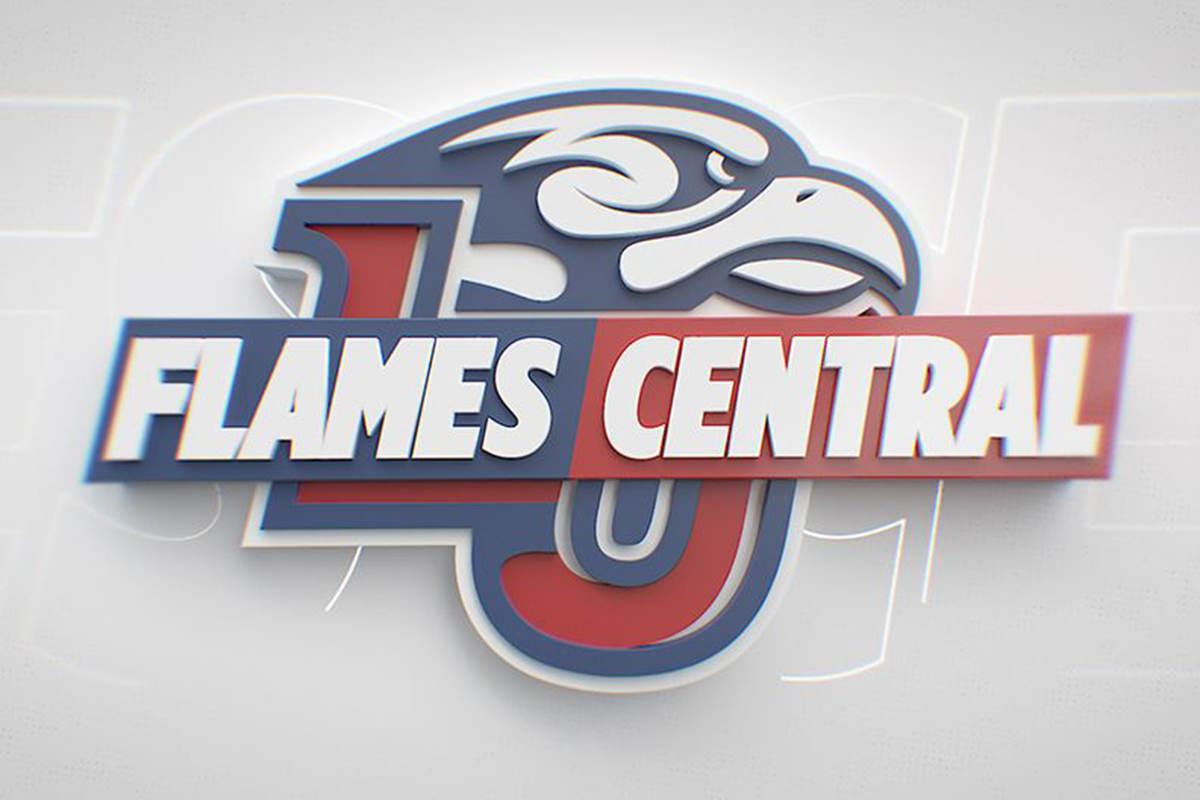