>> Note: This story was updated after the Tuesday, Feb. 2 awards presentation.

Dr. Mark Horstemeyer, Dean of Liberty University’s School of Engineering, and his team of Ph.D. research fellows and undergraduate students have developed a football helmet that advanced as one of four finalists in the NFL’s sixth-annual “1st and Future” pitch competition, created to spur innovation in athlete health, safety, and performance. The Liberty work is associated with Genesis Helmets, Inc.

The winners were announced Tuesday, Feb. 2, on the NFL Network, as part of Super Bowl LV Week in Tampa, Fla., with $150,000 in awards and research grants on the line. The Liberty team’s entry in the Innovations to Advance Player Health and Safety category of the competition was named the runner-up prize winner and awarded $25,000, which Horstemeyer said would be used to further develop the project in preparation for the NFL Helmet Challenge this summer. The other three finalists were start-up businesses based in Houston (Go2 Devices/PEEP Performance, LLC), Massachusetts (Nix, Inc.), and New York (Organic Robotics Corporation, the $50,000 grand prize winner).

Using an approach trademarked at Liberty University that he calls “Creationeering,” Horstemeyer has incorporated properties found in nature to design a football helmet that is twice as effective at preventing concussions as those currently used by the NFL.

By analyzing shock absorptive properties found in the rack of a bighorn sheep and the beak of a woodpecker, the team has worked to design a safer helmet — and potentially more protective car bumpers.

“I asked God, ‘Why do these rams or American buffalo, when they hit each other hit right on their foreheads, or woodpeckers when they peck, not get headaches or concussions?“ said Horstemeyer, who helped revolutionize safety testing for motor vehicles as chair of Mississippi State University’s Center for Advanced Vehicular Systems (CAVS). “God gave me that insight in revelation. He had His way of designing something with this impact-resistant material. They all had the same design, which argues for the same Designer.”

With assistance from Tate Fonville and Paul Savas, two of Liberty’s first engineering Ph.D. students enrolled since the school launched master’s and doctoral programs last spring, the team has developed a shock-wave-mitigating helmet that better protects the brain from concussions and encephalitis, which have ended the careers of many professional football players, resulting in life-altering consequences and, in some cases, death.

Fonville is currently involved in the optimization of the project, focusing on integrating the facemask and form-fitting polyurethane foam-lined interior into the helmet’s design.

“Our helmet facemask is different in that the geometry was optimized to minimize damage in the brain,” he said. “Our helmet liner is different in that it uses a new proprietary patented auxetic foam that protects a player from a range of impacts, … is superior at impact absorption, and offers longer life than conventional foams.”

“Our helmet shell is different in that is it very stiff and nearly frictionless to reduce impact exposure duration,” Fonville said.

In mid-November, the team produced a first-generation prototype of the Yobel Helmet and tested it against the best in the industry, including the Riddell Speedflex, the No. 1 helmet being used by the NFL and NCAA today. In a front-impact study at 10.9 mph, the Yobel Helmet produced a g-force rating of 50, exactly half of that of the Riddell model’s 100 gs, which is sufficient force to cause a concussion.

“We’re getting close to finalizing the second revision, which should be done in about a month or so,” said Fonville, who is assisted by three undergraduate assistants, engineering students William Dean and Stelwin Brown and mathematics major Rebecca Colpetzer.

They currently are applying their research into Genesis Helmet technology, sending several models tested at CERE to the Tallahassee, Fla.-based company that will manage and assemble them.

“We’re in the investing phase, trying to get backers for our helmet prototype,” Fonville said. “Genesis Helmets has partnered with us to turn our research efforts into a product using the Creationeering model.

“We are all Christians who acknowledge God as Creator, taking our inspiration from God and letting Him steer our research projects with the understanding that the products and research will be implemented into a real-world product and real-world business,” he added.

Horstemeyer said the same principles used in the football helmet can also be applied in other sports helmets, ranging from baseball and lacrosse to equestrian and hockey.

“When we put our idea into hockey helmets, we were five times better, not two,” he said. “But for the business sense, the next idea is to make equestrian helmets because nobody likes their baseline now.”

The team also plans to submit an updated version of its helmet design by July 14 into the NFL Helmet Challenge, a $1 million competition to stimulate development of a new helmet that outperforms, based on laboratory testing, all models currently available to NFL players. 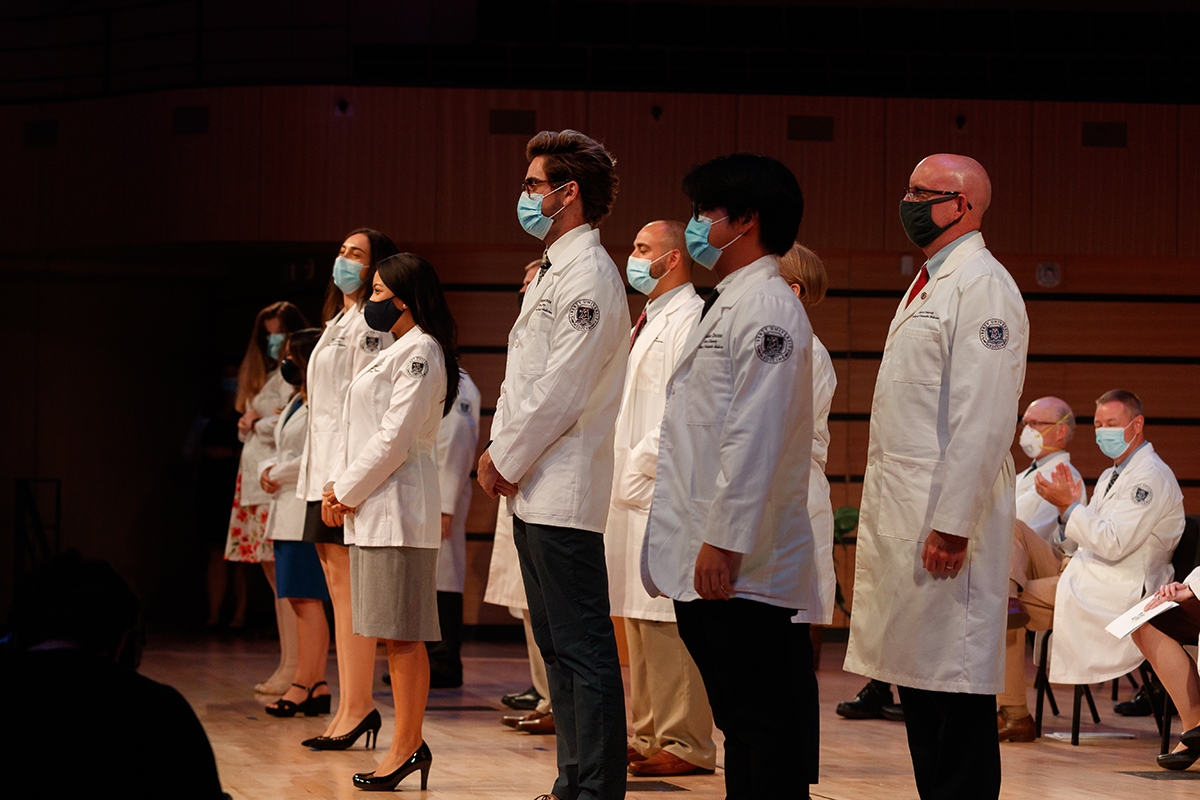 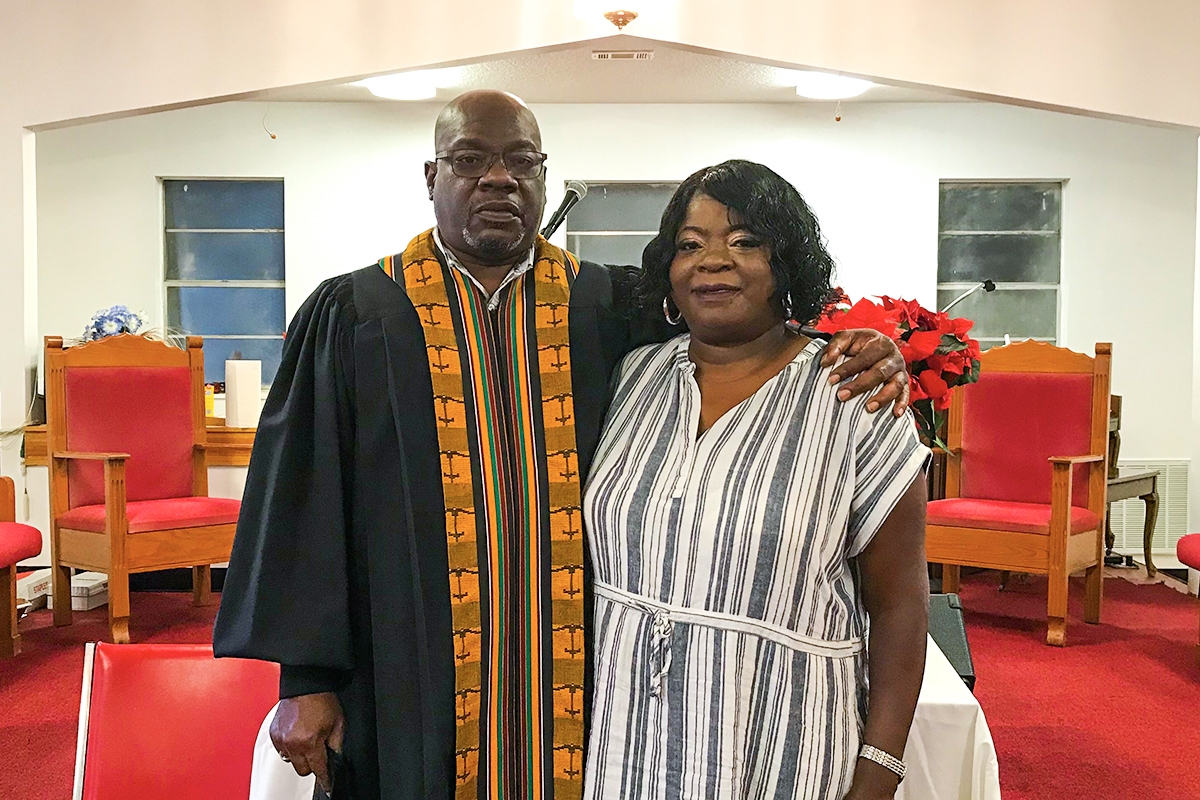