Nineteen years old. In the middle of a wildnerness camp in North Carolina, miles away from a hospital. Performing CPR on a dead man.

Summer camp is a place to learn, grow, and appreciate the life God has given us, surrounded by His beautiful creation. But Liberty University student Anthony La Bianca held a life in his hands last summer as a counselor at Deerfoot Lodge, a Christian wilderness camp for young boys in western North Carolina. The 19-year-old theatre arts student had devoted his summer to mentoring young campers. He didn’t think he’d be called on to perform a role in saving someone’s life.

On July 26, La Bianca left his cabin at 6:30 a.m. to arrive early to the morning staff meeting where 30 counselors, mostly college students, briefly assembled for announcements and a Bible study before waking the 70-plus campers.

“It was totally normal,” La Bianca said. “Then I hear a groan.”

La Bianca turned to his left, and something wasn’t quite right. Dean Dover, the camp’s director of support staff, was acting strange.

The 65-year-old, whom everyone calls “Wazi,” was a lifeblood at Deerfoot Lodge, contributing nearly 40 years of service to its mission of building godly men through wilderness camping in a Christ-centered environment. Wazi served as the camp chef for many years and also helped organize and facilitate volunteers. Everyone loved Wazi for his constant encouragement and his humble — albeit sometimes goofy — personality.

But in this moment, he was not his normal self. It didn’t take long for La Bianca to recognize there was a problem. He quickly caught Wazi before he hit the floor.

La Bianca’s mind flashed to his CPR training just a few weeks prior.

Most staffers had received certificates in wilderness first aid, waterfront lifeguarding, CPR, and using an AED (automated external defibrillator). But during all the training, La Bianca never thought he would put it into action.

“When you’re practicing CPR on a dummy, you never expect that you have to use it,” La Bianca said.

In terrifying circumstances, humans either fight, freeze, or walk away. La Bianca chose to fight. Fellow counselors Collin Poorman and Jared Cook also rushed to Wazi’s side. Wazi was having a heart attack.

The three college students tried to elicit a response but without success. Wazi’s condition swiftly escalated.

“I was holding his pulse when it stopped,” La Bianca said.

“There’s so much that went on,” Poorman said. “Everyone filled into a role and was contributing.”

The counselors’ efforts intensified, and they remained focused on the necessary movements to bring Wazi back.

“I was doing compressions on a dead man,” La Bianca said. “That was a very sobering thing.”

In the midst of the chaos, La Bianca glanced around to see the other 20-plus counselors who were huddled together, some kneeled. Their activity was identifiable: prayer.

“They were doing the most important thing they could be doing at that time,” La Bianca said. “I totally believe it was the prayers that saved his life.”

They latched the AED pads to their limp patient and waited. The shock caused a jolt, but his face remained pale and desolate. They cycled through several more rounds of compressions, fully aware of their race against time and leaning on every last ounce of hope.

“I thought we failed,” La Bianca said. “My heart sunk when I reapplied compressions after the shock.”

The toil and emotional anguish climaxed, but then it happened: a pulse. Irregular at first, then steady. Wazi slowly started to breathe. Several moans escaped through tattered breaths, and color gently returned to his face.

Wazi later woke up in the ICU, fully functional and aware.

“Everything just got sucked out of me,” Wazi recalled. “I remember fading and saying to myself, ‘tuck and roll’ because I’m going out.”

He said he was proud of his young counselors.

“I’m so impressed how they went through the training. A lot of times, people goof around during CPR training, but you never know what the outcome could be,” he said. “You could save a life.”

“I just praise God that he’s given me more time to serve Him,” he added. “My goal is to be a godly man, to shelter others, and help others for Jesus. I don’t take anything for granted anymore.”

“All of us could have done what I did,” La Bianca said. “I was blessed enough to be in the right place at the right time, and I was blessed with the training. Even if I never get recertified in CPR, I will never forget it.”

He said he witnessed the power of God that morning. And when the ambulance left, m
any were in tears, hoping their friend and mentor was OK.

“I was scared to make eye contact with other counselors in fear of breaking into tears,” La Bianca said. “The whole camp was in shock.”

La Bianca wanted to sit in a corner and cry.

But the day had its demands. He walked back to his cabin where a pack of eager 9-year-olds awaited the day’s adventures.

“Fifteen minutes later I was in my cabin telling my campers to brush their teeth,” he said.

Wazi returned to camp less than a week later, suffering only some cracked ribs. Anthony’s efforts not only saved a life, but his CPR had delivered oxygenated blood to Wazi’s brain.

“The doctors would later say the immediate action taken by Anthony not only saved Wazi’s life, but delivered him to the hospital in excellent condition,” Dotti wrote.

He also thanked Falwell for his “commitment to teach, coach, and mentor godly men” like Anthony.

“The actions Anthony took to save Wazi’s life were tangible,” he wrote. “However, Anthony’s day-to-day work this summer developing campers made immeasurable impact in the lives of boys who are stronger in their faith because of time spent with him. The distinctive accomplishments of Anthony reflect great credit upon him, his family, and Liberty University.” 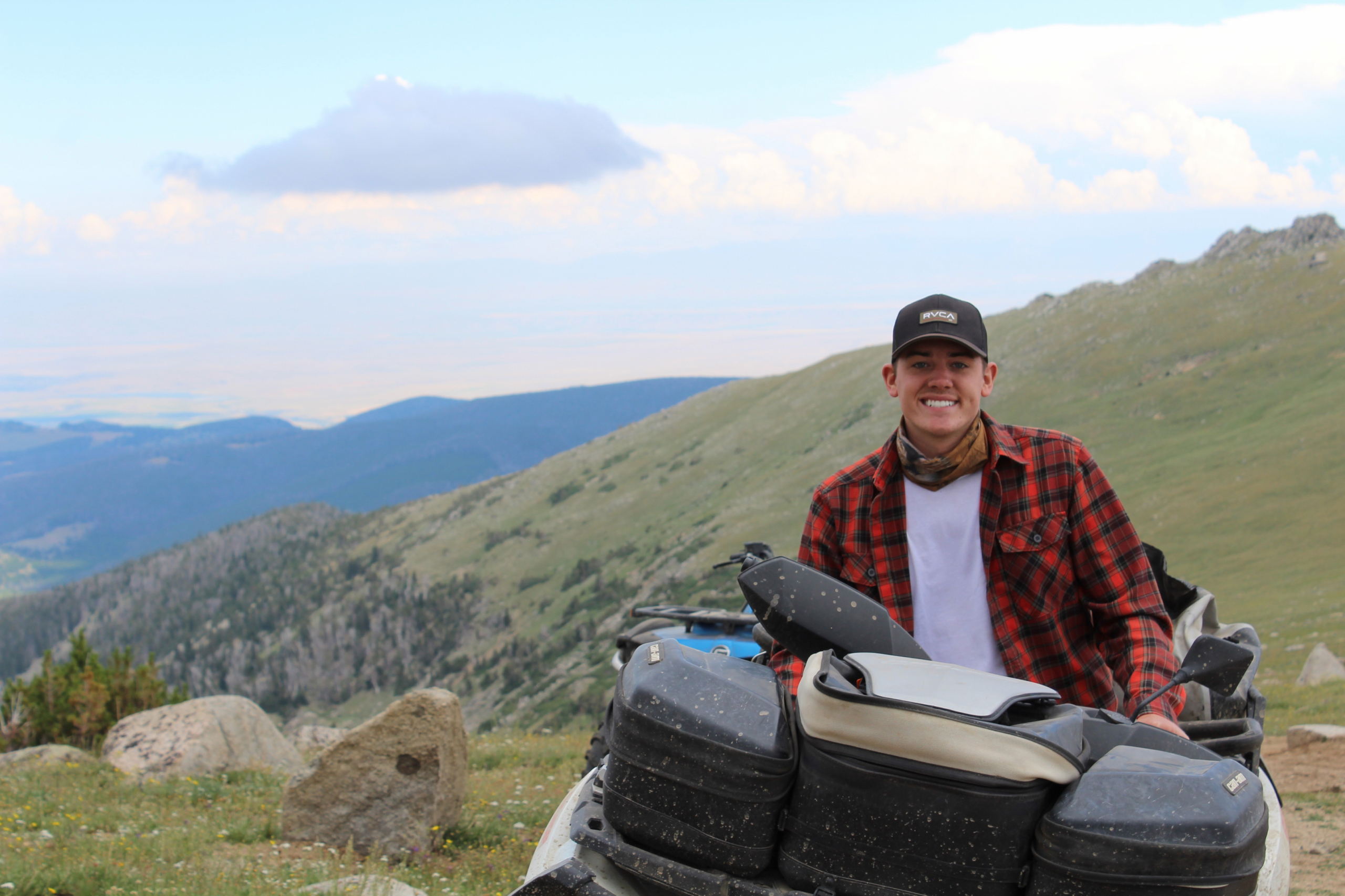 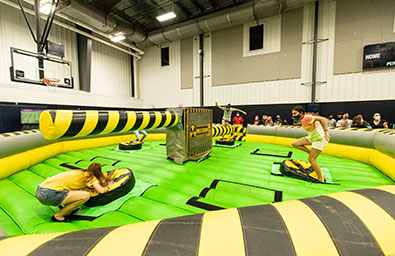