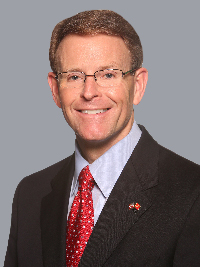 U.S. Senate Majority Leader Mitch McConnell (R-Ky.) appointed Perkins on May 14; Moore was appointed by President Trump on May 15.

Perkins is an ordained minister, radio host, author, and pro-life activist who serves as the president of the Family Research Council, a religious freedom public policy organization. A U.S. Marine Corps veteran, Perkins began his early career in law enforcement before working as a contractor with the U.S. State Department’s Anti-Terrorism Assistance Program and was elected as a representative to the Louisiana Legislature in 1996.

His appointment to the USCIRF follows years of advocacy for religious minorities, often testifying before Congress on their behalf. Perkins called for the release of Meriam Ibrahim, a Sudanese mother sentenced to death for leaving Islam and converting to Christianity, working with lawmakers to allow her to seek refuge in the United States. 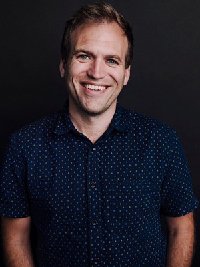 Moore — who served Liberty for a number of years, most recently as senior vice president for communications — is founder and CEO of The Kairos Company and the author of several books. He earned bachelor’s and master’s degrees in Religious Studies from the Rawlings School of Divinity. Moore has also worked as chief of staff and vice president of faith content for United Artists Media Group (an MGM company). He has served on Trump’s campaign faith advisory board.

Moore is an advocate for the persecuted church and, last year, received the prestigious Medal of Valor from the Simon Wiesenthal Center, a leading Jewish human rights organization, for his humanitarian work related to persecuted Christians and religious minorities.

Both Perkins and Moore will serve two-year terms ending in May 2020.