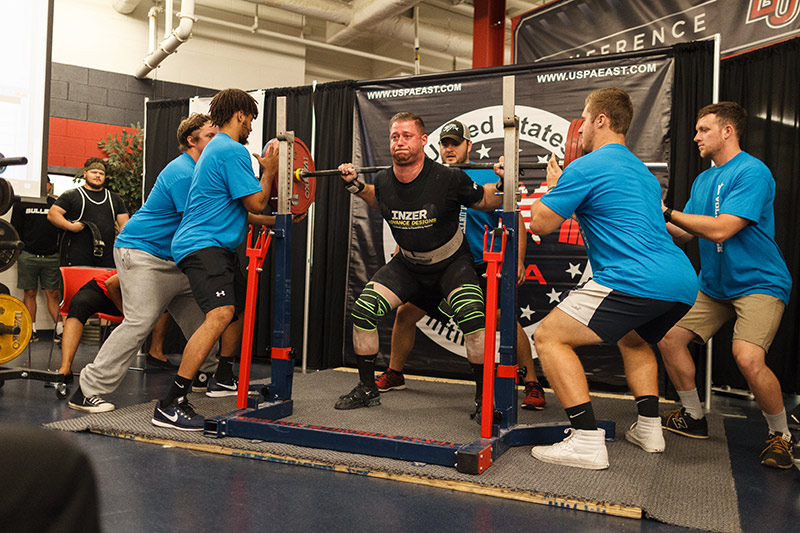 Amateur athletes from across Virginia can stay in the Olympic spirit by participating in the 2018 Commonwealth Games, a yearlong festival of over 50 sports that continues to grow and improve in its third year with Liberty University as its primary sponsor and host.

“The Commonwealth Games are really a magical time for these talented athletes,” Liberty President Jerry Falwell said. “We are thrilled once again to welcome the competitors and their families to our campus and to Lynchburg. We have seen the games grow and look forward to seeing them get even bigger and better.” 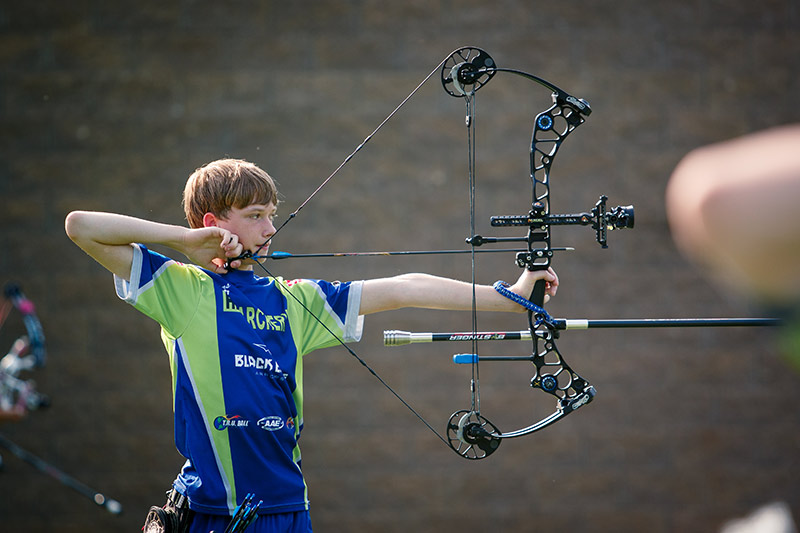 The first event on the 2018 Commonwealth Games calendar was an Aquathon, utilizing the new Liberty Natatorium and Liberty Indoor Track Complex, on Feb. 11. A youth ice hockey tournament will span two weekends in March followed by an adult tournament in April, with both held at the LaHaye Ice Center.

Main Games Weekend, which kicks off on Friday, July 27, with an athlete tailgate party in the Liberty Indoor Practice Facility followed by a parade of athletes across campus, is also expanding. Last year, 28 different sports were held on campus or in the Lynchburg, Va., area over that weekend, highlighted by Opening Ceremonies in the Vines Center. This summer, at least 43 sporting events will be held over Main Games Weekend, further increasing the local impact.

For more information or to sign up for any of the more than 50 sports offered in this year’s competition, visit Virginia Amateur Sports’ Commonwealth Games website.

“Liberty University and the City of Lynchburg have proven to be excellent partners in assisting our organization in providing our Olympic-style festival,” said Dan Foutz, president of Virginia Amateur Sports, which organizes the Games. “World-class facilities, dedicated partners, and corporate sponsors have provided us a formula for growth in the future — and the future is bright.” 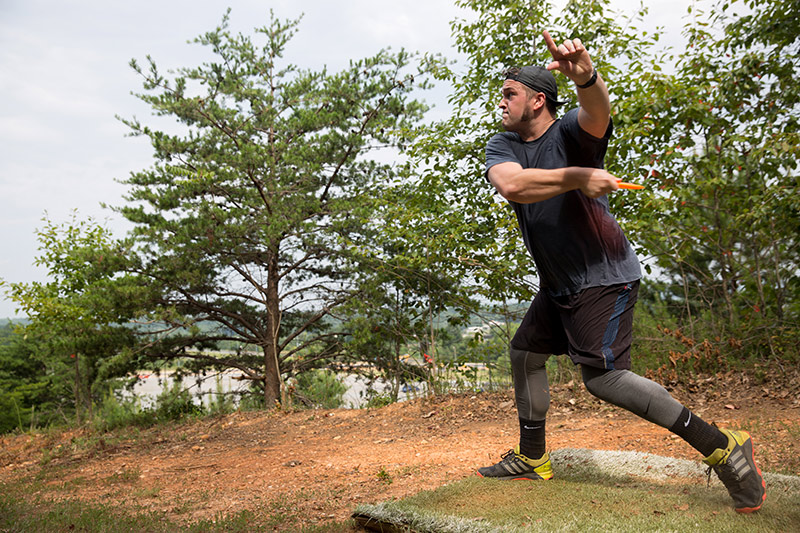 “The City of Lynchburg is proud to host the Commonwealth Games,” Lynchburg Mayor Joan Foster added. “The Commonwealth Games — and our partnership with Virginia Amateur Sports and Liberty University — bring thousands of athletes and their families to explore our beautiful city. We are thrilled as both the number of participants and the impact that they have in Lynchburg continue to grow.”

There is even more excitement heading into 2019, when the State Games of America will run alongside the Commonwealth Games at Liberty. This will be the first time Virginia will host the national festival, slated for July 31-Aug. 4, 2019. At least 14,000 athletes from at least 32 states are expected to arrive in Lynchburg for that event, which will be held in place of Main Games Weekend.