A handful of Flames Football players served as spotters for close to 50 competitors in the squat and bench press, while members of Liberty’s training staff — led by Football Strength and Conditioning Head Coach and world-record holder Bill Gillespie, 57 — formed a team that claimed two best lifter awards, eclipsed several records, and earned numerous medals during the largest annual multi-sports festival in Virginia.

“It’s a lot of fun, and I’m glad to see some of our football players getting exposed to it because we want them to see excellence and see that we believe in it, too,” Gillespie said. “Seeing my assistants compete, I’m very, very proud of them. I sure get a lot more happy watching athletes I’ve trained lift big weights than I do lifting them myself.”

Bryant Lewellyn, a strength and conditioning assistant coach who helped coordinate the competition, and Andre Mealy, a former James Madison University football player now interning with Liberty’s strength program, were named best lifters after breaking two national records in their age/weight classes of the bench press, topping out at 501.5 and 500.4 pounds, respectively.

“Coach Bill (Gillespie) has transformed me,” said Mealy, who was benching 380 pounds when he arrived as a senior at Liberty in May 2016. “His training is second to none. He just makes people strong; it’s what he does.”

“There’s a boatload of records being set here today,” said Liberty Senior Vice President of Auxiliary Services Lee Beaumont, who set several of them himself — with a Virginia state record (for his 90-kilogram weight class and 45-49 age group) in the squat (351 pounds) and overall total (1035 pounds), and USPA national records on the bench (286.6) and deadlift (402.3). “Since this is a sanctioned meet, the records count nationally in the United States Powerlifting Association as well as for the Commonwealth Games.”

Landrum High School girls powerlifting Head Coach Chad Cooksey brought several members and recent graduates of his team from Spartanburg, S.C., who proceeded to set national standards for their age and weight classes in all three disciplines. (They were permitted to participate in the Virginia Commonwealth Games because South Carolina does not offer women’s powerlifting in its state games.)

“I’m really excited to compete here. This atmosphere is something totally new to us,” said Emily Carter, a 17-year-old, 130-pound College of Charleston softball recruit who set USPA marks in the squat (254 pounds), deadlift (259 pounds), and bench press (128 pounds). “I was a little nervous. Coming in here, I was kind of jittery, but the girls on my team really encouraged me, and I always try to smile and it calms me down. I try to keep my cool and do what I know how to do.”

Powerlifting was just one of more than 25 Commonwealth Games events taking place in Lynchburg over Main Games Weekend, out of more than 50 contested throughout the year. 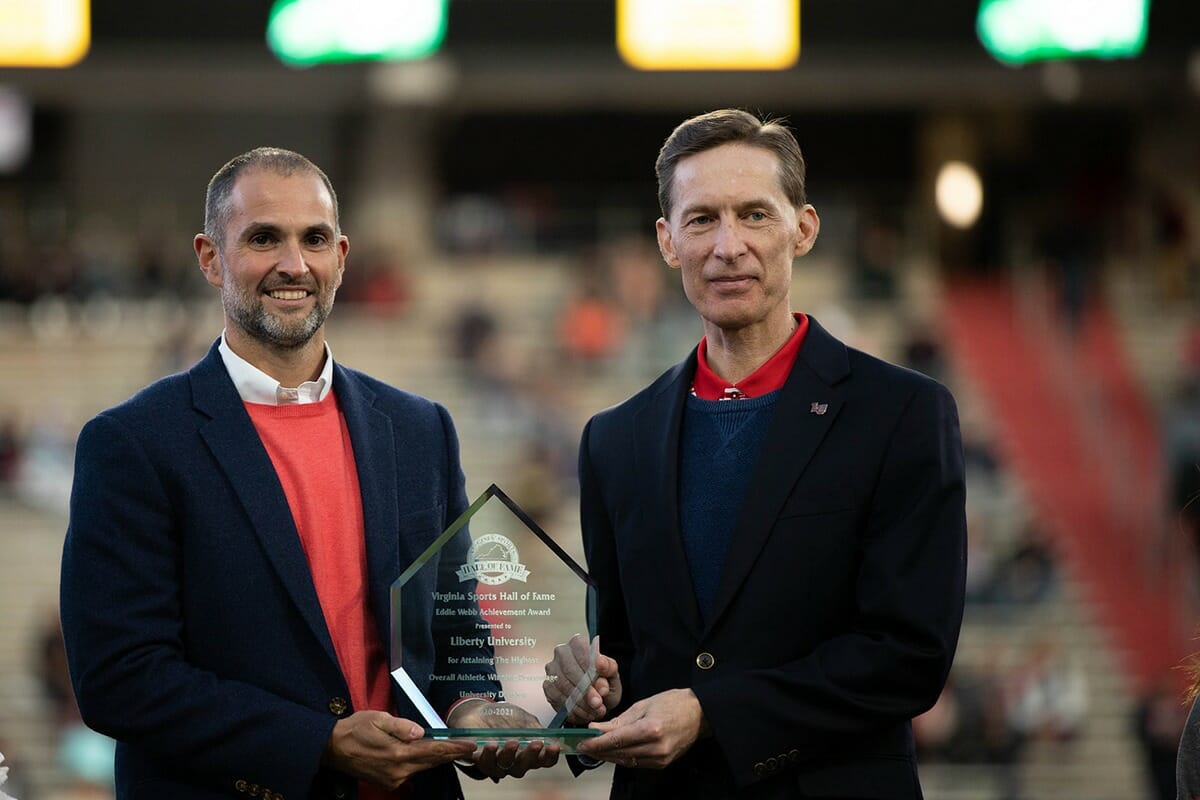 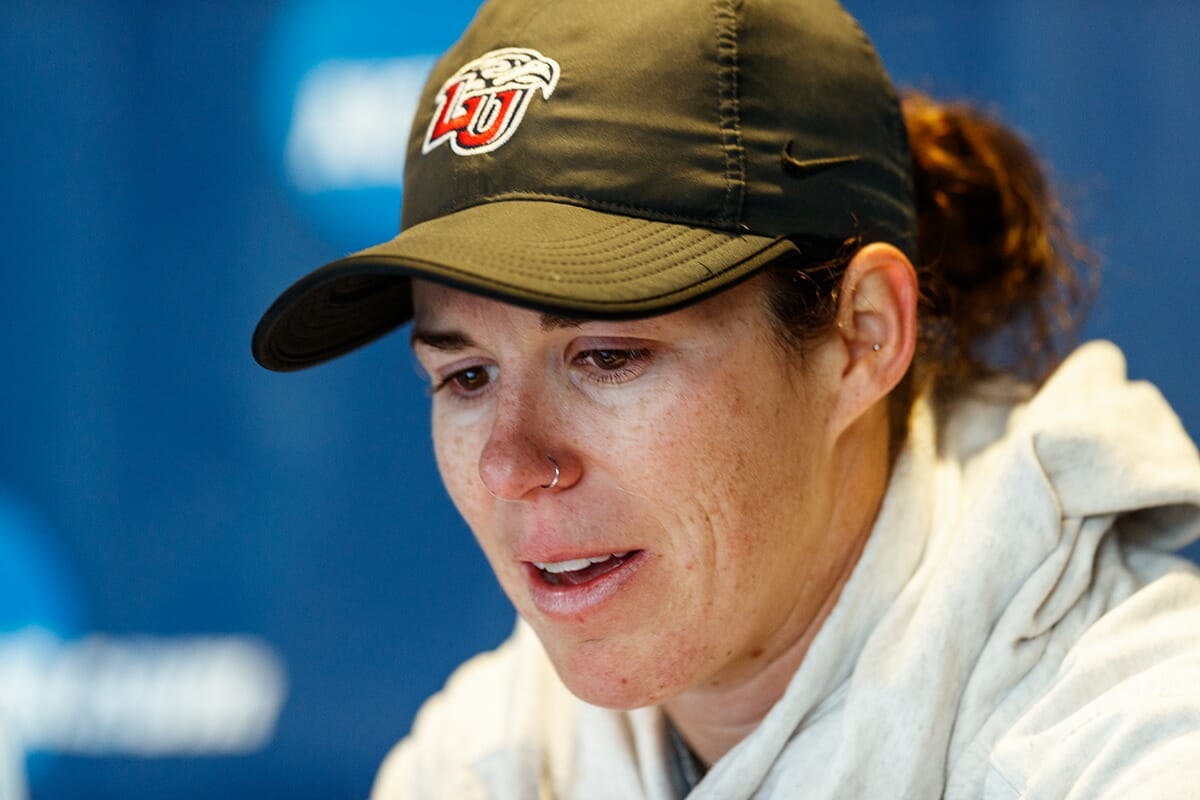 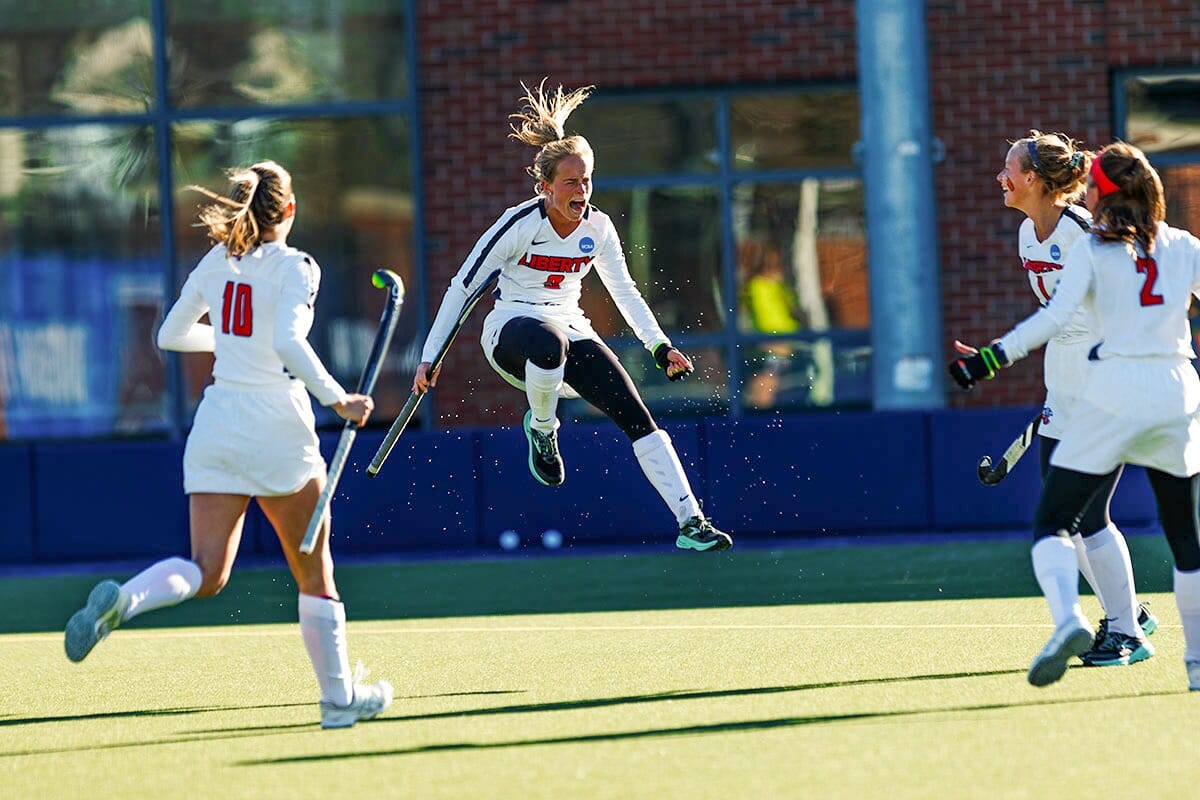