Three undergraduate students are taking part in a study this summer in hopes that their research leads to discoveries about the acai berry’s power to battle multiple health problems. The ongoing research project is being funded by the National Institutes of Health (NIH) and led by Dr. Greg Raner, a professor in Liberty University’s Department of Biology & Chemistry.

In labs in Liberty’s Science Hall, students are developing ways to measure activities that occur at the cellular level by breaking down the berry into different chemical compounds, which are then inserted into human liver cells being grown in the university’s culture facility.

“The students are laying the foundation of the process for being able to look at how these products will actually affect human cells,” Raner said.

According to Raner, several compounds from the berry exhibit activities related to antioxidant action and potential protection of the cell against foreign chemicals. Many people believe that the berry, native to Central and South America, also has powerful anti-inflammatory properties and can help fight cancer. According to the NIH, although acai is available as a dietary supplement, there is currently no definitive evidence that it carries special health benefits. The NIH began funding Raner’s project four years ago.

Caleb Able, a senior molecular and biochemistry major, said the research involves the testing of chemical components from the berry to see their effects on human cells.

“Once the cells are (exposed to the different components), we see how the compounds will affect the cells differently by looking at enzyme activity,” Able said. “By measuring these activities we can see what (biological pathways) are being affected by the berry.”

Raner worked on this study three years before the NIH invested in the project. Because of his teaching demands, he relies on students to drive much of the lab work.

“The students are actually the hands in the lab,” Raner said. “It is their opportunity to experience firsthand the trials and successes of being a part of original laboratory research, with faculty working side-by-side with the students providing direction and guidance throughout the process.

“The students get to learn a lot and we get to take advantage of their skills in the lab and their ability to take instruction and carry out tasks,” he added. “I believe undergraduate research is a huge blessing to students who are able to take part in it because it shows them a side of science they are never going to see in the classroom.”

Junior Noelle Addair said she is grateful for the experience she is gaining as an undergraduate this summer.

“Even though I’m a chemistry major, taking part in this project and learning how to use new instruments and equipment has been very valuable,” Addair said. “Being able to research is very important in the scientific community. Research is problem solving, and I know that I will continue to use what I learn here in the future.” 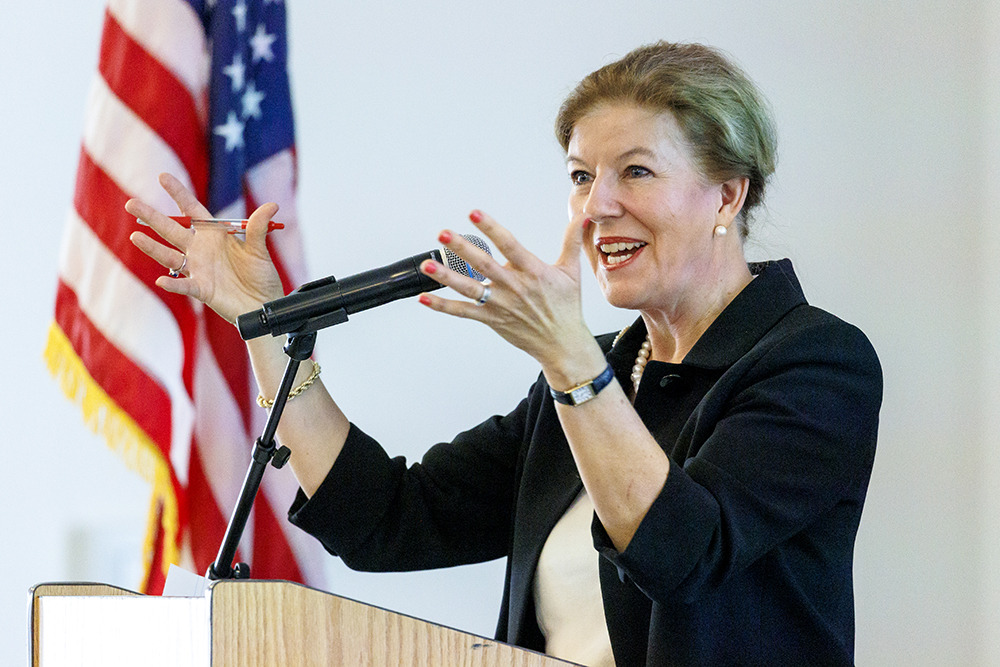