A group of students from Liberty University’s Cinematic Arts, Zaki Gordon Center, together with some recent graduates, spent a portion of their summer working behind the scenes of filmmaking brothers Alex and Stephen Kendrick’s fifth movie.

Filmed in the Charlotte, N.C., area from early June through the end of July, “Movie 5,” as it is currently dubbed, is the first Kendricks’ project to be shot outside their hometown of Albany, Ga. The film focuses on the power of prayer and features New York Times best-selling author and Bible teacher Priscilla Shirer in her film debut and a cameo by renowned Christian speaker Beth Moore.

It is being produced by Kendrick Brothers Productions (independent of Sherwood Pictures, the movie ministry of Sherwood Baptist Church) and distributed by Provident Films and AFFIRM Films, a division of Sony Pictures. “Movie 5” is just the latest in a string of Kendrick successes, following “Flywheel,” “Facing the Giants,” “Fireproof” (the highest-grossing independent film of 2008), and “Courageous.”

Ten Liberty film students were hired as paid interns, performing a wide range of production duties from lighting and power to grip, camera, and wardrobe. Alumni served as assistants in the art and props department, locations department, accounting and payroll, and in the assistant director’s office.

“A lot of [what the students did] depended on what the Kendricks needed and then matching those needs with the students’ skill sets,” said Scotty Curlee, an assistant professor in Liberty’s cinematic arts department. Curlee also had an acting role in the film and served as a liaison for the Liberty students.

Lucas Fairchild of Lovell/Fairchild Communications, which is promoting the film, said Liberty’s cinematic arts department was an ideal source of up-and-coming production talent.

“Liberty has a world-class film program, and it’s growing,” he said. “A huge purpose of the Kendrick brothers is to recruit and mentor young filmmakers and producers.”

More than 1,000 volunteers from 85 churches of various denominations in and around Charlotte stepped up to support production of the film.

For some, such as Liberty graduates Austin Lewis and Kristin Taylor, the experience was an answer to prayer.

“Being able to work on a Kendrick film has been one of the best experiences of my life,” Taylor said. “I’m so honored and blessed to have just a small role on this film. The script is solid and has a message that really needs to be told.”

“I can’t tell you how great it feels to see your work on the big screen, watching all the pieces come together firsthand to create something that viewers will watch in theaters around the world,” Lewis added.

Taylor and Lewis both served on the set of “Moms’ Night Out” last summer.

Taylor said she was thrilled to further develop her career skills and Liberty’s relationship with the Kendrick brothers.

“It’s been wonderful working with such an amazing crew. The Kendrick brothers … are very caring and they lead by example,” she said. “I’ve learned so much from working on this film. I’m excited about the future and … where God will take me next.”

Curlee said the feedback has been positive.

“The producers saw that there was tremendous value that came from our students here at the film school. They have met and exceeded expectations,” he said. 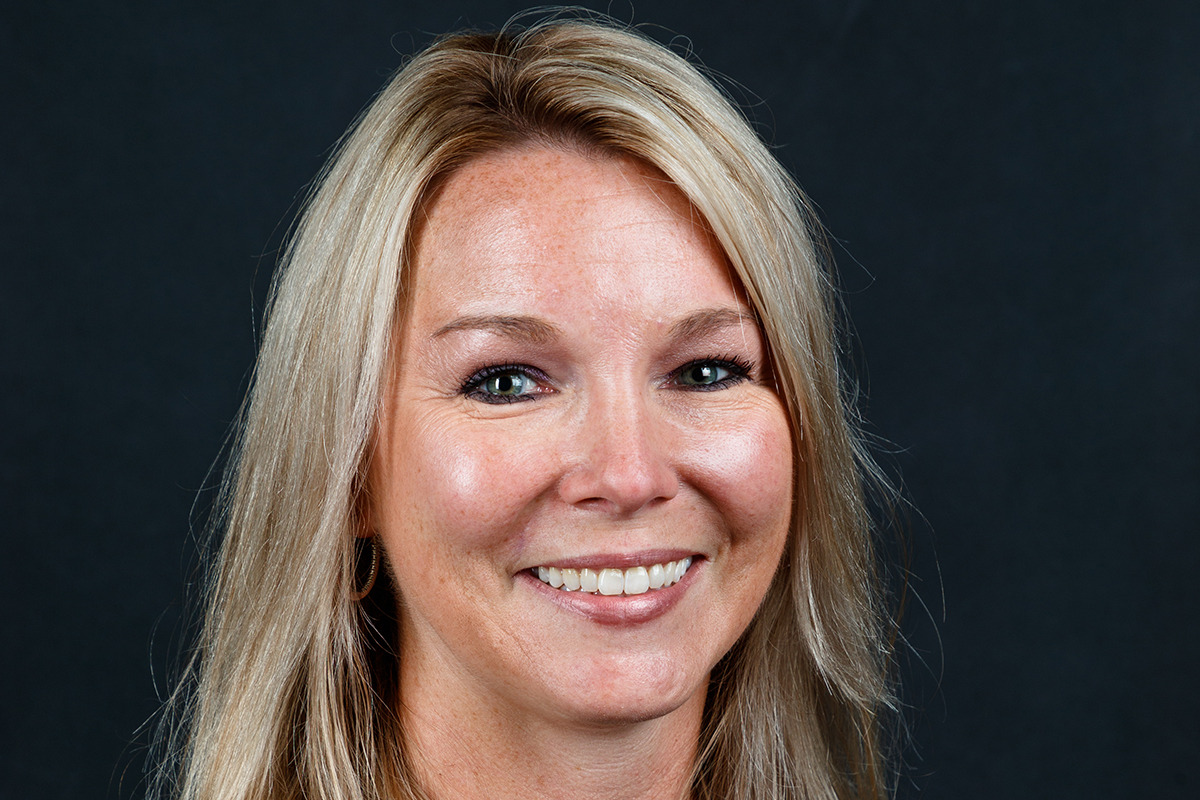