Sodexo, Liberty University’s dining services provider, recently received further affirmation that it is one of the best in the business at catering to students’ tastes and needs.

Liberty debuted at No. 7 on the Top 10 Gluten Free Accommodating Colleges list for 2014, released earlier this month by BoulderBrands.com.

“These schools impressed us with their safe handling and labeling and wonderfully varied menu selections,” the list’s promoter, Udi’s Gluten Free, said on its website. “We feel that these schools truly go above and beyond when it comes to helping gluten-free students thrive.”

Just this week, Examiner.com placed Liberty on its top-10 list of most gluten-free friendly college campuses.

Last year, Sodexo was ranked third on the list of the nation’s 20 healthiest college dining providers by The Daily Beast and was honored by Food-Management.com for having the nation’s best wellness concept.

A summer remodeling of the Reber-Thomas Dining Hall has doubled the size of the allergen-free Simple Servings station, keeping up with students’ requests for healthier food options. Food is prepared in a special area of the kitchen and is made without any of the eight most common food allergens — gluten, dairy, eggs, shellfish, tree nuts, peanuts, soy, and wheat. Typical offerings include chicken, pork, beef, and turkey dishes, with a salad and two vegetable options at all times.

Louis Cambeletta (’90), Liberty’s director of food service operations, said the Simple Servings station is attractive to students with or without food allergies.

“There is a huge demand for it,” he said. “Simple Servings is one of the busiest stations in the dining hall on any given meal period, behind only the main dish and home-cooked food stations.” Becoming gluten-free is popular now, he added. “So many students, even adults, are not necessarily being diagnosed with gluten allergies, but are seeing how gluten can adversely affect their body.”

For those with Celiac Disease, eating gluten (a protein composite found mostly in wheat) can cause serious side effects, while others might simply not feel well or get sick after consuming it.

“Whether they have a peanut allergy, or a soy or gluten allergy, students can feel confident they can eat anything off of that station,” Cambeletta said. “And there’s something new there every day.”

Sodexo is making dining options even more accessible for students with allergies by providing pre-packaged, gluten-free, Simply To Go meals at various locations around campus. David’s Place, the first floor of DeMoss Hall (near the back hallway), and the Tilley Student Center, which has also recently added Italian and Mexican eateries as well as a smoothie bar, now offer gluten-free options.

Sodexo has also changed the entire menu at Doc’s Diner, adding a Gourmet To Go section with a drive-through. 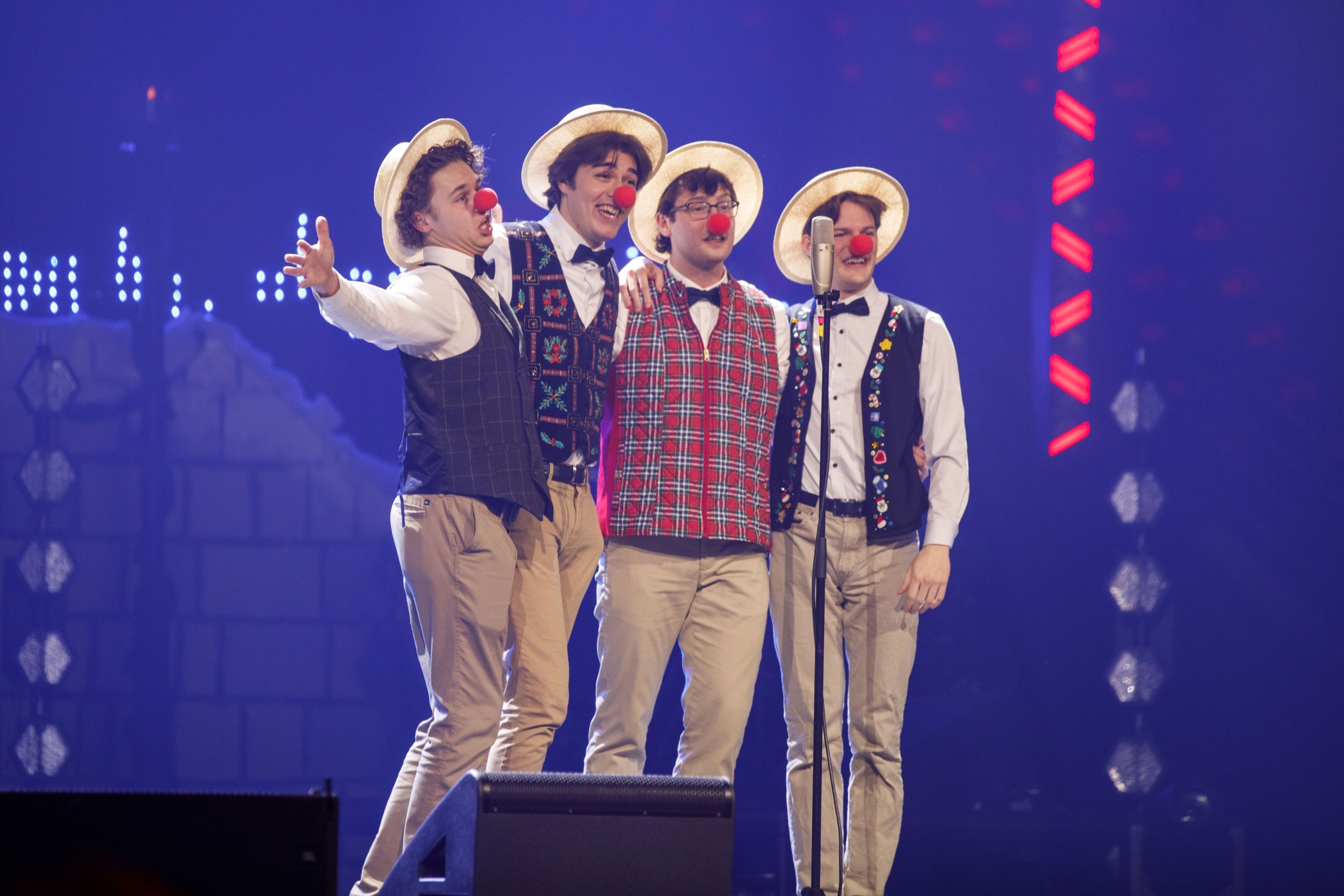 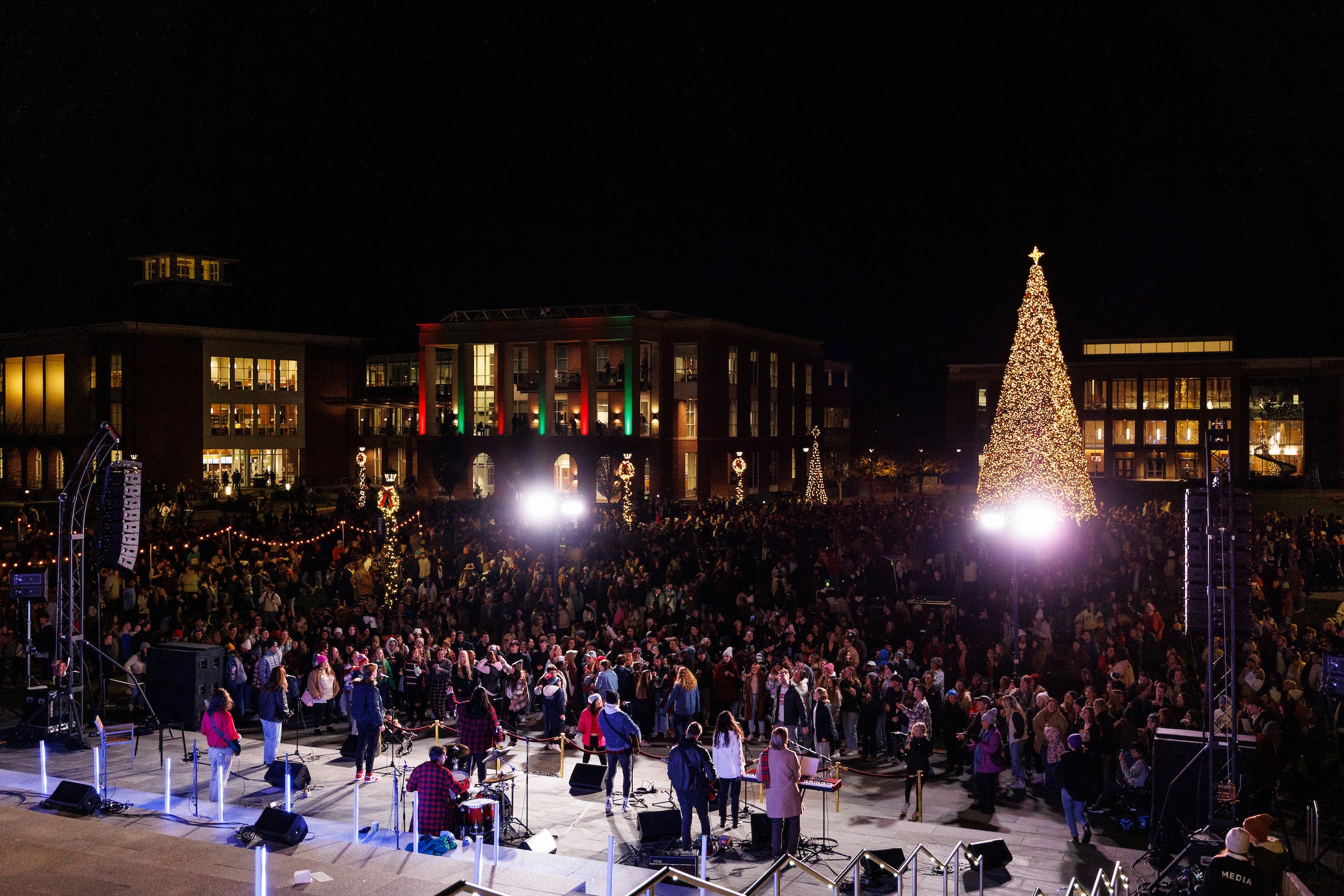